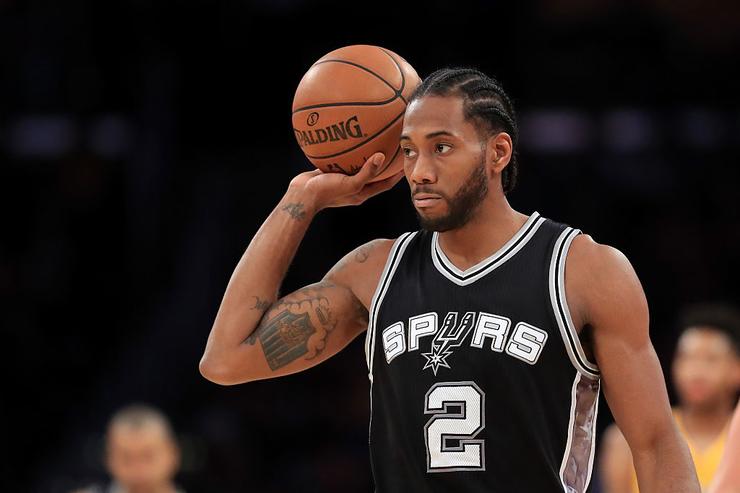 Time is slowly ticking away and the San Antonio Spurs have more questions than answers to their season.

Prior to their win against Memphis on March 5, the Spurs had lost four in a row at home. That's something that hadn't happened to them since 2002. But while they are glad to have broken out of that slump, there's a bigger concern for the Spurs. 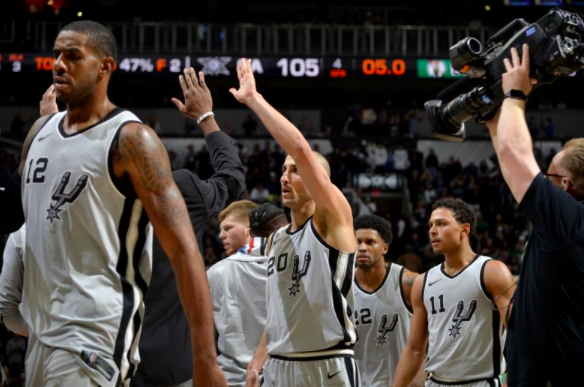 The Spurs have been the model of excellence and consistency since the turn of the new century. San Antonio has made the postseason in each of the last twenty NBA seasons. They've won NBA titles in each of the last three decades and have amassed a total of five world titles during this period.

But for the first time in two decades, the Spurs look very vulnerable. More than anything else, it's been injuries that have troubled the Spurs this season. As of March 6, a total of 12 players have combined to miss an aggregate of 175 games. The list includes Kawhi Leonard, Tony Parker and Rudy Gay ( all key contributors ) who each have missed at least 20 games due to injuries his season. Because of this predicament, San Antonio has utilized a total of 22 starting line-ups this season which is fifth most in the league.

Nothing has hurt the Spurs as much as Kawhi Leonard's absence has. The former two time Defensive Player of the Year winner and former Finals MVP has played in just 9 games this season. Leonard has been sidelined by a quadriceps injury and after attempting a return earlier this season, he has decided to sit out indefinitely to fully heal the injury.

A Cause of Worry 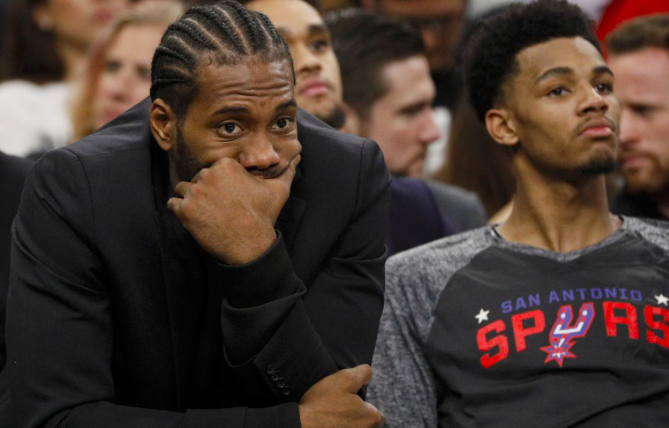 Leonard's voluntary decision not to play has created serious worry among the Spurs' faithful. Not only were there rumors that the Klaw might not play for the rest of the current season, there were rumblings that there now exists a strain in Leonard's relationship with the organization as a result of his injury management.

But through it all, Leonard has kept his silence. Since playing his last game on January 13, 2018, he hasn’t spoken to media, opting to silently rehab his injury rather than create further speculation. However, a day before the Spurs embarked on a crucial and difficult three game road trip against the Warriors, Thunder and Rockets, the Klaw finally cleared the air.

"[It was] just a group effort to get me better really," Leonard said about the decision not to play despite having been medically cleared to return. "Just a type of protocol, step-by-step, that we were doing. Everything was done as a group. I don't feel like [there] was friction. I talked to [Spurs coach Gregg Popovich] every day. He knew what the progressions were. He knew what I was doing the whole entire time as well as the front office. We made a group decision. So it wasn't me just going out and saying, 'I'm going to go do this.'"

"We've taken the right steps," Leonard added. "We don't want to take any steps back and just aggravate things. Like I said: It's hard to explain. But obviously, I'm a competitor, and if I can play, I'm going to go out and play like I did in the nine games, just to test it out. It just wasn't where we wanted it to be.”

May Be Returning Soon 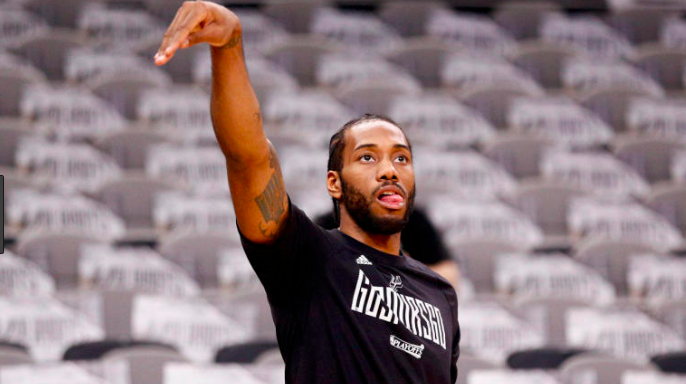 Leonard also delivered ‘good news’. Asked when he is going to return to the Spurs, Leonard hinted that it may be ‘soon’ although he didn’t say a specific date:

“Soon. I don’t have a set date right now,” he said. “But I’ve just got to keep doing what I’m doing. The progress that I’m making has been great.”

What he’s been doing is somewhat interesting and maybe not so great yet. Leonard has been riding the stationary bike and doing 3-on-3 drills to simulate the physical contact of an actual game. However, Leonard hasn’t joined the team on 5-on-5 scrimmages yet and the 3-on-3 drills were done with staff members and not ‘his players’. It’s not about the scrimmages though, according to Leonard:

"It doesn't even matter if I'm playing 3-on-3 or 5-on-5. If I'm playing 3-on-3, [it] doesn't mean that I'm two or three weeks away from playing," Leonard said. "So I've been playing 3-on-3, just different ways to simulate games. Just play, that's it, that's all I can do; get on the bike a little bit. Playing is what gets you in shape for this game. And obviously we try to do the best we can to simulate a game. But that's all I can do until I get back out there on that floor and start getting real game minutes and segments, and then go from there.”

Getting enough real game minutes may be another story.While Leonard’s proclamation is music to the ears for the Spurs and their fans, it somehow contradicts what head coach Gregg Popovich told reporters last month. In an interview, Pop said that he’d be surprised if Leonard would return this season. He pointed out that Leonard was slowly running out of regular season games to play this season and even if he decides to return, it would be a tough decision to get him back in the mix of things.

Has Pop Moved On? 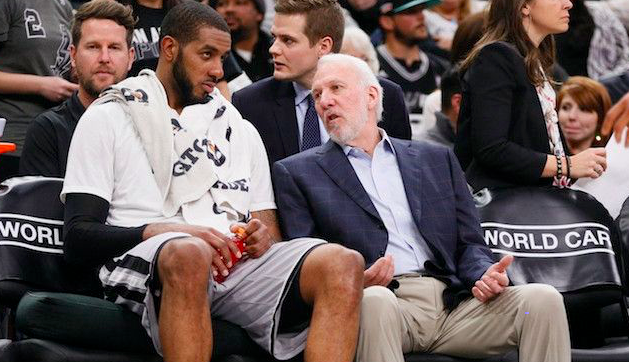 Look, Popovich never declared that Leonard would NOT be returning this season. But the way he said it, he was implying that if he did, it would be a tough call for him ( Popovich ) to just plug in a player this late in the season, even if that player is Kawhi Leonard. Sure, Leonard knows Pop’s system 100% but given his length of absence, it looks as if Popovich has already mapped out a game plan on the assumption that Kawhi won’t be back this season.

"Well, we've got to move on," Popovich Added. "The team has to realize that this is who we are, this is who we have, this is [who is] gonna play. Wishing and hoping doesn't do anybody any good. We've got to do what we can to be the best team possible as the season winds down.”

The Spurs are currently 37-27 and are currently sitting at the 6th spot in the Western Conference. They were at #3 on January 25th with a 32-18 record but have struggled since, including four straight losses at home, as we mentioned at the top of this article. With a tough three game road trip that begins in Golden State on Thursday night, there is a possibility that San Antonio could be out of playoff position by March 12.

Keeping their string of 50 win seasons alive is going to be a tough task for the Spurs. Making the playoffs for the 21st consecutive season won’t be as difficult although it will not be a walk in the park either. It will be interesting to see if Kawhi Leonard indeed decides to return late in the regular season or in the playoffs ( if the Spurs do make it ). It will be more intriguing to see how Gregg Popovich is going to use Leonard if he ( Kawhi ) does make himself available for his team.