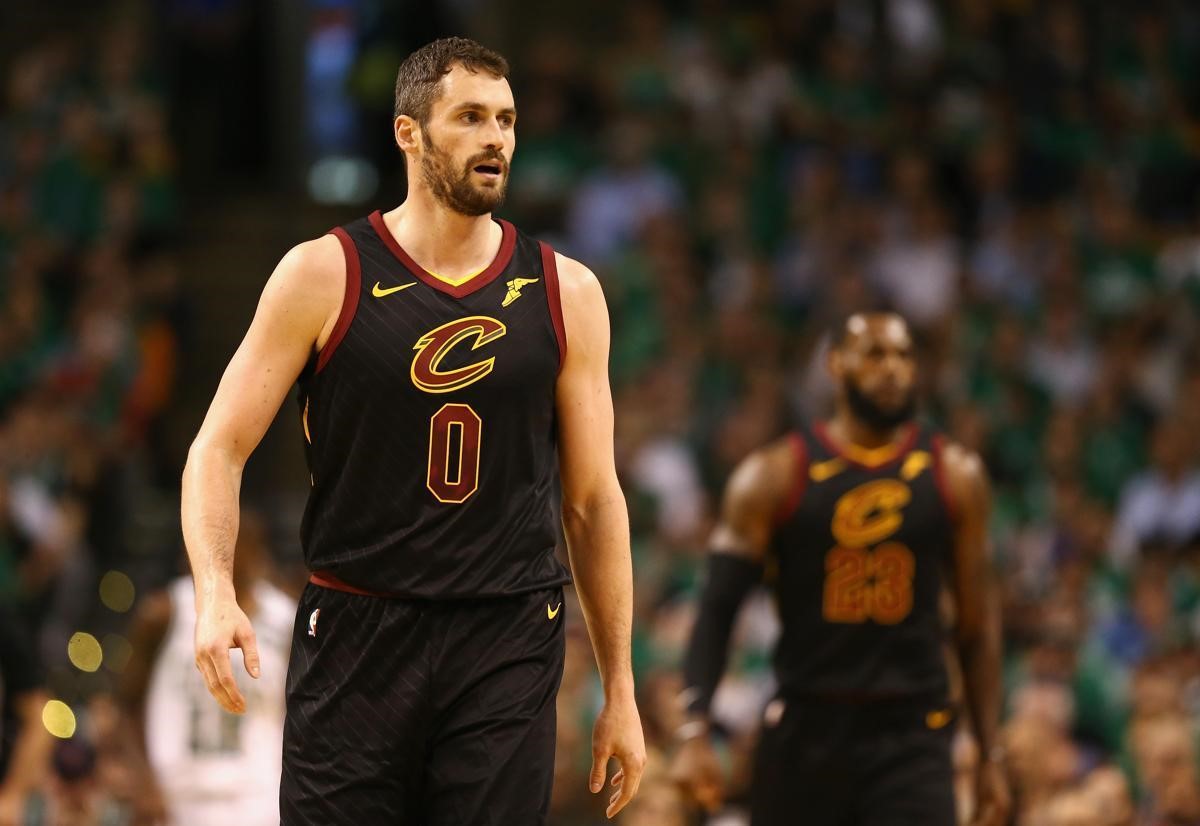 The last two summers have been rough for the Cleveland Cavaliers.

Last year, Kyrie Irving demanded to be traded and so he was shipped to the Boston Celtics. Just last month, LeBron James became a free agent and decided to sign with the Los Angeles Lakers. With Cleveland losing the 1-2 of the 2016 title team, it is left trying to gather the spoils while starting a difficult rebuild.

Losing Irving was painful, he provided LeBron James the much needed firepower against the juggernaut Golden State Warriors in the 2016 NBA Finals. But the Cavs managed to do well without him, reaching the NBA Finals last June for the fourth consecutive season.

But when LeBron James left this summer, the vibe in Cleveland is entirely different. Not only did the Cavs lose the best player who has ever played for their franchise, they also lost the native son whom they drafted in 2004 to become their messiah. What hurts most is that this isn’t the first time that they lost him.

When James could not win an NBA title in his first stint with Cleveland, he took his talents to South Beach. After winning titles with the Heat, he returned to Cleveland to fulfill a promise. He did so by leading the Cavs to the 2016 NBA title. But just when we thought that the LeBron-Cleveland story would end happily ever after, Irving left and now, James has left again, leaving the Cavs with no choice but to move on without their best players since 2004.

In the aftermath of James’ departure, the Cavs aggressively pushed to secure forward Kevin Love, who acted as the Cavs’ third option during the LeBron-Kyrie era and who was Cleveland’s second option last season.

Final Piece Of the Championship Puzzle

The Cavs acquired Love via trade from the Minnesota Timberwolves in 2014, giving up two top Draft picks in the process. Cleveland sent 2014 top pick Andrew Wiggins and the previous season’s top pick in Anthony Bennett to acquire Love. By acquiring Love, the Cavs built their own version of a Big Three together with James and Irving.

Drafted by the Wolves with the 5th pick of the 2008 NBA Draft, Kevin Love became a double double monster in Minnesota. In 2011, Love led the league in rebounding with his 15.2 average per game. Love became a three time all-star in Minnesota and was named to two All-NBA 2nd team selections as the main man for the Timberwolves.

In 2011, Love was named as the NBA’s Most Improved Player and the following year, he won the NBA All-Star weekend three point shootout contest. But while Love was amassing monster statistics and individual accolades in Minnesota, he became frustrated because of their inability to make the playoffs. In 2014, Love was traded to the Cleveland Cavaliers. He became the final piece of Cleveland’s championship team. 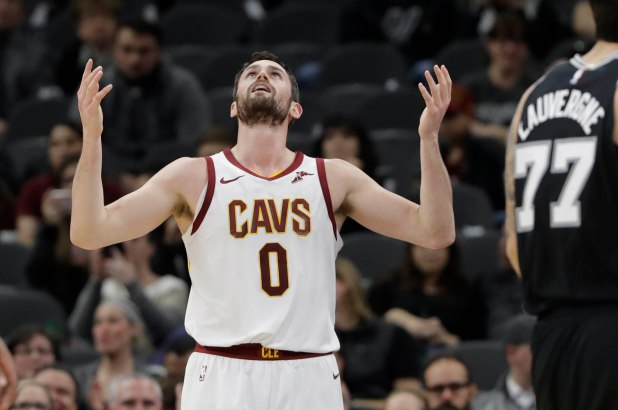 Love would struggle in Cleveland because of injuries and adjusting to his role as the third option behind LeBron James and Kyrie Irving. But once he adjusted, he pretty much became a valuable piece on the team that won the 2016 NBA title. Love made the Eastern Conference All-Star team in 2017 and 2018, a testament to his brilliance inside the basketball court.

But just as Kevin Love had adjusted to his role with the Cavs, he became a constant subject of trade rumors each time the Cavaliers struggled. In Cleveland, Love did not produce the same numbers he did in Minnesota and perhaps some felt he underperformed in Cleveland. But if you look at Love in Cleveland closely, he was merely adapting to the role that he was given by the team. Despite the rumors, Love kept on playing. And now with LeBron James gone too, he has been handed down the responsibility to be the main man in Cleveland.

The deal sound huge but actually, Love gave the Cavs a discount. He would have been eligible to earn a maximum pay of around $35M per year but Love agreed to take around $8M less to give the Cavs some salary cap flexibility according to Cleveland GM Koby Altman.

Here For The Long Run 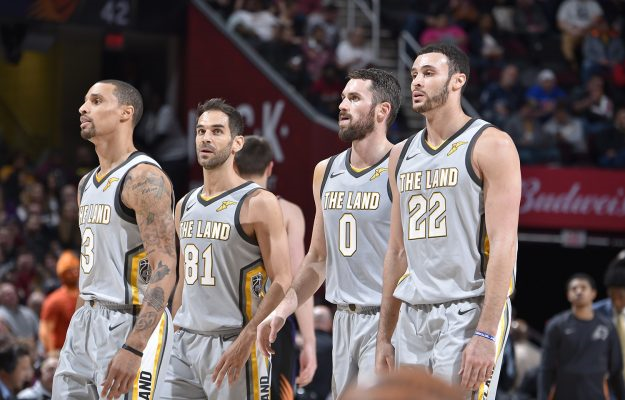 “When I first came to Cleveland, I came with a long-term mindset,” Love said. “I came here to win. We developed a culture here that reflects that. I’m super excited and I couldn’t be happier. It’s a big commitment for me and it’s a big commitment from the Cavaliers, so I want to thank Dan Gilbert, Koby Altman and the entire organization. I enjoy playing here, I’m excited about the team that we have and look forward to our future together. Cleveland fans have been special from day one and I’m also looking forward to continuing to be a part of this great community.”

The key words for Kevin Love are “long term” because while Cleveland had great superstars in LeBron James and Kyrie Irving, both were not committed to the Cavs long term. James left in 2010 to play for Miami while Kyrie wanted to run a team for himself. On the other hand, Love had been the subject of trade rumors for several seasons, yet he’s the guy who remained loyal to the Cavs after all these years. Now he’s getting paid handsomely for it. And now he must deliver the goods for his team.

Love is just 30 years old and is right about his athletic prime. He may not have played a full season at any point during his 10 year NBA career, but neither has he played less than 59 games in the last five seasons. He’s had his share of injuries but Kevin Love is relatively healthy and ready for a full season grind as the main man on a franchise.

Love averaged 1.4 points below his 2017 average but last season, he shot .415 from behind the three point area. That was his highest average from deep since 2011 when he set his career high of .417. Love is also coming off a season where he shot a career high .880 from the foul line. His .458 field goal shooting last season was also his highest since his rookie season when he shot .459.

Given those numbers and the fact that Kevin Love is relatively healthy, the Cavs may not be in a totally bad place next season. There is no doubt that Kevin Love can be a franchise player on a team. He was that in Minnesota. Now he gets another chance to reprise that role in Cleveland. If Collin Sexton can be the point guard that he is envisioned to be, then he and Love can make the Cavs competitive in a depleted Eastern Conference.