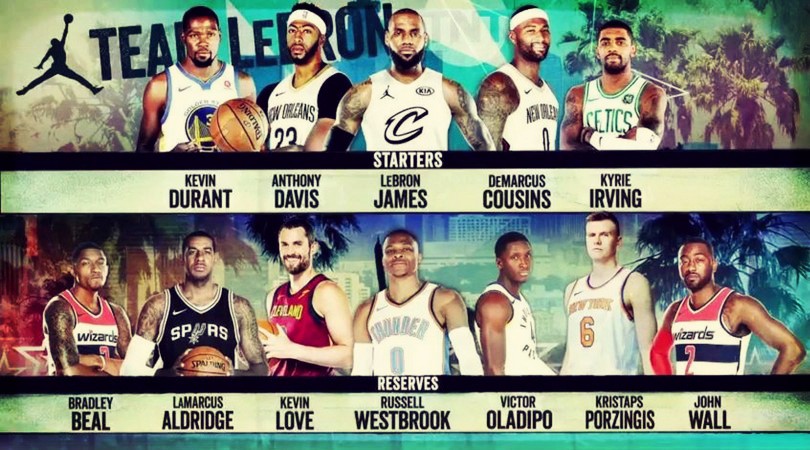 The most interesting story in the first ever NBA All-Star draft is Kevin Durant not ending up with Stephen Curry’s team. Durant, Curry, Draymond Green and Klay Thompson made NBA history by becoming the first quartet from the same team to make back to back All-Star game appearances.

But while they all played for the Western Conference All-Star team last year, this year’s new format opened the possibility that they would not- because LeBron James had the power to play spoiler and pick one or more of Steph’s Dubs teammates. Well that happened to one of them.

There were those who wanted the All-Star Draft to be live and televised but there were those who were cool with it not being not. The team captains weren’t on the same venue when the draft happened. Stephen Curry made his selections from his home while James drafted his team while at the Cleveland Cavaliers practice facility. 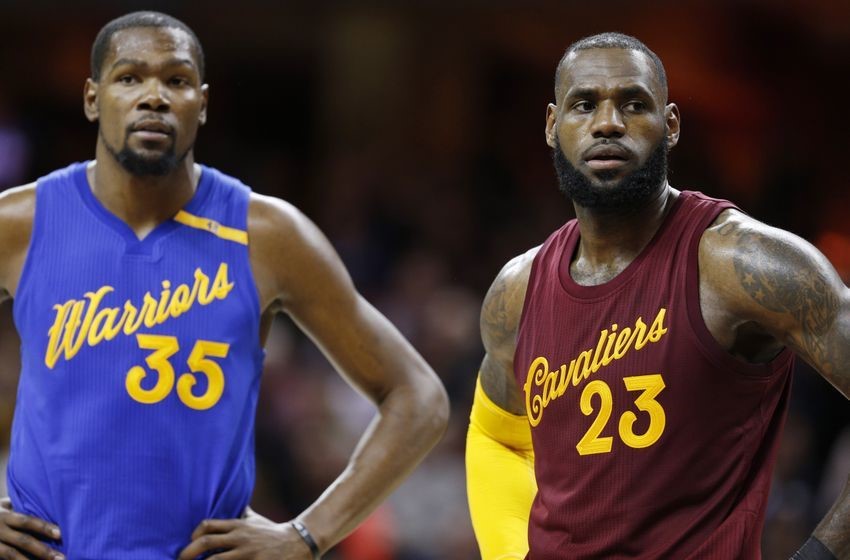 By virtue of being the highest vote getter in this year’s All-Star edition, James got the opportunity to pick first. And while the draft order wasn’t revealed, the only logical reason why Kevin Durant is on LeBron’s team is because King James made him the #1 overall selection. Even Durant agreed with that:

"Well, finally someone picked me No. 1. That feels pretty good. It's going to be fun competing against [teammates] Steph, Klay and Draymond."

While Durant was glad he finally got picked first, Russell Westbrook thought that he was the last pick because his teammate Carmelo Anthony teased him about it. But after a 46 point explosion on Thursday, Russ was told that the names of the All-Stars were presented in alphabetical order, hence his name was last.

“See, I told you, man. It was alphabetical order, man! Of course I was first!"

Westbrook may not have really been last but neither was he the first. Regardless of the order, James picked a powerhouse, just as his western conference counterpart picked a super team of his own. Per the Jordan Brand, Team LeBron will wear white colors while Team Curry will be in black. 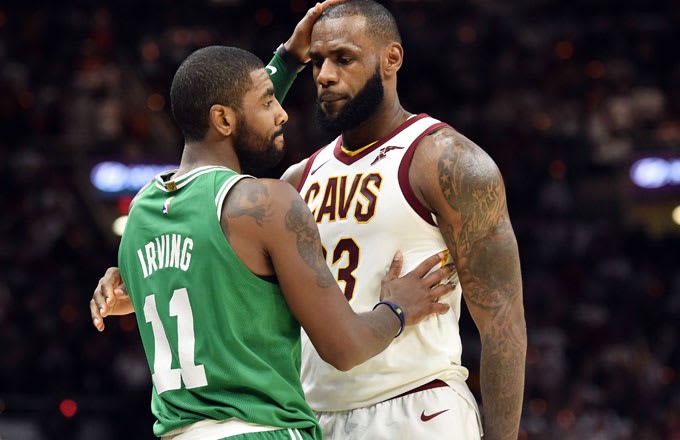 King James also picked former teammate Kyrie Irving on his team, silencing critics who want the two of them to end up like Durant and former Thunder teammate Russell Westbrook. While there seems to be some awkwardness whenever Durant and Westbrook are on the same court, that feeling wasn’t there when LeBron faced Kyrie for the first time as an opponent on opening night. Remember they shared a big brother - little brother hug at the end of the game?

Aside from Durant and Irving, James completed his starting unit by drafting the New Orleans Pelicans duo of DeMarcus Cousins and Anthony Davis. For his reserves, James picked the Washington Wizards duo of John Wall and Bradley Beal, while also adding his own teammate Kevin Love to his squad.

To complete Team LeBron, the King also picked LaMarcus Aldridge, Kristaps Porzingis and Victor Oladipo. Porzingis and Oladipo are making their first ever All-Star game appearance. Aldridge had a string of five All-Star Game appearances snapped last season but after a disappointing 2017 season, Aldridge is back where he truly belongs. 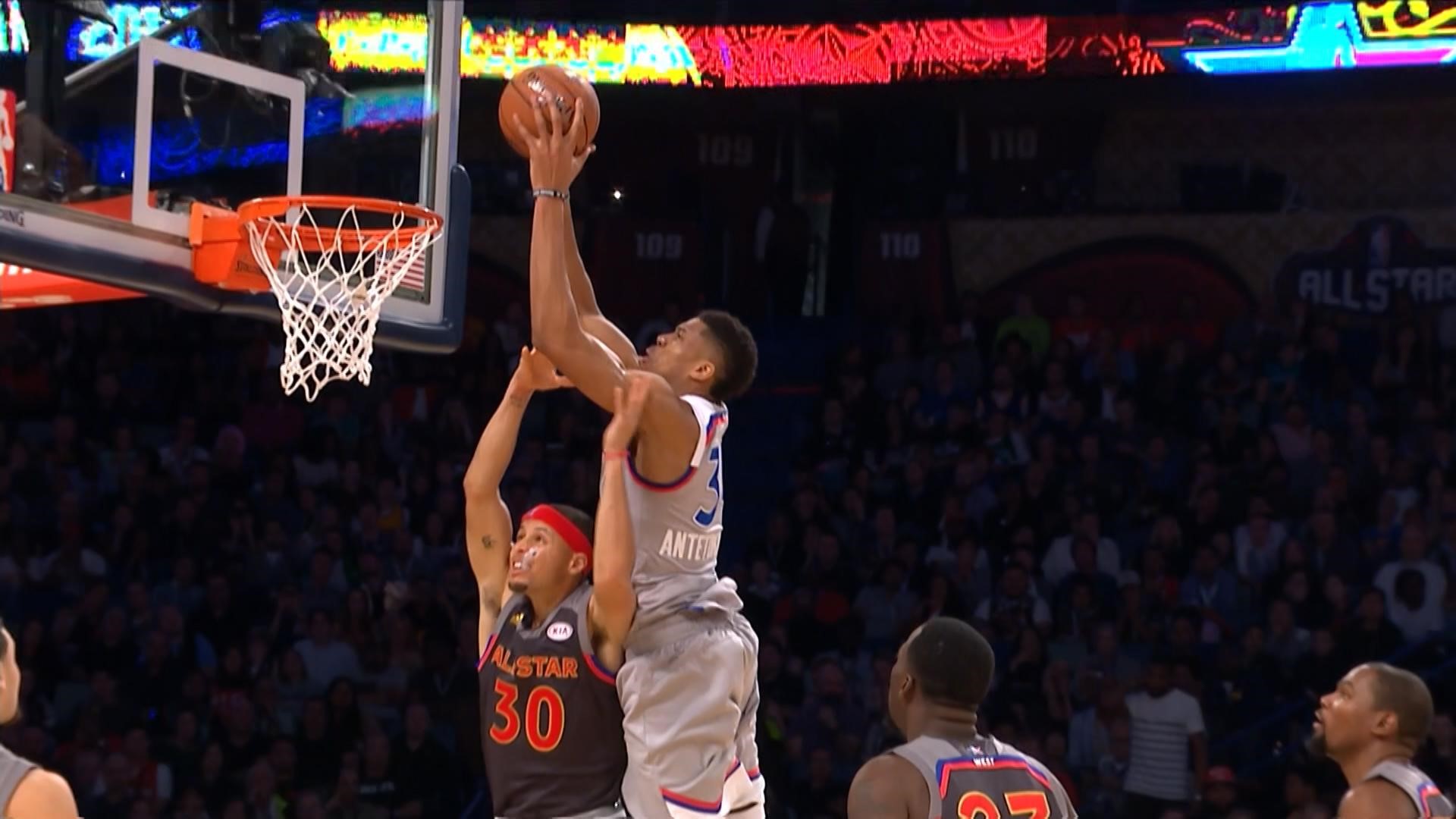 It wasn’t revealed whom Stephen Curry picked first but based on the list of available starters, the logical pick after KD would have been Giannis Antetokounmpo or James Harden. But perhaps Curry already hinted whom he would pick for his team prior to the draft.

Is there a random guy beyond LeBron or your teammates you'd like to have on your team?
Steph Curry: "Giannis. He dunked on me last year. May have to get him on my team so that doesn't happen again" pic.twitter.com/RUXK8fRiY5

Or this one later in that same game?

Actually both plays were embarrassing really. Definitely Curry doesn’t want a third time to happen this year, not at how good Antetokounmpo has improved since last year’s All-Star game. Regardless of whom he picked first between Antetokounmpo and Harden, he completed his starting line-up with the Toronto Raptors guard DeMar DeRozan and Sixers big man Joel Embiid. 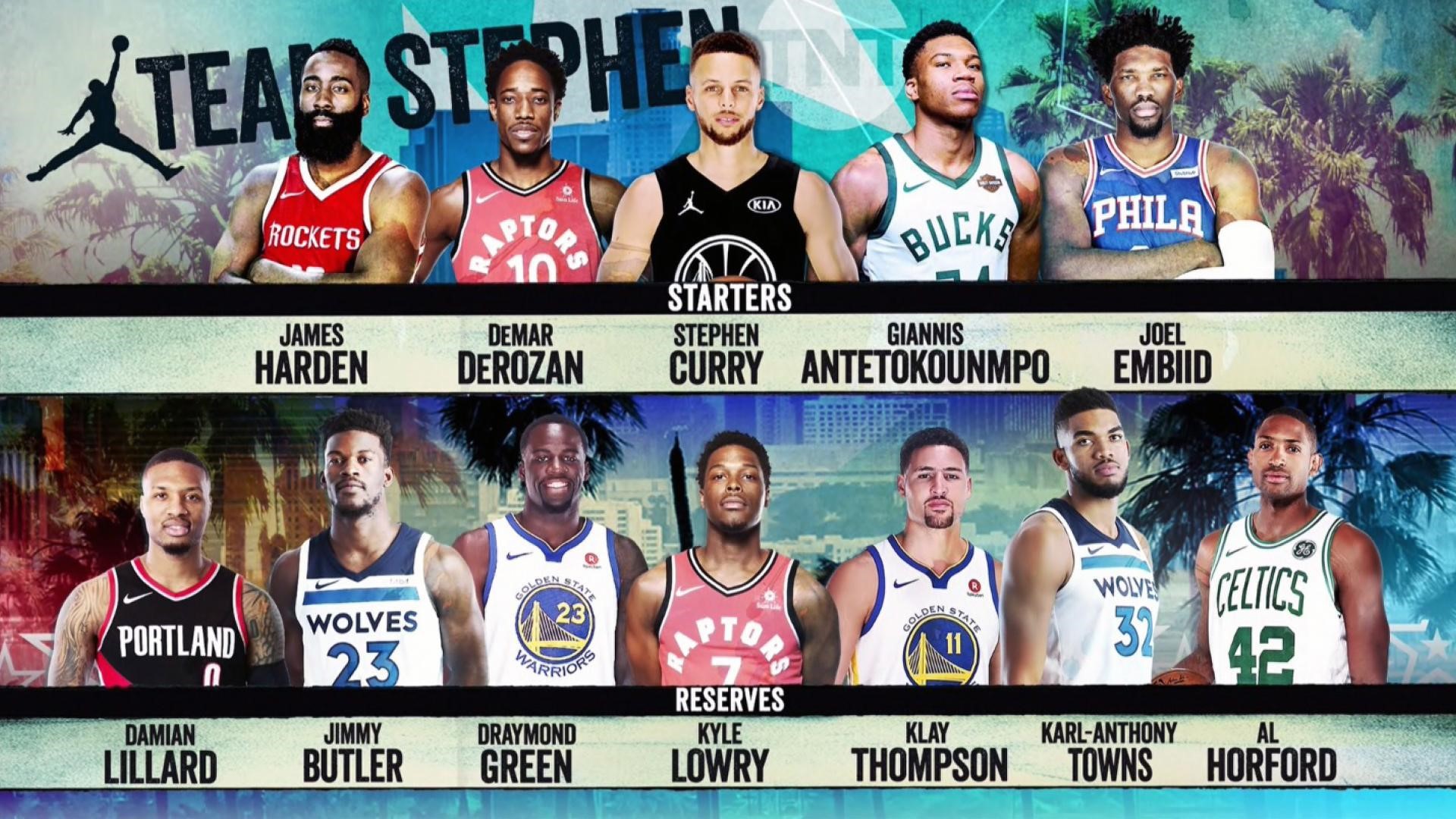 If you notice this year’s all-star roster, there are several NBA teammates present. First off are the Warriors’ quintet of Curry, Durant, Thompson and Green. LeBron James and Kevin Love are from the Cavs while Anthony Davis and DeMarcus Cousins represent the Pelicans. Kyle Lowry and DeMar DeRozan are from the Toronto Raptors. On the other hand, Karl Anthony Towns and Jimmy Butler hail from the Minnesota Timberwolves. Celtics’ teammates Kyrie Irving and Al Horford will play for opposite sides though.

Aside from James and Irving, former teammates who will play together will be Durant and Westbrook. Victor Oladipo was also Westbrook’s teammate in OKC. LaMarcus Aldridge and Damian Lillard were also once teammates in Portland but they will be playing on opposite teams in this year’s All-Star game. 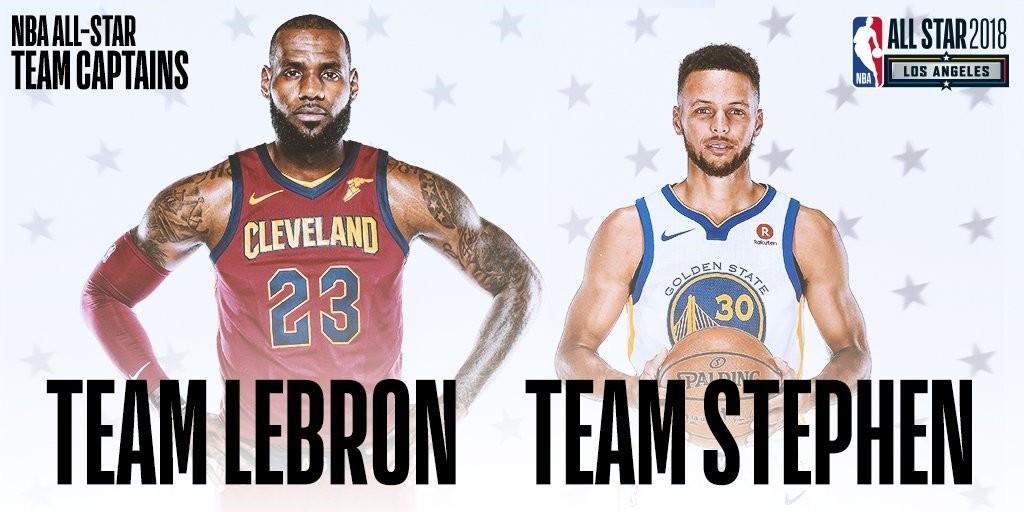 If you take a look at their team composition, LeBron went with size for his team, picking the Pelicans bruise brothers, Porzingis, Aldridge, Love and Durant on his team ( LeBron himself is 6-9 ). On the other hand, Steph Curry went with three point shooting with six players shooting at least .390 from the three point line this season, including four who are shooting at least 400 from beyond the arc this season.

No question on the equal talent on both teams and it looks like this is even a better match-up if they went with East vs West here. Whether size or shooting dominates though, we’ll find out on February 18th.