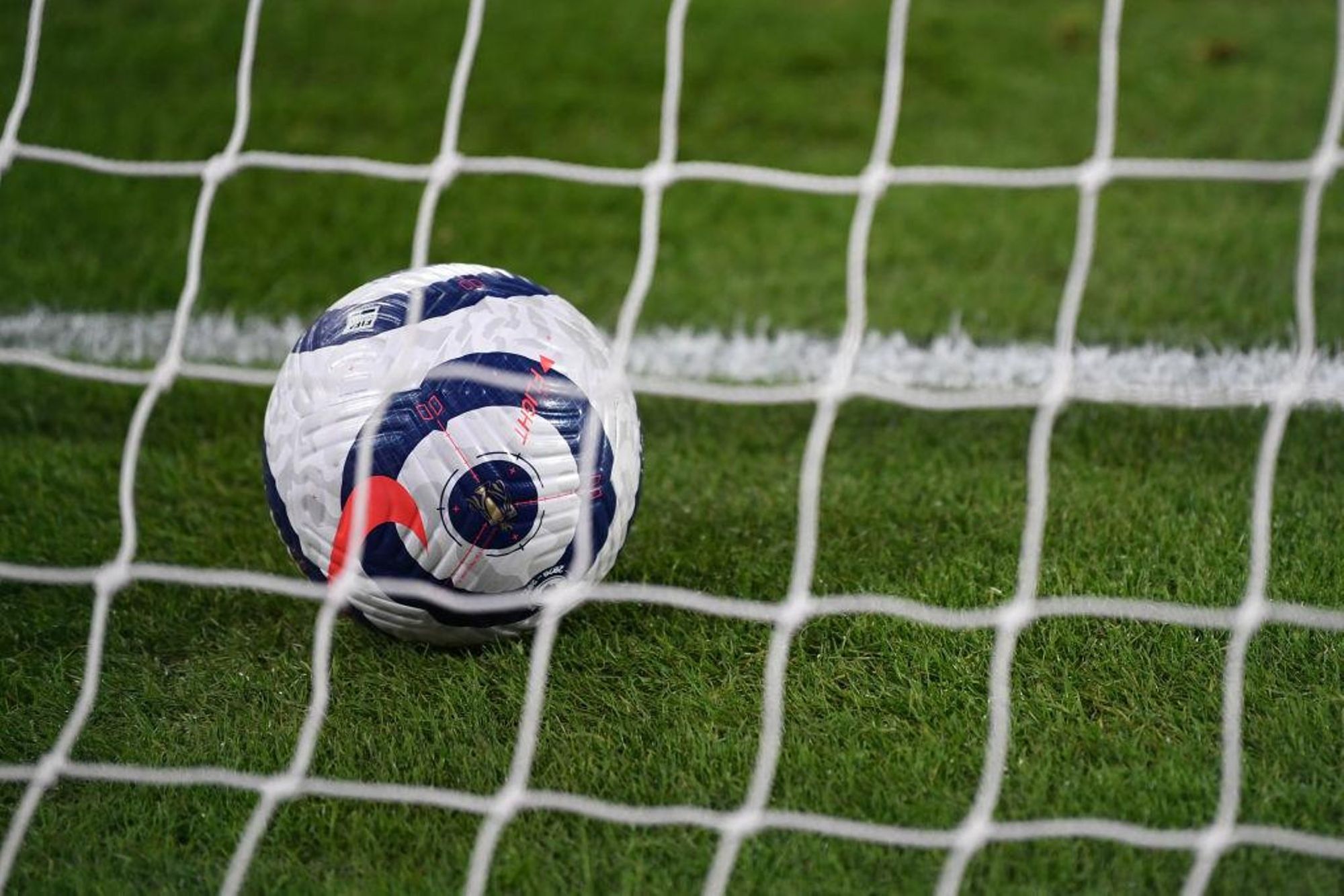 After a mixed season for Leeds in 20/21, the Whites are looking to the future. Bosses are putting aside a large kitty to pay for significant changes after a testing season quite unlike any other.

United has come through 20/21 with a balance in wins and losses, currently steadying around mid-table. Sandwiched deep in Premier League football, Elland Road has seen its fair share of drama this past year. Interestingly, Marcelo Bielsa is looking for a big shake-up if summer projections are to be believed.

With a big transfer fund amassing, Leeds is also setting tongues wagging based on its apparent bargain hunting. Who’s hot on the radar, and who might be sealing deals with Bielsa in the short term?

A Big Bargain in Harrison?

Jack Harrison is quickly turning into the long-term loan superstar of the past season. Therefore, many United fans speculate whether or not wheels are in motion to finally draft the winger into the full squad.

Manchester City may be close to agreeing on a deal worth £10 million between the clubs for Harrison. This means United could convert on an eight-goal season and three years with the forward. Many fans already see the star as a permanent fixture. A relatively paltry £10 million paperwork fee stands between him and a long-term spot at Elland Road.

Some sources claim that Bielsa and Leeds are looking for a wide-playing forward for next season. Abdallah Sima, for example, is just one name that’s reportedly getting heads turning at the club. Various sources also claim that Elland Road has £25 million set aside for their big new signing.

This means that, alongside the £10 million paperwork all but signed for Harrison, there’s a further big silhouette to fill. Rodrigo De Paul, from Udinese, for example, is on their radar. However, £25 million falls more than a shade short of what De Paul’s club values the player at, around £37 million.

Will Leeds have to eat humble pie, leave De Paul dreams to one side, and settle for a cheaper target? Time will tell very soon indeed.

Will Llorente Stay at Elland Road?

Diego Llorente has remained one of the biggest surprises of the season. The defender is responsible for helping to patch up some of Leeds’ leakier moments in the past year. So much so, it seems, he’s gaining lots of international recognition.

With Euro 2020 all but good to go, we will likely see Llorente making Spain’s first team. This could have the potential to boost international interest in the star even further. Could that mean Bielsa starts facing new offers for the defensive mainstay?

This is all speculation, of course. Many pundits will likely agree that Llorente is, right now, too valuable an asset in the Leeds defensive machine to move on. Even regrettably, if that means United misses out on a cheap shot at Rodrigo De Paul.

In fact, Leeds is looking to bolster its defensive line even further due to Gjanni Alioski moving on. Therefore, with all the strongest speculation in the world, Llorente is – fingers crossed – staying put.

As 20/21 pulls to a close, Leeds and Bielsa are looking to next season, with the deferred Euros are sandwiched along the way. Who knows what the first team will look like between now and then?

Leeds’ shaky season indicates there will likely be significant changes needed to grasp that top half in matches to come. Quite what Bielsa is willing to do to achieve such success will remain to be seen.