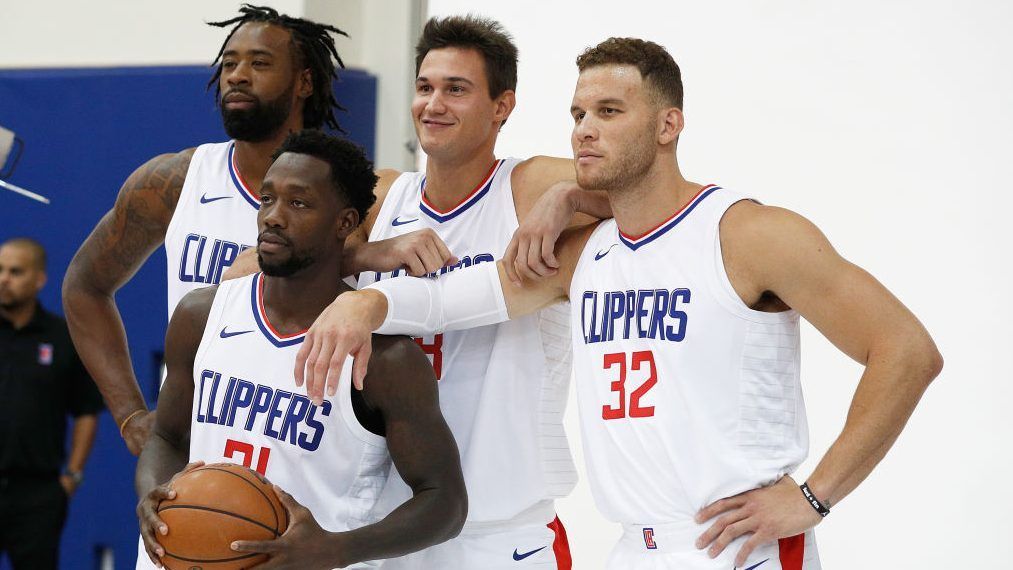 Lob City Will Live On, And So Will The Clippers

The departure of Chris Paul was a big blow to the Los Angeles Clippers. However, with the offseason moves they’ve made, it appears that Lob City is alive and well and the Clippers will have enough weapons to compete in the Western Conference arms race. 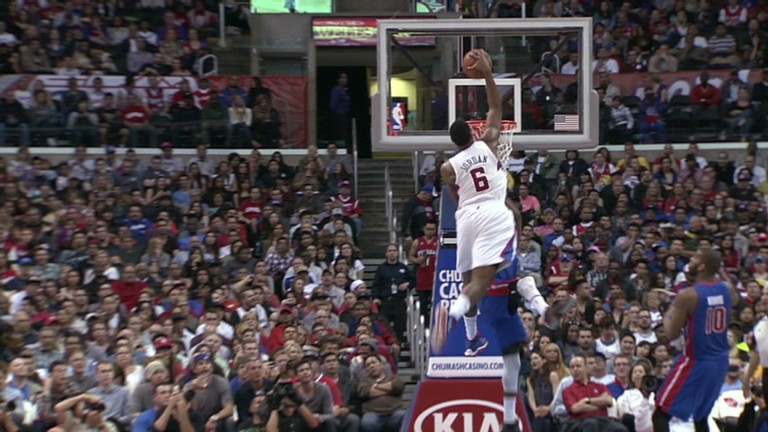 Lob City was born in December 2011 when Chris Paul was traded from the New Orleans Hornets to the Los Angeles Clippers. At Los Angeles, Paul joined a team with a high flying and slam dunking frontcourt of DeAndre Jordan and Blake Griffin. Paul’s passing wizardry was perfect for the duo and altogether, they became what we once knew as Lob City.

During CP3’s first two seasons in Los Angeles, the Clippers topped the NBA with 255 alley oops converted, 49 more than the second best team, the Denver Nuggets. From 2013-2014, the Chris Paul to DeAndre Jordan alley-oop led the league with 52 connections. Jordan also led the league in alley oop dunks made in 2016 and 2017 with 112 and 78, respectively.

But as we said, Paul left for Houston this summer and with his departure, many feared that he took Lob City with him. But the Clippers signed Serbian guard Milos Teodosic shortly after Paul left. In Teodosic, the Clippers signed the best passer in the world outside the NBA and perhaps the best alley oop passer other than Chris Paul. They were so right about Milos:

Not Dead At All 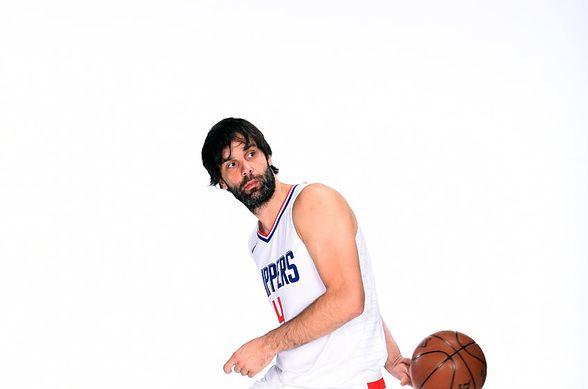 In four preseason games played, Teodosic averaged 5.5 assists per game or 7.92 assists per 36 minutes. Not bad for a rookie. But while Teodosic is an NBA rookie, he has been playing professional basketball for 13 years in Europe where he was heralded as the best passer in the game.

With Teodosic in Los Angeles, Lob City is far from dead. In fact, with the fancy passes that he’s brought with him from Europe, the Clippers will even be a more attractive team to watch. While Chris Paul was equally spectacular, Teodosic brings a different kind of wizardry to the NBA game.

But it’s not just Lob City that’s not dead in Los Angeles. While the Clippers easily lost 20 points per game in CP3’s scoring, they’ve added significant depth that makes them an even better offensive team. 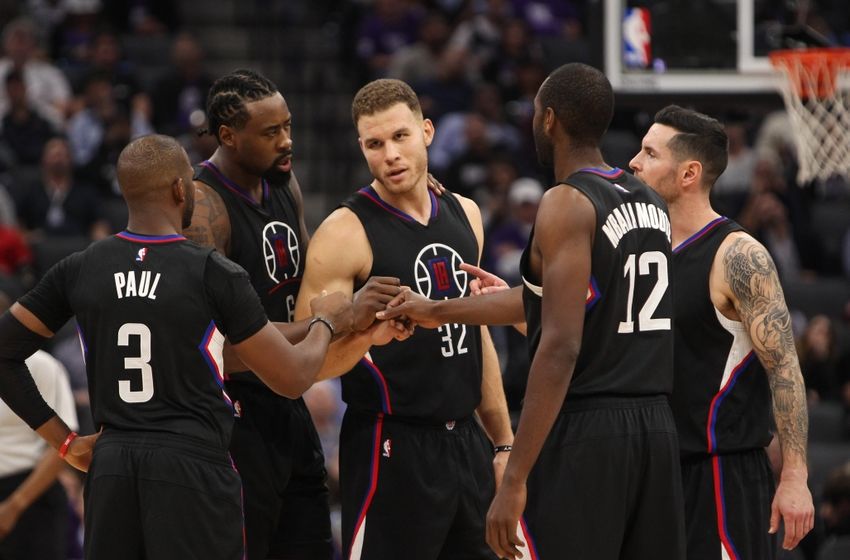 However, while the Chris Paul trade produces almost identical numbers in terms of production, the Clippers also lost Jamal Crawford and J.J. Redick during free agency. Both
Crawford and Redick helped open up the floor for Lob City with their three point shooting and floor spacing prowess. But the departure of the two can be compensated with the extra shooting opportunities for Austin Rivers and Wesley Johnson. Although not as prolific as the departed duo, Rivers and Johnson are good three point shooters who can deliver if given the opportunity to play.

Then there is Danilo Gallinari, whom the Clippers signed in the transaction that sent Jamal Crawford to the Hawks ( but signed with the Timberwolves ). Gallinari is the floor spacing small forward that the Clippers have coveted during the Chris Paul era. The sweet shooting Italian gives the Clippers not just a scorer but a legit threat from the three point distance. At 6-10, Gallinari also gives the Clippers the flexibility should they play small ball.

In all, the Clippers lost three of their starters from the previous season. Aside from Paul and Redick, Luc Mbah a Moute also left in free agency. In losing the trio, the Clippers gave up a starting five that scored 115.6 points per 100 possessions and allowed just 99.8 points per 100 possessions. The net difference of +16 points was fourth best among starting line-ups who played at least 200 minutes together last season. 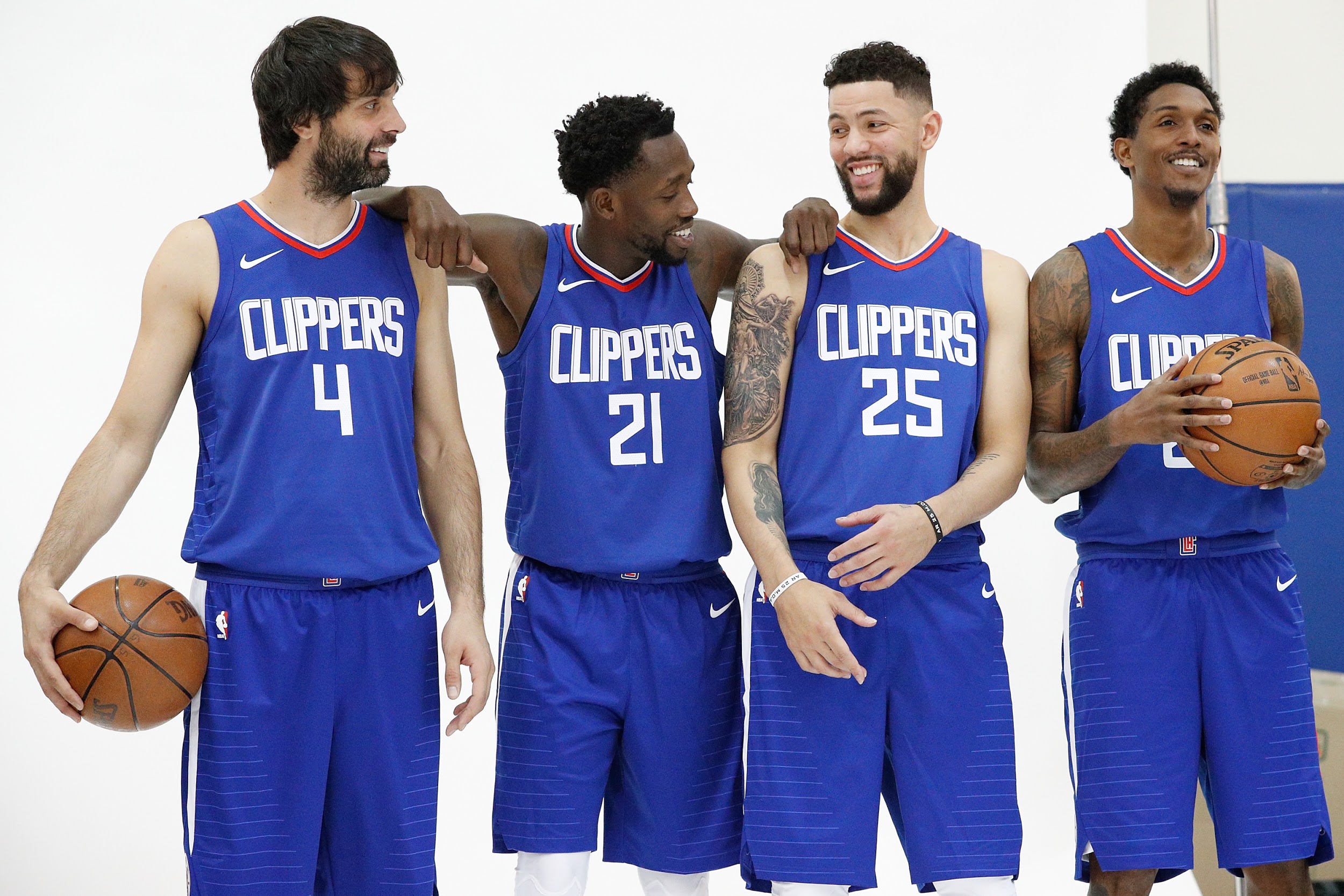 The Clippers will likely start with DeAndre Jordan,Blake Griffin, Danilo Gallinari Austin Rivers and Patrick Beverly. That’s not as good as their starting five last season but it’s not too bad either. Where the Clippers won this summer is on the bench. With guys like Teodosic, Williams, Johnson, Dekker, Montrezl Harrell and Willie Reed coming off the bench, Los Angeles is going to be at least 10 men deep this season.

That’s filling a need, really because the Clippers’ bench ranked 25th in the league when it came to pace adjusted point differential. With more players off their bench, the Clippers’ starters should be well rested and more ready than ever when the playoffs begin.

For sure, losing Chris Paul was a big deal. As a franchise, the Clippers reached the postseason only four times in their first 33 seasons. With Paul, they made six consecutive playoff appearances. But then despite that, Los Angeles was never able to make it past the second round in three tries. The Clippers were ousted in the first round of the playoffs during the last two seasons. 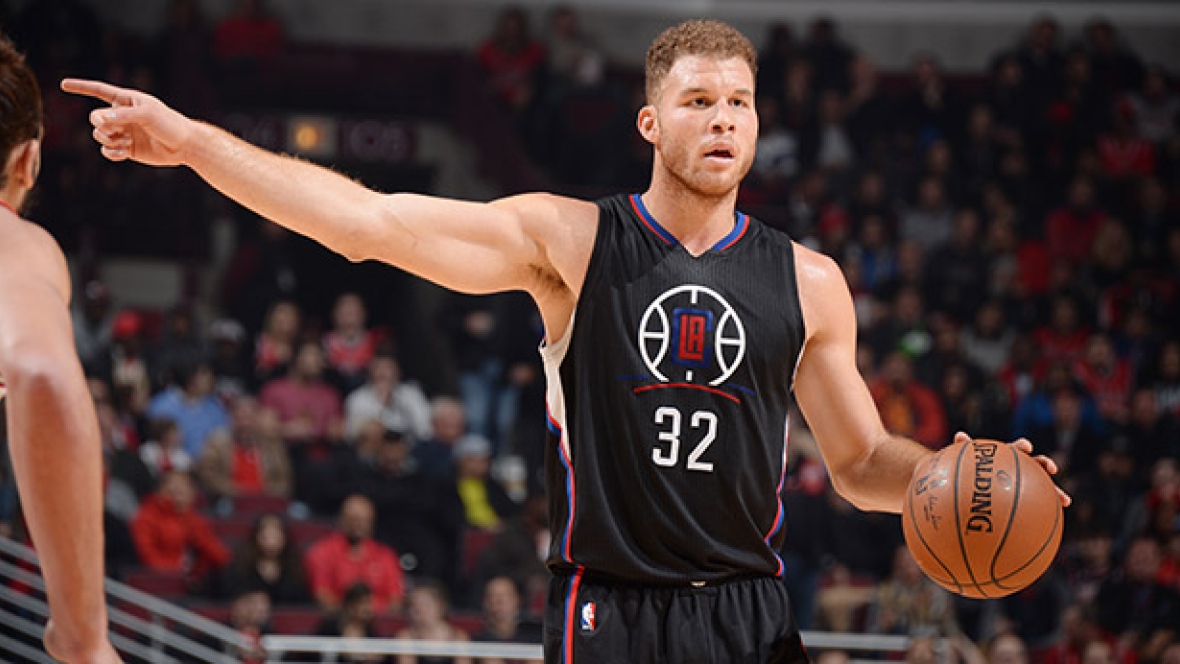 There is no questioning Chris Paul’s abilities and leadership. He is without doubt one of the best in the league in both departments. But with the team’s inability to advance to the conference finals, maybe it was also about time for a change. Perhaps it’s due time to give the keys to the car to Blake Griffin and see how far he can drive it.

Griffin has been perhaps the most underachieving star in the league. Sure, he’s been a 20 point scorer throughout his career, but he has not been given the opportunity to be a team leader. He’s played with a dominant floor leader in Chris Paul all his career. With Paul now gone, the franchise is now all his to run. The proof of that is that the Clippers signed him to a five year max extension after Paul was traded.

It remains to be seen how Blake Griffin is going to do as the Clippers’ new leader. But given the quality of the supporting cast that he has, he is better equipped to lead Steve Ballmer’s team farther than ever before.