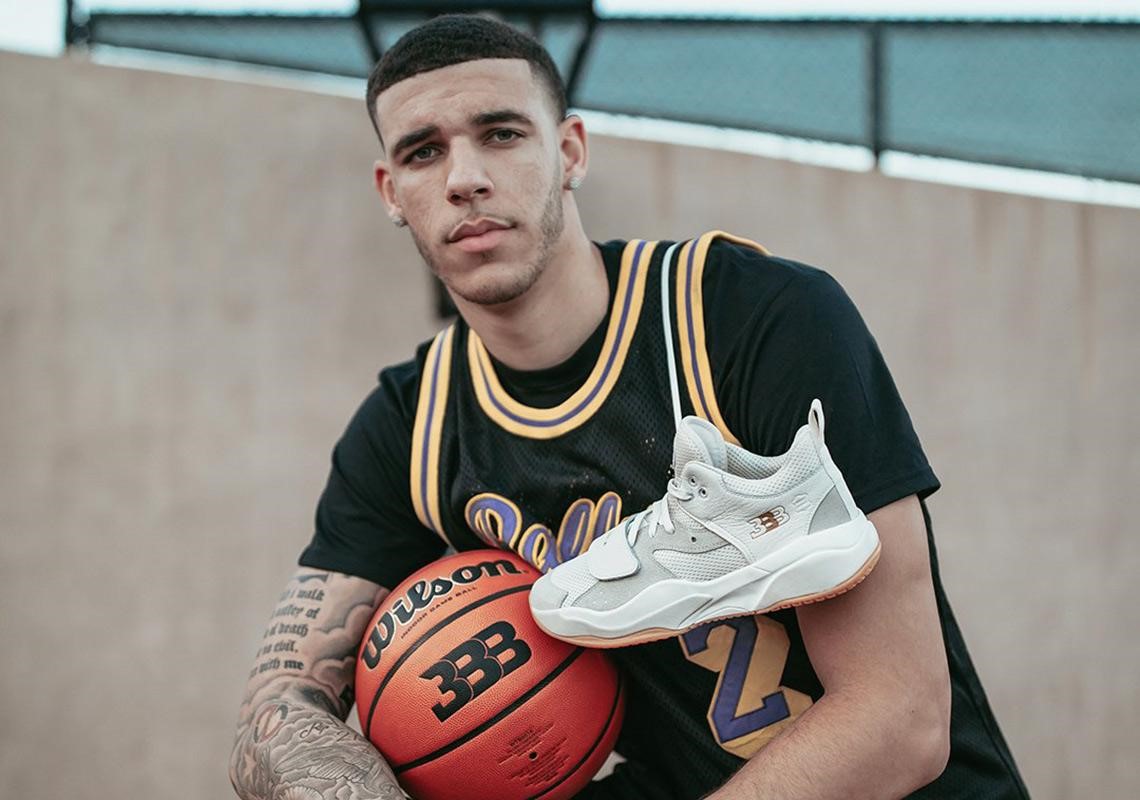 You no longer have to fork out Big Bucks to buy Big Baller Brand shoes.

After creating a stir last season with their $495-$695 basketball shoes, Big Baller Brand is coming up with much cheaper shoes this year. The BBB Brand, founded by Ball Family patriarch LaVar, recently unveiled the second version of Los Angeles Lakers’ guard Lonzo Ball’s signature shoe called “ZO2.19”. The shoe went available for pre-order at the company’s website at a price of $200.

The new price still makes it one of the most expensive basketball shoes out in the market today but it is a step in the right direction for Big Baller Brand as it comes at a price drop of 60% versus its predecessor.

There was plenty of controversy surrounding the first ZO2 shoes. The original version was unveiled at about the time the 2017 NBA Summer League began. Although the BBB site began accepting preorders for the otherworldly priced shoe, delivery of orders was announced to be in November.

But what happened was that while Lonzo won the 2017 NBA Summer League MVP, he didn’t wear his signature shoe in every game he played. Aside from the ZO2, the Lakers’ point guard used a Kobe, Jordan, Harden and Curry in different games. When LaVar was asked about that, he said Lonzo was free to wear any shoe he prefers because that’s what Big Ballers are supposed to do. Fine. But the thing was, Lonzo’s two poorest performances of the 2017 Summer League came when he was wearing, well, the Big Baller Brand shoes.

In September, the Big Baller Brand announced that they were making changes to the original ZO2 shoe. The company said that those who already made their orders will be getting a slightly different and updated version called the “ZO2 remix”. Those who bought and don’t like the new version were entitled for a refund. And so the controversy of the ZO2 began. When LaVar was asked about the change, he said:

"What happens if you ordered a 2017 diesel, and I came out and told you, sight unseen, that I was giving you a 2018 Bugatti for the same price?" Ball said. "You wouldn't ask for a refund."

But the case of the ZO2 wasn’t that of getting a 2018 Bugatti for the price of a 2017 diesel. It had something to do with Big Baller Brand’s manufacturing plan or the lack thereof. Because BBB was new to the shoe business, it needed a partner in manufacturing Lonzo’s shoes.But when giants like Nike, Adidas and the likes didn’t express interest in co-manufacturing the shoe, LaVar reportedly sourced out internationally but again, Anta was supposedly not interested either. Finally, the elder Ball got the help of South California brand Brandblack who once made signature basketball shoes for former NBA Sixth Man of the Year Jamal Crawford.

But while Brandblack was willing to help, they wanted to come up with performance shoe that was “up to standards”. Unfortunately, their designers didn’t find the ZO2 to be that. So that’s where the ZO2 Remix came to fruition. By the 2017 NBA preseason games, Lonzo began wearing the updated shoe. 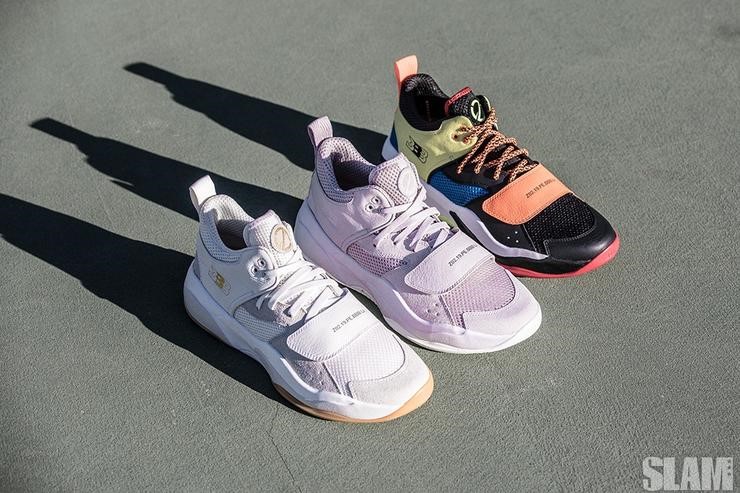 Well so much for the ZO2 Remix, that was for last season. The 2018-19 NBA Season has started. LeBron has his new Nike LeBron 16, James Harden has his new Harden v.3 and Stephen Curry his Curry 5. As stated above, Lonzo’s new kicks are called the ZO2.19 and it’s made of suede, leather and mesh. The shoe looks a little like Paul George’s Nike performance shoe with its leather midfoot strap and has an EVA Foam equipped midsole that somewhat resembles Puma’s Thunder series.

Here’s a more detailed description of the ZO2.19 from Slamonline.com:

“Additionally, this year’s kicks feature a whole new combination of materials. Among them is a forefoot strap made of full grain nappa leather, which the brand says will provide “incredible support in the most aggressive cuts and directional changes,” a reinforced spacer mesh that aside from providing ventilation also aims to be “strong enough to never blow out,” and a midsole that features “40% more rebound than standard EVA foam.” A couple of the ZO2.19 editions also feature suede throughout different parts of the shoe, include on the toe tip.

According to the BBB website, there are three different colorways of the ZO2.19 currently available for pre-order. These are the multicolored “Madagascar” version that features shades of the colors red, blue, white, green and orange, the all-white version with a gum sole called “New White” and a clean feminine pale violet colored colorway called “Lilac”.

Like other signature shoes, more colorways are expected to be released as the season progresses. According to BBB, there will be a couple of colorways that will be themed after the Lakers. One of those is the black, yellow and white version which Lonzo himself teases in the video reveal of the new shoe. Also reportedly in the horizon is a triple black edition and a handful of single color versions.

The Los Angeles Lakers open their season against the Portland Trail Blazers on October 18th and while the attention is on LeBron James making his Los Angeles Lakers debut in that game, there will be those who will also be on the lookout for what shoes Lonzo Ball is going to wear.

Lonzo Ball has been one of the most scrutinized players in the history of the league, thanks (or no thanks) to his father LaVar who has created both hype and controversy surrounding his three basketball player sons. Lonzo didn’t have the kind of season that a #2 overall pick would warrant and it ended with him on the injured list. This season won’t be easy as not only is Zo coming back from injury but he will be fighting for minutes with a similar pass-first point guard in Rajon Rondo. But like his shoe who is back in the shelf after all the criticism and setbacks its predecessor received, expect the man behind the shoe to do the same inside the basketball court.