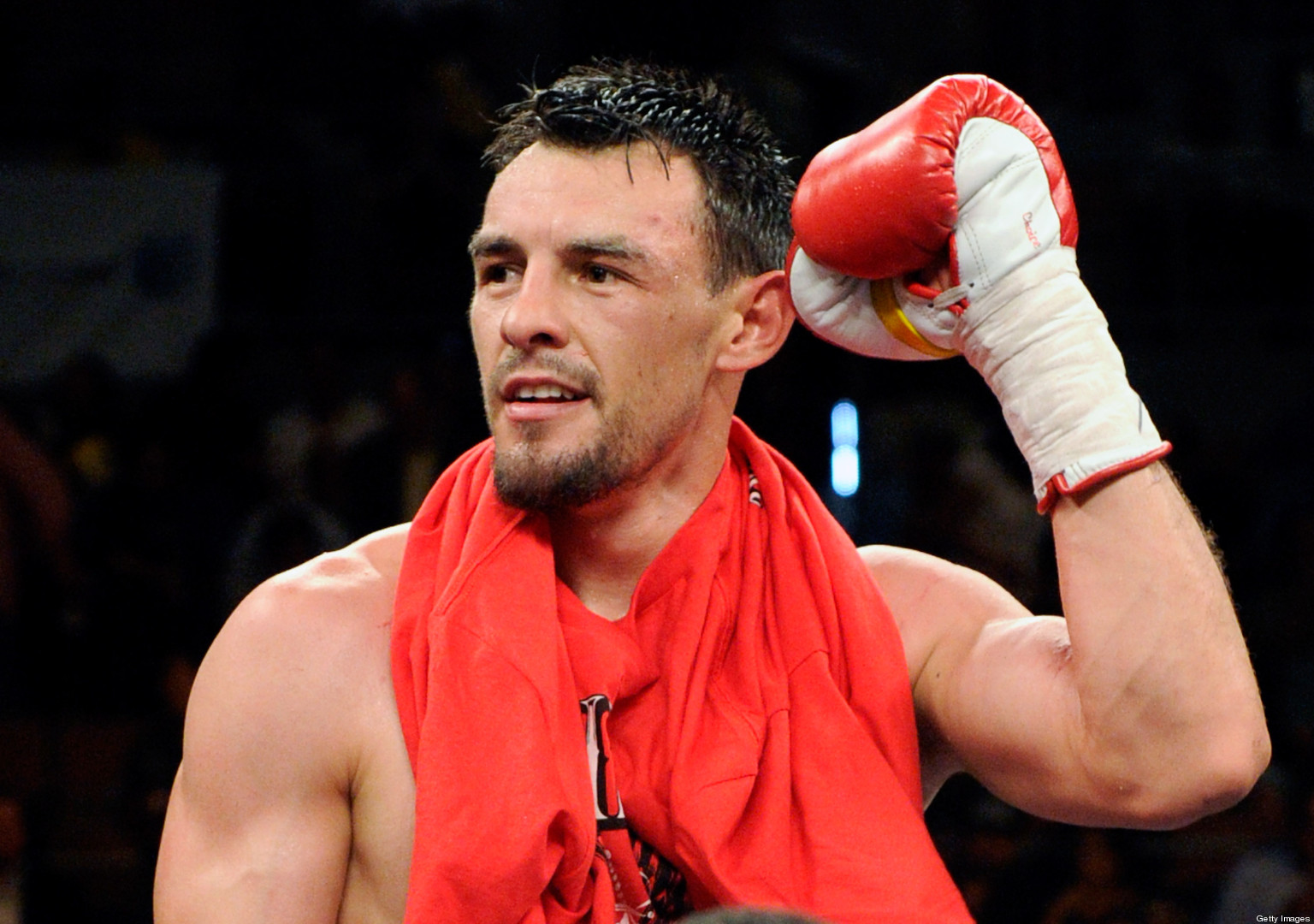 Knockouts were the theme of the Premier Boxing Champion July 15 event at the Nassau Coliseum in Long Island New York. The card didn’t feature any big names but it delivered plenty of KO action throughout the night.

This was Figueroa’s first fight in one and a half years . The former WBC 135 pound champion has battled injuries and has struggled to stay active. However, he looked sharp against Guerrero, a fighter known for his toughness and action-packed bouts. This one didn’t disappoint.

Both fighters exchanged heavy blows from the onset and were fighting in close when Figueroa dropped Guerrero with an uppercut to the chin in the second round. Guerrero got up but was floored again with a solid right cross. Then it became interesting. Guerrero put together a series of punches that appeared to stun Figueroa. But just as the bell rang to end the round, Figueroa knocked down Guerrero a third time with a vicious left hook.

Guerrero never got the chance to recover as Figueroa pounced on him as the third round started. After two more knockdowns, referee Ron Lipton had seen enough punishment. He stopped the fight at the 1:30 mark.

Figueroa improved his record to 27-0 with 19 KOs. The loss dropped Guerrero’s resume to 33-6-1 with 18 KOs. But more than the records, the loss may have possibly ended the inspiring career of Robert Guerrero.

Guerrero’s wife Casey was diagnosed with Leukemia in 2007. But after several rounds of chemotherapy treatment didn’t work, her condition worsened. Then it came to a point when her doctors told her that her only chance of survival would be a bone marrow transplant. The procedure was 50-50 but finding a perfect match was even more difficult.

Casey couldn’t find a match with their family members, so they turned to an international marrow donor registry hoping for a miracle. Their prayers were answered when a match was made with a young woman from Germany. After a successful operation, Casey began the road to healing. Now, she is cancer free and living a normal life.

While Casey was undergoing the ordeal, Robert had to put his boxing career on hold. Guerrero had just beaten Michael Katsidis to win the IBF super featherweight title in the biggest fight of his life. With bigger fights ahead, Guerrero took eight months off to be beside his high school sweetheart and take care of their kids full-time. He stood by her side and saw her knock out cancer. His inspiring story didn’t end there.

After 15 months of absence, Robert Guerrero returned to boxing to win the interim WBC welterweight title with a unanimous decision win over Selcuk Aydin. Four months later, he would successfully defend the belt against Andre Berto in a bruising performance. The fight earned Guerrero a fight with Floyd Mayweather Jr. Although Guerrero lost that bout, he out on a gutsy effort against one of boxing’s all-time greats.

Since then, it’s been downhill for the Ghost. With the loss to Figueroa, Robert Guerrero has lost five of his last seven bouts, including three in a row. His first five losses were by decision. The loss to Figueroa was the most lopsided of his career. He was dropped five times and was physically punished from start to finish. His once granite chin was no longer there.

Robert Guerrero has overcome bigger obstacles in the past. No question about that. But this is no longer about just bouncing back from defeat. Sure, he’s only 34 years of age. But his body has taken its toll from the many wars he has waged inside the ring: Joel Casamayor, Vicente Escobido, Michael Katsidis, Selcuk Aydin, Andre Berto, Floyd Mayweather Jr., Yoshihiro Kamegai, Thurman and Danny Garcia.

Robert Guerrero has lived up to his name. He is a warrior who never backed down from any challenge. But now he’s not just battling boxers, he’s fighting father time. Guerrero’s action style has finally caught up with him. He is no longer the fighter he was ten years ago. He’s not even the same fighter who put Keith Thurman to the test in 2015.

Robert Guerrero is now just a ghost of his glorious past. His spirit is still willing but his body can no longer take the punishment. It would be unfair to make the decision for him because he’s worked all his life to be where he is right now. But with a beautiful family waiting for him at home and with nothing left to prove inside the boxing ring, the time may be right for the ghost to ride into the sunset.