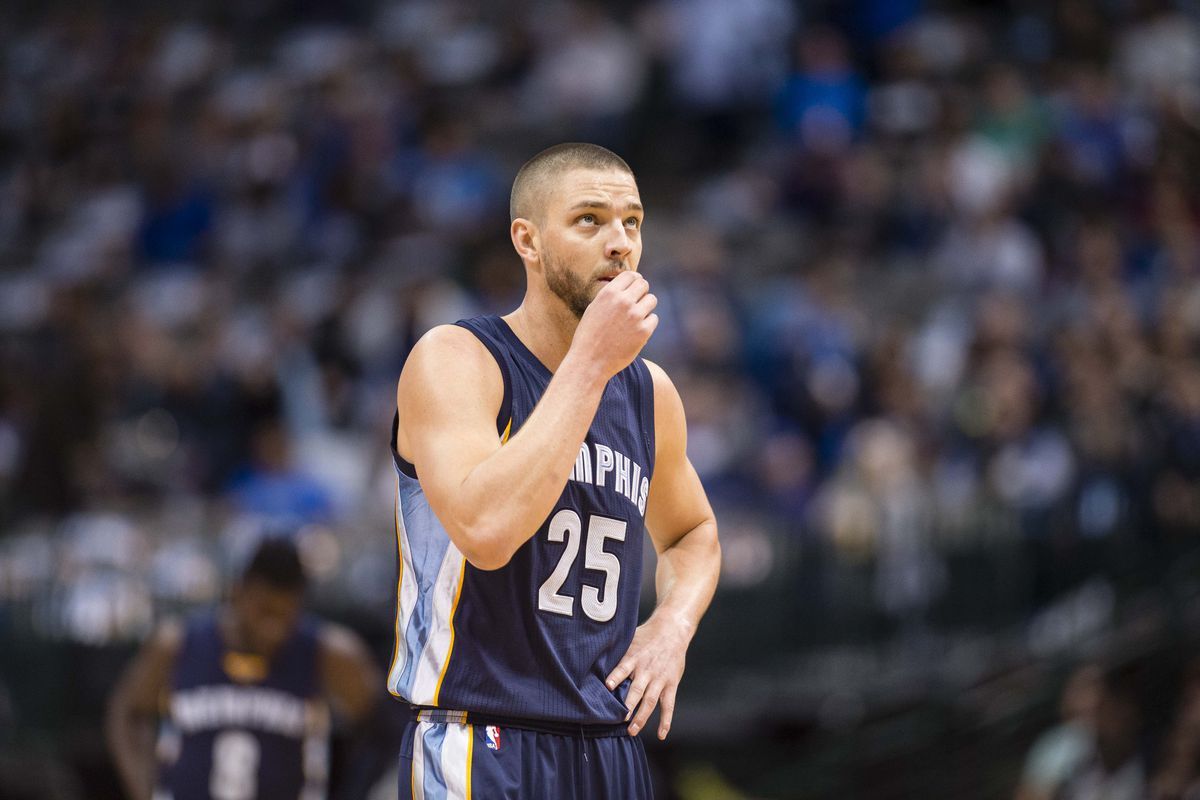 The Memphis Grizzlies’ partnership with small forward Chandler Parsons is apparently nearing to an end. Parsons’ injury-riddled three-year stint with the Grizzlies has been marred with disputes on playing minutes, with the 30-year old forward reaching a boiling point with the organization’s reluctance to play him despite being medically-cleared since last month.

ESPN’s Adrian Wojnarowski and Tim Macmahon reported about this recent development from the Grizz’ camp.

“Parsons will leave Memphis as the organization and his agent, James Dunleavy of ISE Sports, work to structure a resolution on Parsons' future, sources said.

The sides will work to find a trade for Parsons, sources said. The Grizzlies haven't shown a willingness to include a first-round draft pick to move Parsons' deal but have been open to accepting a longer-term contract for him, league sources said. The team still believes Parsons will have value as an expiring contract, even if it takes into the offseason to make a deal.”

In 2016, Memphis signed Parsons to a massive four-year, $94M contract. Parsons was a highly-coveted free agent back then, with the Dallas Mavericks and the Portland Trail Blazers reportedly said to have given him max contracts offers. But the charismatic forward chose to play in Memphis, where he cited how nicely he would fit in to then Grizzlies head coach David Fizdale's system and the team’s experienced veterans.

But injuries continue to pile for Parsons, and with that, his playing minutes went down each year. This season wasn’t an exemption to the rule as Parsons started the year sidelined by an injury yet again. Wojnarowski and Macmahon reiterated that he was already cleared to play last December, but the team’s front office wanted him to play first for their G League affiliate, Memphis Hustle, which ultimately led to a conflict between the two parties.

Can Memphis work out a trade for Parsons this season?

Parsons is still guaranteed for a $25M salary until the 2019-20 season, so it’s obvious that the Grizzlies should get creative in dealing the veteran forward to an interested team. But reports also have it that Memphis is open to accumulating a player with a longer-term contract in exchange for Parsons, making it possible to open negotiation lines.

Still, a salary that big for an injury-marred, 30-year old player is still a tough pill to swallow for any team, especially considering the fact that the 2019 free agency class is filled with big names, aspiring stars, and quality role players. The Grizzlies might need to include a first-round pick as a deal sweetener, something that they currently don’t have any plans of doing so.