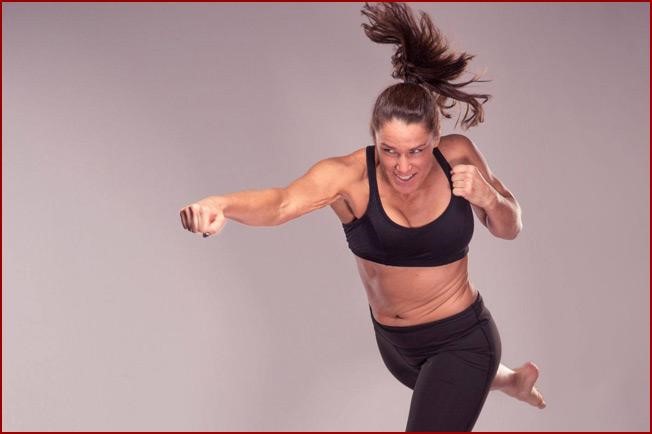 [#MeToo] is a Twitter hashtag created in order to raise awareness on the widespread presence of sexual harassment or assault. It was started by activist Tarana Burke sometime in 2006 to help a group of young women achieve ‘empowerment through empathy’. Today, #MeToo has gone a long way from its beginnings. It has even reached the sport of MMA.

MMA fighter Tara LaRosa recently shared a disturbing story about a sexual harassment incident she was involved in while preparing for a bout. The incident happened while she was doing her pre-fight medicals for a fight. The person involved? The doctor ( who else? ) who was doing her tests.

According to LaRosa’s story, the unnamed doctor required her to undergo a ‘breast exam’ as part of the pre-fight medical requirements. She claims that the doctor threatened her to do the ‘exam’ or she would not be allowed to fight. Of course, the fight went on so that means the doctor successfully conducted the creepy exam.

Breast Exam or No Fight 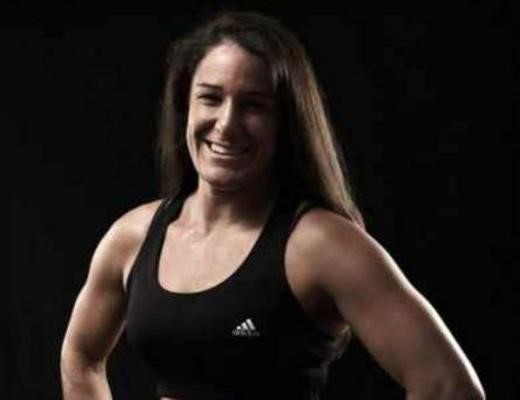 LaRosa recounted her story in a series of Tweets:

#METOO B4 my 2nd fight w/ @Roxyfighter in MA the doctor insisted on personally doing a “breast exam” as part of the pre fight physical...

#METOO ...a breast exam is done in NO other state. When I protested, he said I can either let him do it, or not fight. Massachusetts

The MA commission appointed doctor. He said he’s been doing it for yrs. I‘d have gladly gotten a mammogram 4pre fight medicals if I’d known. https://t.co/zRocAl4JHZ

I was 100% sure they weren’t part of it. What was I supposed 2do, not fight, because this guy wanted to feel us up? I argued w/him about it. https://t.co/YDm4nRkPgO

Tara LaRosa was not alone. Her opponent for that bout corroborated her story. Roxanne Modafferi, a competitor at the current The Ultimate Fighter 26, suffered the same fate as LaRosa from the same doctor. Said Modafferi:

Not A State Requirement 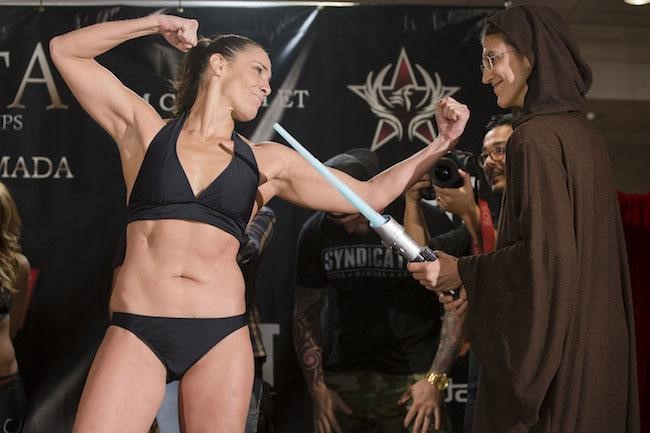 For clarification, a ‘breast exam’ isn’t required in the state of Massachusetts and in any other state for that matter. Lawyer Erik Magraken of Combat Sports Law offered to outline the ‘real’ medical regulations in the state of MA. Unsurprisingly, ‘breast examination’ isn’t one of them:

Magraken said that he has already written the Massachusetts State Athletic Commission regarding the matter and that he will update everyone by publishing the reply once received. That isn’t as highly anticipated as Michael Bisping vs Georges St. Pierre but it will be interesting to hear what the commission will say.

Based on LaRosa’s description, the alleged harassment occurred in connection with the May 21, 2010 bout against Roxanne Modafferi at the Moosin: God of Martial Arts event in Worcester, Massachusetts. That event was headlined by Tim Sylvia vs Mariusz Pudzianowski. La Rosa lost that bout via close split decision and that fight was named as 2010 Fight of the Year by the Women’s MMA Awards. 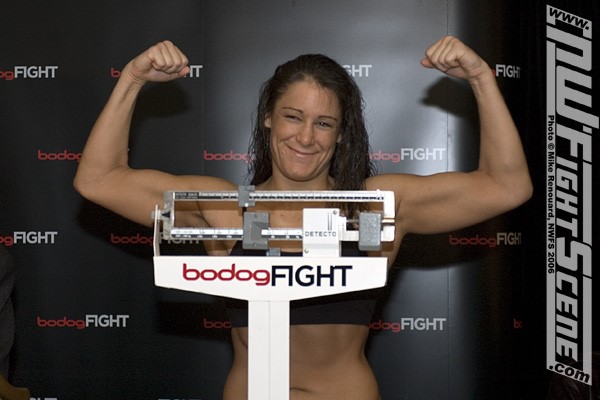 LaRosa is no Cris Cyborg nor Ronda Rousey. But in her own right, she is a successful mixed martial artist who probably won’t make up some story to gain mileage. In 2006, she won the Ultimate Cage Wars bantamweight title. The following year, she won the BodogFight women’s bantamweight championship and in 2009, she became the Locked in the Cage Women’s flyweight champion.

Tara LaRosa was also the inaugural 125 pound champion for DaMMAge Fight League in 2010. She was one of the fighters chosen for the UFC’s The Ultimate Fighter: Team Rousey vs Team Tate in 2013. In the bout to get inside the TUF house, she was upset by Sarah Moras via unanimous decision.

LaRosa hasn’t fought since 2015 but isn’t officially retired yet. The Woodstown, New Jersey native was inducted to the New Jersey Martial Arts Hall of Fame on December 6, 2013.