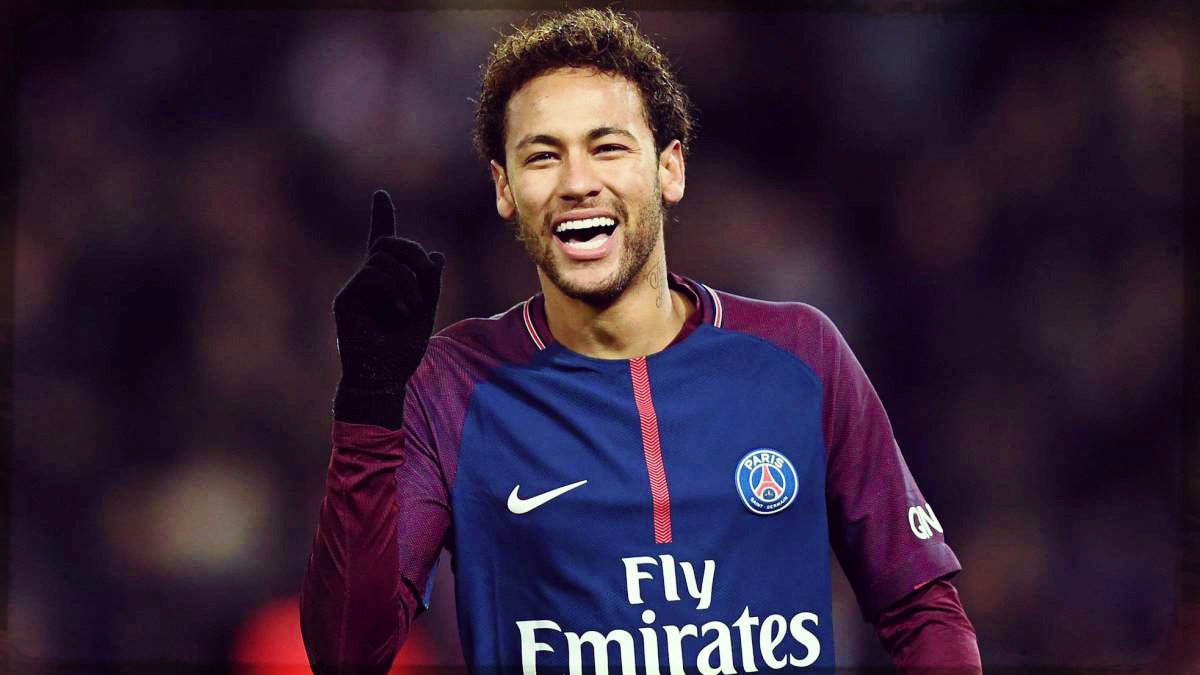 Jose Mourinho’s dreams of dominating the Premier League next season is starting to take shape as he’s pursuing Neymar to play for his team, in a blockbuster exchange for Paul Pogba and Anthony Martial.

The 2017-18 Premier League might already be nearing its end with Manchester City on top of the standings. However, that doesn’t mean Man United’s aspirations of dominating the league are done. After all, there’s always another season, right? Well, that’s just what Jose Mourinho thinks.

According to reports, the Man United manager is actively pursuing Neymar to enter the league and play for the Red Devils, in exchange for two of the club’s top players — Paul Pogba and Anthony Martial. Pogba just had his best 45 minutes for the club during their game last Saturday against Man City, but that might not be enough to save his Old Trafford career.

The Daily Star says in a report that Mourinho is currently negotiating a deal that would send Pogba and Martial to Paris Saint-German in exchange for the Brazilian. This comes as surprising news knowing that the former Barcelona player is just in his first season with PSG.

As of now, Neymar is still recovering from the foot injury he sustained late February. He broke his fifth metatarsal bone during their game against Real Madrid, and in the process, undergone extensive surgery.

His personal doctors recently stated that Neymar would be back to prime condition in the next few weeks, though no date has been confirmed. Despite this, the 26-year-old forward is still highly-sought after by some of the world’s top football teams, including Real Madrid.

However, the likelihood of playing at the Santiago Bernabeu Stadium has been dismissed by sports analysts to be impossible as the Los Blancos already has a full-house roster. The Real Madrid rumors were also overshadowed after Mourinho expressed his strong desire to acquire Neymar, even if this means letting Martial and Pogba go.

The duo contributed greatly to the Red Devils' epic comeback during their Man City game last Saturday, with them winning 3-2.

Neymar has been reported to be unhappy with his current stay at the Ligue 1 club. Though there is no conclusive evidence as to what the real cause may be, various sports analysts think that it might be due to PSG's manager, Unai Emery, who might want Neymar to have a different gameplay.

Emery is known to prioritize a club’s defensive end, which is pretty contrasting knowing that the forward plays a more offensive approach as he’s keen on regularly making key passes and through balls.

Many are also surprised as to why the Red Devils would be willing to allow their two star players to leave. Yes, there’s no doubt that Man United wants a high-caliber player like Neymar, but sending away two of their biggest stars seems like a great loss.

Neymar is undoubtedly world-class, possibly even at the same level with Lionel Messi and Cristiano Ronaldo. However, setting two of their top guns free and paying an extra £50 million can easily be said as a loss on the Red’s side; well, that’s what United fans think.

What do the stats have to say?

Neymar is on a level of his own as he’s made 28 goals throughout his illustrious nine-year career, 19 of those coming from Ligue 1 and six goals from the UEFA Champions League. With this alone, one can easily say that getting him to the team is a no-brainer.

He’s made 16 assists and 30 appearances so far, giving him a rating of 8.99/10, excellent for a 26-year-old who’s still got lots of time to achieve more. And not to mention that he’s got a passing success percentage of 79.2%!
Meanwhile, there’s Paul Pogba, the 25-year-old midfielder from France. His six made goals might be lower than Neymar’s, but his passing success percentage is way higher, topping at 85.2% — proof of how good-of-a-passer he is. He's also made ten assists, giving him a 7.43 rating.

Another Frenchman who’s reported to leave the team, Anthony Martial, also goes head-to-head with Pogba in terms of efficiency. Having 12 goals and seven assists over 45 career appearances, it's pretty clear that he's one valuable player to behold. Though his overall rating is 6.92/10, his passing success percentage of 81.7% makes up for it.

Manchester United currently struggles to claim the top spot of the Premier League even if they've been sitting in the second position for quite some time. They're short of 13 points from the City's 84.

What makes things worse is that Liverpool and Tottenham are expected to overtake them soon as both teams have 67 points, only 4 points short from the Red Devils’ 71. Because of this, Mourinho wants to change things up a bit.

What better way of doing that than to get Neymar to play for them. But the catch here is quite tricky — set Pogba and Martial free and pay a whopping £50 million. Knowing how Mourinho’s unorthodox decisions turned out in the past, it’s safe to say that all will be well once this uncanny transfer deal pushes through.

Though the possible changes won’t be felt soon, it will surely benefit the team in more ways expected next season, that is, however, if Neymar makes up for the loss of Pogba and Martial. And in knowing that the two stars are midfielders, it’s possible that the Brazilian forward is going to have a hard time.

But who knows, he’s Neymar, right?