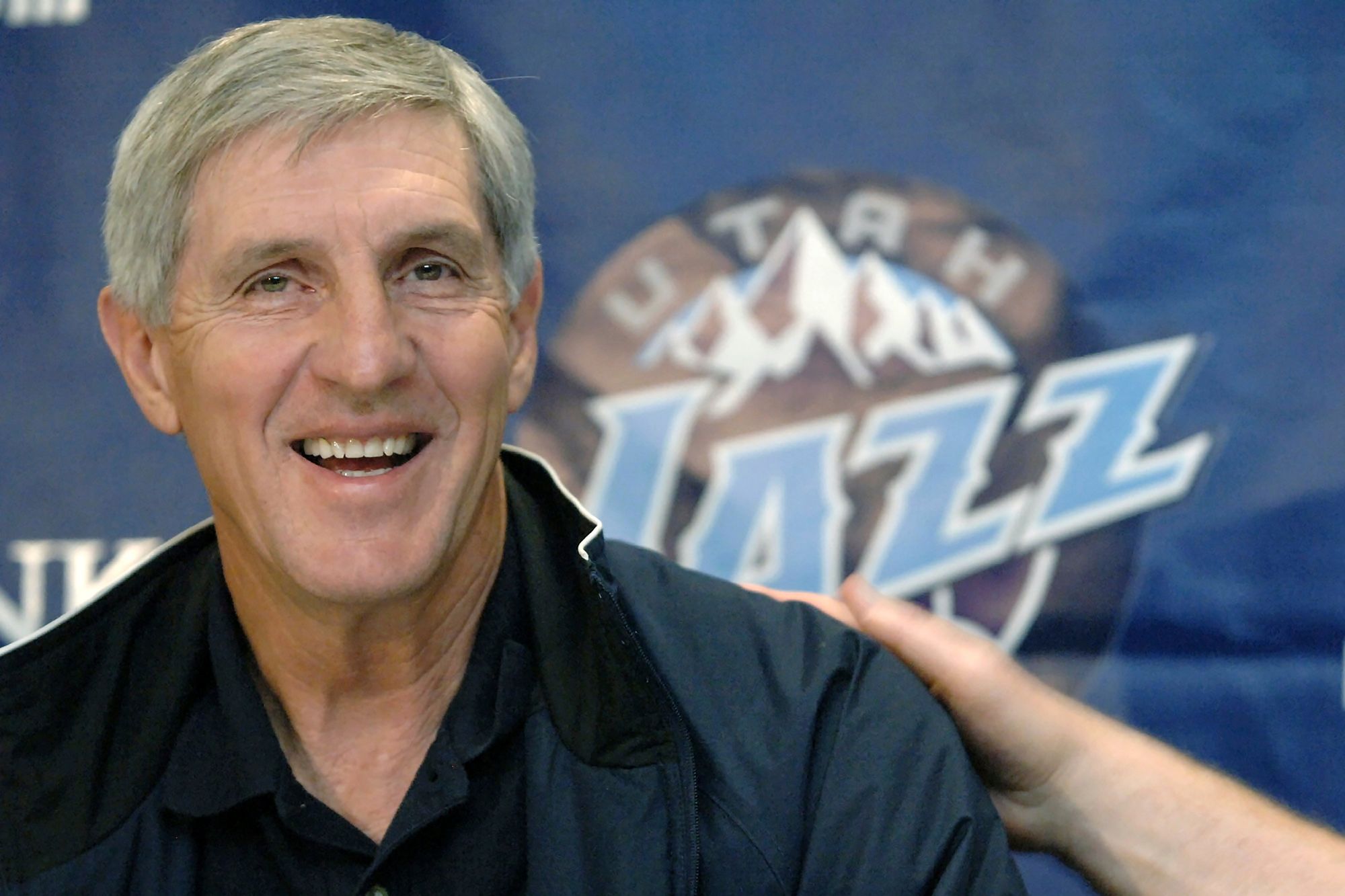 Jerry Sloan, a former player for the Chicago Bulls and a long-time head coach of the Utah Jazz, has passed away. Sloan battled complications from Parkinson’s disease and Lewy body dementia before he died last Friday. Before coaching the Jazz, Sloan played for the Bulls then coached them for three years. The 6-foot-5 former hooper was a two-time All-Star, and a four-time member of the NBA All-Defensive First Team.

Through the team’s official page at NBA.com, the Jazz franchise reiterated on Sloan’s great contribution in building the cornerstone of the organization.

“Jerry Sloan will always be synonymous with the Utah Jazz. He will forever be a part of the Utah Jazz organization and we join his family, friends and fans in mourning his loss. We are so thankful for what he accomplished here in Utah and the decades of dedication, loyalty and tenacity he brought to our franchise.

Like Stockton and Malone as players, Jerry Sloan epitomized the organization. He will be greatly missed. We extend our heartfelt condolences to his wife, Tammy, the entire Sloan family and all who knew and loved him.”

As a player, Sloan was known as a fierce competitor who took pride on his work on the defensive end. During the 10 seasons he played for the Bulls and a year of playing for the Baltimore Bullets, Sloan compiled averages of 14.0 points, 7.4 rebounds, 2.5 assists and 2.2 steals per contest.

As a coach, Sloan was able to compile a winning record of 1221 wins against 803 defeats. After spending three years as head coach of the Bulls from 1979-1982, Sloan returned to the sidelines when he was hired by the Jazz as their assistant coach for the 1985-86 season. He would assume that role for four years, and was eventually promoted to the top coaching position during the 1988-89 season.

It was as the coach for the Jazz that Sloan was popularly known for. With the dynamic duo of John Stockton and Karl Malone at his disposal, the Jazz was a constant playoff team year after year under Sloan’s leadership. They made it to the NBA Finals twice, but lost both series to Michael Jordan and the famed Chicago Bulls squad.

As a tribute to the legendary Jazz head coach, here is a bevy of quotes from notable players and figures around the league:

"Jerry Sloan was among the NBA's most respected and admired legends. He was the first coach to win 1,000 games with the same organization, which came to embody the qualities that made Jerry a Naismith Memorial Basketball Hall of Famer: persistence, discipline, drive and selflessness."

"I think that for all of his intensity on the court and his demand for doing it the right way, the fact that he'd come to shootaround with his John Deere hat on and just be so down to earth in terms of who he was off the court, I think it's the most endearing quality about him that really resonated with players. In the crazy world of the NBA and all the crazy stories you hear every day and here's this guy who's from [Illinois] the heartland of America who just came to work, put his work boots on and just said, 'Let's get to it.' It was just something that is a rare find in the world today and I think that's what made him so unique and what everybody loved about him."

“It’s a sad day for all of us who knew Jerry Sloan. Not only on the basketball court but, more importantly, as a human being. He was genuine and true. And that is rare.

He was a mentor for me from afar until I got to know him. A man who suffered no fools, he possessed a humor, often disguised, and had a heart as big as the prairie.”

“It was an honor and a privilege to have one of the greatest and most respected    coaches in NBA history coaching our team. We have appreciated our relationship             with Jerry and acknowledge his dedication to and passion for the Utah Jazz. He has     left an enduring legacy with this franchise and our family. The far-reaching impact            of his life has touched our city, state and the world as well as countless players, staff     and fans. We pray his family will find solace and comfort in Jerry’s life and it is with  much gratitude, yet sadness, that we honor him at his passing.”