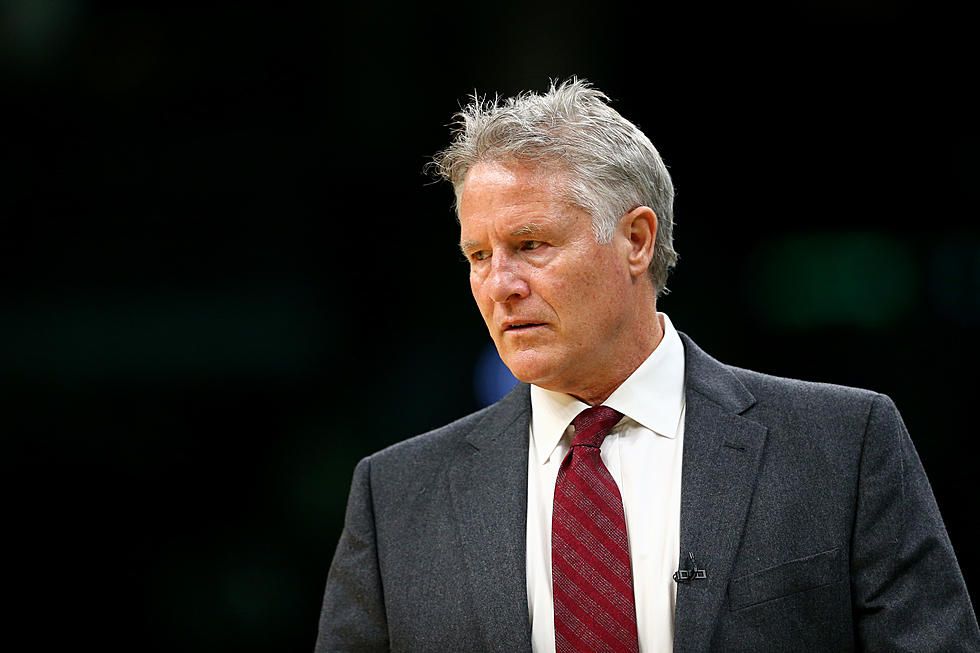 Despite a good 39-26 record and a surefire playoff spot this season, the Philadelphia 76ers are still performing below expectations. With their All-Star dynamic duo of Ben Simmons and Joel Embiid already in place, the Sixers have been all-in in terms of building a supporting cast around their two young stars. They acquired Tobias Harris last season, and nabbed two-way guard Josh Richardson and veteran combo big Al Horford last summer.

So, it’s perfectly understandable why many people placed drastically high expectations for the Sixers this season. They were so close to reaching the Eastern Conference Finals last year, but the widely-prominent Kawhi Leonard buzzerbeater dimmed their hopes. With Leonard and LeBron James out of the East picture, the Sixers were slated to be Giannis Antetokounmpo’s prime rivals in the conference.

But the Sixers find themselves sitting in the 6th seed in the standings. The Embiid-Horford frontcourt partnership didn’t work, prompting head coach Brett Brown to demote Horford to a sixth man role. It was not an easy decision for Brown, but he also knows that his time in Philadelphia is already ticking towards a possible ending.

During a Zoom video call he arranged with reporters, Brown emphasized that questions about his job security are indeed “weighing him down.” However, the 59-year old basketball tactician also reiterated that the Sixers are built for the playoffs and it’s just a matter of getting them healthy for the big games. (h/t Kyle Neubeck of PhillyVoice)

"I wouldn't say you think about it to the point that it weighs you down, but I get it, I've been doing this for a long time. This thing is, for me, so incomplete. We had our starters 19 out of 65 games. I think this team was built for the playoffs...we get we needed to be better on the road, we weren't, we were dominant at home. Somewhere in the middle, I felt everything was pointing to us landing the plane, getting good health, and letting that environment be judgment day.

I've been with you in this city for seven years. We've gone through naviculars, pandemics, and five GMs and 100 whatever players, and here we are. I feel it's incomplete, we need to be able to come back to the table, take the team that we have, the work we've been putting in, and let that be judgment day. Let that environment be, you know, you-did-or-you-didn't type stuff."

A long-time assistant coach under Gregg Popovich’s San Antonio Spurs, Brown was hired by the Sixers in the summer of 2013. The Sixers were the laughingstock of the league back then, but there’s no question that Brown has helped bring back stability and discipline to the franchise. His first four years with the Sixers were trying times. It was during the 2015-16 season that the team garnered a lowly record of 10 wins against 72 defeats.

But Embiid and Simmons helped turned things around. While Simmons redshirted his first season in the NBA, Embiid was able to get his feet wet during the 2016-17 campaign. The team may have just won 28 games that year, but there was a growing optimism around the organization. Then with Simmons finally donning the Sixers threads, they reached the playoffs twice in a row now, bowing out of the semi-finals each year.

Having said that, Brown also told the reporters that he is still in touch with his players. He singled out Embiid’s name as the star has been motivated to be in a better shape for the league’s possible return.

"I've had many conversations with Jo and spoke with him 30 minutes ago. He's got a real desire to be at a playing weight that equals his best since he's been in the league. With the restrictions everybody has, if you live in a home and you've got a yard, or a one-bedroom apartment and have to take those parameters into account, our medical staff and strength and conditioning staff have been all over that part of it.

My ideal thing is I'd want to play him about 38 minutes. I really would. In a playoff  situation as the head coach, that's my ideal number. In the regular season, you bring him along, and I think 30 was the number where he ended up...Joel is completely aware that kind of how he goes with his health and his fitness, we go."

If the regular season ended today, the Sixers will be facing their rivals Boston Celtics, the third-seeded team in the East. The league has already confirmed that they are engaging in exploratory conversations with the Disney group to hold games in its Florida location. While there is indeed hope that the season will resume, it remains to be seen if the NBA will decide to push through the playoffs right away.

Mavericks coach optimistic that the NBA will pursue season resumption

After three consecutive years of failing to reach the playoffs, the Dallas Mavericks are now back in postseason contention. With a 40-27 win-loss slate, the Mavs are seated in the 7th spot in the Western Conference. It’s quite an achievement for the franchise, especially considering that they are coming off the retirement year of their long-tenured superstar Dirk Nowitzki.

But with the COVID-19 outbreak causing a pause in the NBA’s activities, there is the possibility that all the Mavericks worked hard for will just be put into trash. However, team head coach Rick Carlisle expressed his confidence that the league has what it takes to potentially push through for a resumption. In an appearance on the Hoops Adjacent podcast by David Aldridge and Wosny Lambre, Carlisle pointed out to the league’s resourcefulness and creativity.

“It just feels like things are moving in what I would characterize as a ‘generally good direction’, in terms of our ability to test, control an environment, and things like that. I have no absolute knowledge of anything but I do know there’s a great desire by the players who want to return to playing games and getting into a playoff format of some sort. On the coaching side, it’s been challenging but I really feel like coaches in the NBA are extremely resourceful, creative, and find things to do and ways to get better during a period like this when you’re really sitting at home.

I don’t think there’s any doubt the players are very motivated to play but also very  smart guys. They understand we’re in a very serious part of our history and things  need to be handled the right way... we all understand we’re living in a new time right now. We have to proceed with great awareness, great caution, and great respect for everything that’s going on.”

In a separate interview, Carlisle also revealed that the Mavericks are re-opening their practice facility this Thursday. The state of Texas has already relieved stay-at-home orders since the first day of the month, although team owner Mark Cuban has always been adamant that teams should not require their players to come in for practice unless individual testing is catered to asymptomatic players, coaches and staff members.