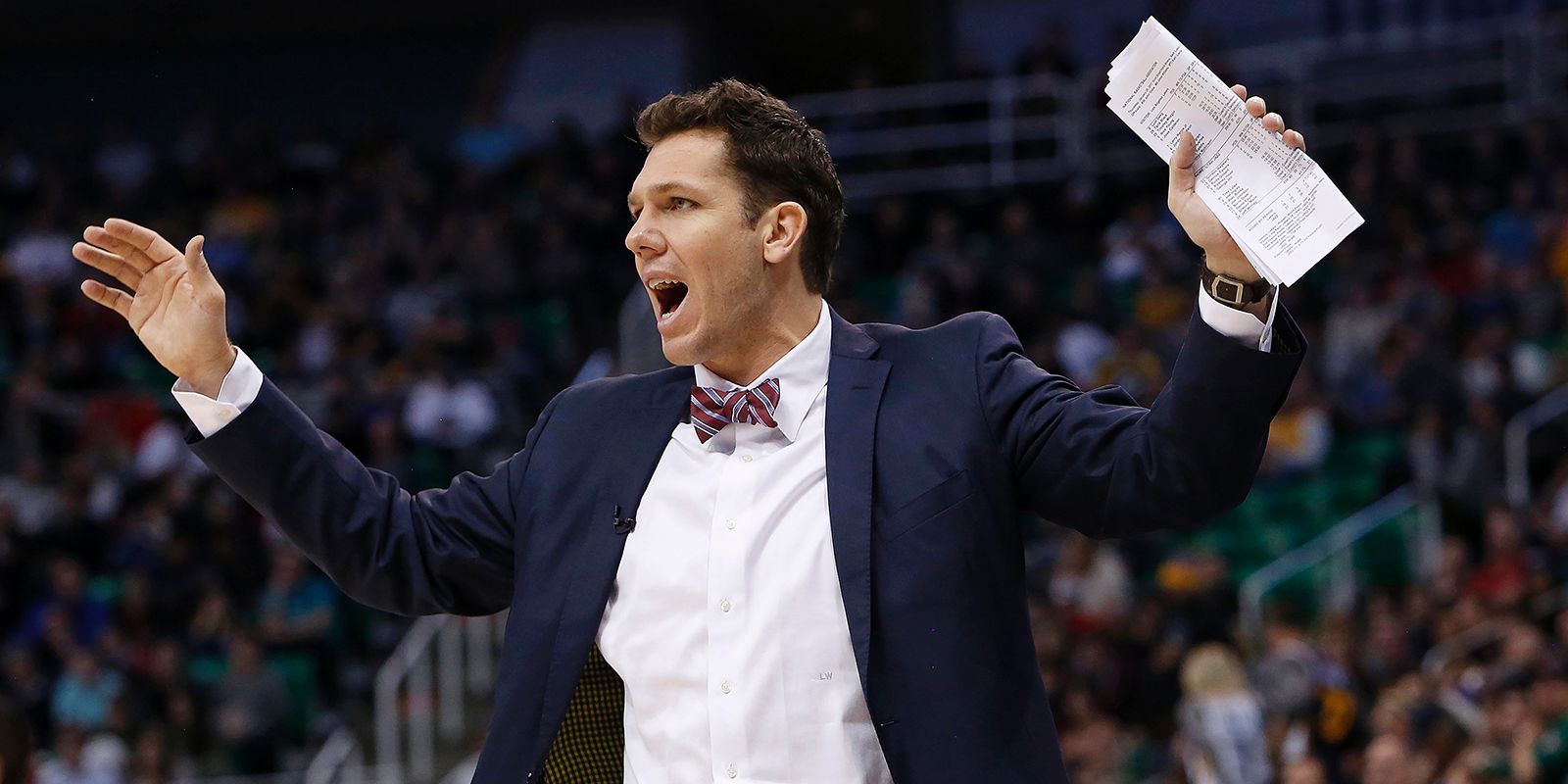 The Sacramento Kings have indeed come a long way from the disappointing 0-5 record to start their season. Yes, that might be an exaggeration considering that we’re just a few weeks into the year. But the Kings are finally displaying the potential that had experts peg them as a surefire playoff contender in the Western Conference. They have won four of their last five games, with the two-point loss at the hands of the league-leading Los Angeles Lakers their only setback in that span. What’s more amazing is that they are winning without the solid contribution of their injured key cogs De’Aaron Fox and Marvin Bagley.

This Kings squad is a very young team, a territory that their new head coach Luke Walton isn’t new anymore. He coached the Lakers’ young guns for a couple of years before he got fired, leading to the Kings front office nabbing his services. At this early part of the season, Kings scoring guard Buddy Hield already likes how Walton has been challenging him and his teammates, per Jason Jones of The Athletic.

If I mess up, he’s calling me out in front of everybody. He’s not pulling me off to the  side. He wants us to feel it and wants us to take ownership of that and that’s big time by a coach.”

So you see, Walton is very familiar with the tendencies of young, talented NBA players. He already handled the likes of Lonzo Ball, Brandon Ingram, Kyle Kuzma and Josh Hart during his tenure with the Lakers. All of those gunners never had anything negative to say about their former head coach, a great indicator that Walton knows what he does in developing young talent.

True enough, the Kings are playing with more offensive fluidity and more activity on the defensive end. Richaun Holmes, a 26-year old center who has seen his minutes dip with the Philadelphia 76ers and the Phoenix Suns, is finally flourishing under Walton’s system. He has excellently filled in for Bagley’s absence, posting near double-double numbers of 11.3 points, 8.2 rebounds and 1.4 blocker per contest this season. Bogdan Bogdanovic, who had a flat start to the year, has come alive in this past few games. After averaging 9.4 points in the team’s first seven games, Bogdanovic has now put up double-digit scoring ever since, eclipsing the 20-point mark four times and capping it off with a 31-point outing in a win against the Suns.

These recent couple of weeks really marked an amazing turnaround for Kings after they received a lot of criticisms on their embarrassing start. In the midst of that five-game skid, Kings general manager Vlade Divac never lost his optimistic view on Walton’s coaching, per The Athletic’s David Aldridge.

“Very happy with him. His approach, communication and relationship with the players needs more time and he needs to learn about personalities but I really like what I see. It’s a process; can’t do stuff over night.”

Now sporting a 6-7 record to climb to the 9th seed in the West, the Kings will be having a four-game road trip against the Brooklyn Nets, the Washington Wizards, the Boston Celtics and the 76ers.

When the Grizzlies announced the signing of Taylor Jenkins to their vacant head coaching position, many fans were expectedly surprised. It’s Jenkins’ first gig at head coaching in the NBA, but the thing is he is already very knowledgeable on how things work in the league. He served as a basketball operations intern for the San Antonio Spurs in 2007, then became the coach of the Austin Toros, the D-League affiliate team of the Spurs. He would then be an assistant coach for the Atlanta Hawks, serving under the leadership of Mike Budenholzer. Budenholzer was Gregg Popovich’s assistant coach from 1996-2013.

So it’s safe to say that Jenkins has learned the coaching game from very brilliant tacticians, especially with how he has been under the influence of the great Coach Pop. The Grizzlies, who were pegged by many experts to be a bottom-dwelling team this year, are playing above expectations. They may be having a losing 5-9 record, but they are really playing well and have defeated formidable squads like the Utah Jazz, the Brooklyn Nets and even Popovich’s Spurs.

Popovich had heaps of praises for Jenkins’ early work in Memphis, per David Cobb of the Memphis Commercial Appeal.

"You can already see that they’ve bought in. They work hard every night.

Their energy, playing unselfishly, understanding that it’s night after night after night. You can’t just come play every three or four games. So he’s in a good position, and he’ll do a fantastic job I think."

Those years of serving under the wings of Popovich and Budenholzer has provided the 35-year old Jenkins with a blueprint on how to successfully instill a brand new system to his players. Ball movement has been a priority for this team, and Jenkins has imprinted that on his players’ tendencies. They are currently averaging 26.9 assists per game as a team, good for a stellar 3rdspot in the league. It’s a surprising number for a squad that doesn’t have one of the best playmakers in the league. What’s more amazing is that their leading assist man is a rookie.

Well, of course he’s not “just” a rookie. Ja Morant, the second overall selection in this year’s draft, is playing like he has been in the pro ranks for years. Morant is putting up 18.5 points, 3.2 rebounds and 6.0 assists per contest. Due to his skinny frame, people were hesitant on placing their bets on him before the season began. Right now, it’s safe to say that Morant has proven a lot of them wrong. After a thrilling win against the Charlotte Hornets that saw Morant dish out 11 assists and make the game-winning lay-up, Jenkins had a lot of positive things to say towards his young budding point guard, per The Athletic’s Omari Sankofa.

“He just learns so fast. There’s so much he’s learned. I’ve said it repeatedly, but the confidence we have, his teammates have in him, it’s the confidence to make the right decision. Obviously he (went) in and scored, but 11 assists tonight, it just speaks to the person he is, how he studies the game, how he competes and wants to play the right way. He’s got that ultra-confidence and it permeates throughout the team when he gets going.”

But it’s not just Morant who has been doing well in the Memphis camp. Rookie forward Brandon Clarke is already posting double-digit scoring average, and third-year guard Dillon Brooks is having quite a career-year. Veteran role players like Jae Crowder, Jonas Valanciunas, Kyle Anderson and Tyus Jones are buying into Jenkins’ system. The Grizzlies have come a long way from the team that only made headlines in the offseason thanks to a former Golden State Warriors who was traded to them as a salary dump and doesn’t even want to play for the squad (Andre Iguodala).