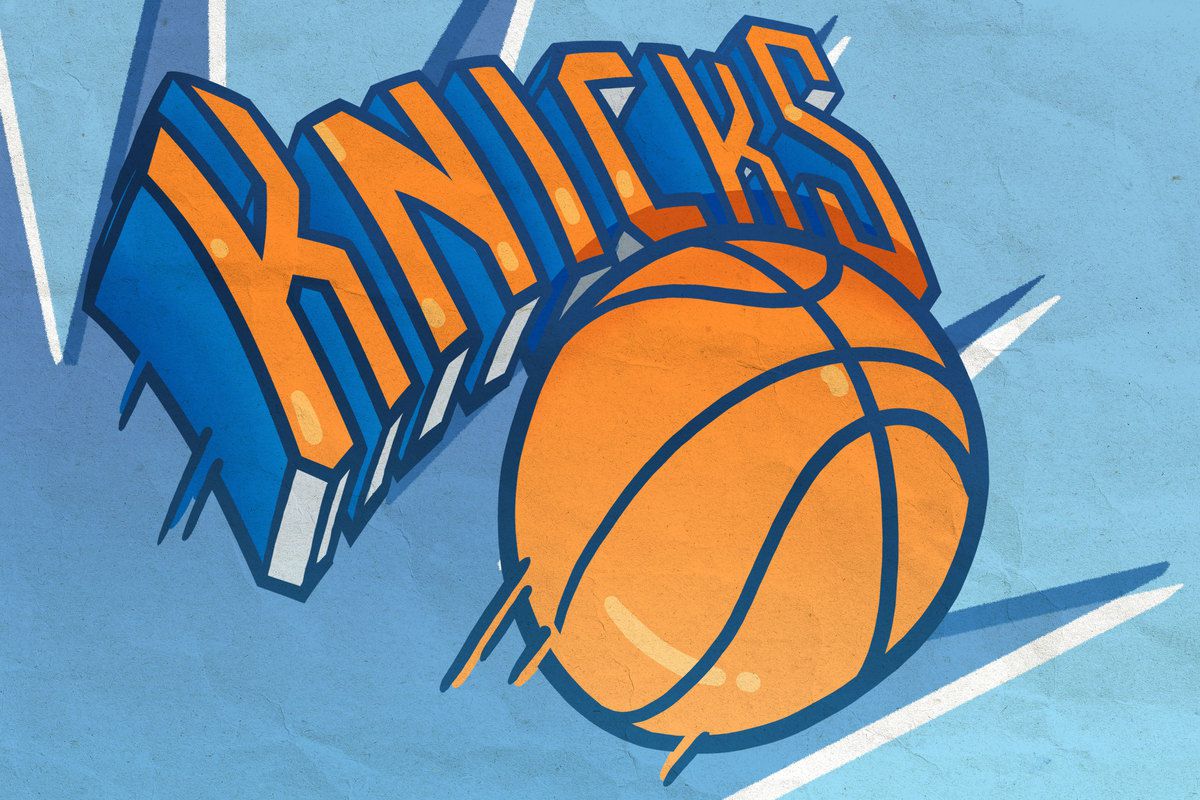 It has been known for a while now that the New York Knicks are planning to hire a new head coach to replace current interim coach Mike Miller. But this week saw the Knicks front office bring in a bevy of candidates for the job, with current Los Angeles Lakers assistant coach Jason Kidd and Golden State Warriors associate head coach Mike Brown leading the list.

New team president Leon Rose, a former player agent, is at the forefront of this movement. In an interview with Mike Breen of MSG Network, Rose emphasized the essence of a thorough process “in order to make the right decision.” He also added that an imaginary deadline is set at the end of July, so that the new coach can already start the build-up for the Knicks’ future. (h/t ESPN’s Malika Andrews)

"We're looking at a lot of different people with a lot of different mindsets,     philosophies. And for me personally, this is educational, and I need to make sure that we go through this process and we dot every I and cross every T in order to make the  right decision. What I witnessed before I was here and what I saw being around Mike  Miller -- first-class. Did a great job in a very difficult situation, and we're so appreciative of that.

We want to find the right leader that can develop our young players as well as hold everyone accountable. And take us from development to becoming a perennial winner. We also want someone that we think will be collaborative with the front office and someone that when you're in that huddle and when you're looking at that coach's eyes, every player who's looking at him knows that person is driving the ship and going to get the job done."

Ever since firing David Fizdale in the early part of the 2019-20 campaign, the Knicks have been looking for a permanent coach to start a new era in the Big Apple. Miller has done a tremendous job stemming the tide, but it is understandable why the Knicks management want a more credentialed figure to lead their young squad. There is a belief that Miller will still be a valuable member of the franchise, possibly holding a spot in the coaching staff in the years to come.

Marc Stein of the New York Times also dropped a big news, reporting that the Knicks have been granted permission by Lakers to interview Kidd for the coaching role. Interestingly, it is with the Knicks that Kidd decided to hang up the sneakers before getting his coaching debut.

There are also speculations that getting to Kidd could also net the Knicks the reigning league MVP Giannis Antetokounmpo. The Greek Freak played for Kidd when the latter was still coaching in Milwaukee. Giannis will become an unrestricted free agent in the summer of 2021, and it’s no secret that the Knicks are planning to play big that offseason.

As per the Associated Press, Antetokounmpo himself said that Kidd has been a “big part” of his success as an NBA player. Kidd was Giannis’ first head coach when he came into the league as a raw, skinny 18-year old.

I was only 18. I didn't even know how the NBA worked. (Kidd's firing) hurts a little bit more because he was here for 3 1/2 years. He trusted me. He put the ball in my hands. He pushed me to be great."

Having said that, Kidd has established many relationships with important figures in the league. Known as a very smart, all-around point guard during his playing days, Kidd also boasts extensive knowledge of the game from the eyes of a brilliant playmaker. Aside from Antetokounmpo, he has coached the likes of Kevin Garnett, Paul Pierce, Deron Williams, Joe Johnson and LeBron James.

More than that, Kidd was a winner as a player. He played an important role in the Dallas Mavericks’ successful 2011 championship run, and he also won a Gold Medal during his stint with Team USA.

Ryan Hollins, a former NBA big man and now an analyst, had heaps of praises towards Kidd. The ex-Los Angeles Clippers center said that he built Giannis “from scratch.” In an appearance on an episode of the Scoop B Radio Podcast, Hollins also pointed out to the fact that it was Kidd who first floated the idea of placing Giannis on the point guard position.

“Let me [say] Jason Kidd because as we break things down; for one, I would hope we’re hiring African-American in the NBA in the midst of today’s climate. And beyond that, look at who he built from scratch: Giannis Antetokounmpo. However you want to look at it, Jason Kidd took Giannis.

And I said: ‘J, how’s this going to work out? what are you doing for Giannis?’ And he said: ‘I’m going to start him at point guard tonight and then he’s going to guard you and I am putting him in situations where he can be successful.’ I was jumping center that game. And I watched him grow Giannis into the Greek Freak. Yup! He turned into the Greek Freak. He didn’t come into the league with that name, he earned that name and Jason Kidd absolutely helped him to be different.”

Whoever the coach that the Knicks will hire, he has plenty of work in front of him. With a bevy of young talented players, the Knicks are banking on player development this season. RJ Barrett and Mitchell Robinson showed out this season, and there’s reason to believe that the underperforming Kevin Knox and Frank Ntilikina have much to improve.

New York also has a big decision to make in this year’s draft. They have a shot at landing a Top 5 pick, and we all know that coaches have a huge say on a team’s draft selection. Reports say that the Knicks front office is planning to trade up to have the opportunity to nab LaMelo Ball. Ball, a 6-foot-8 all-around playmaker, should be a solid backcourt partner for Barrett.