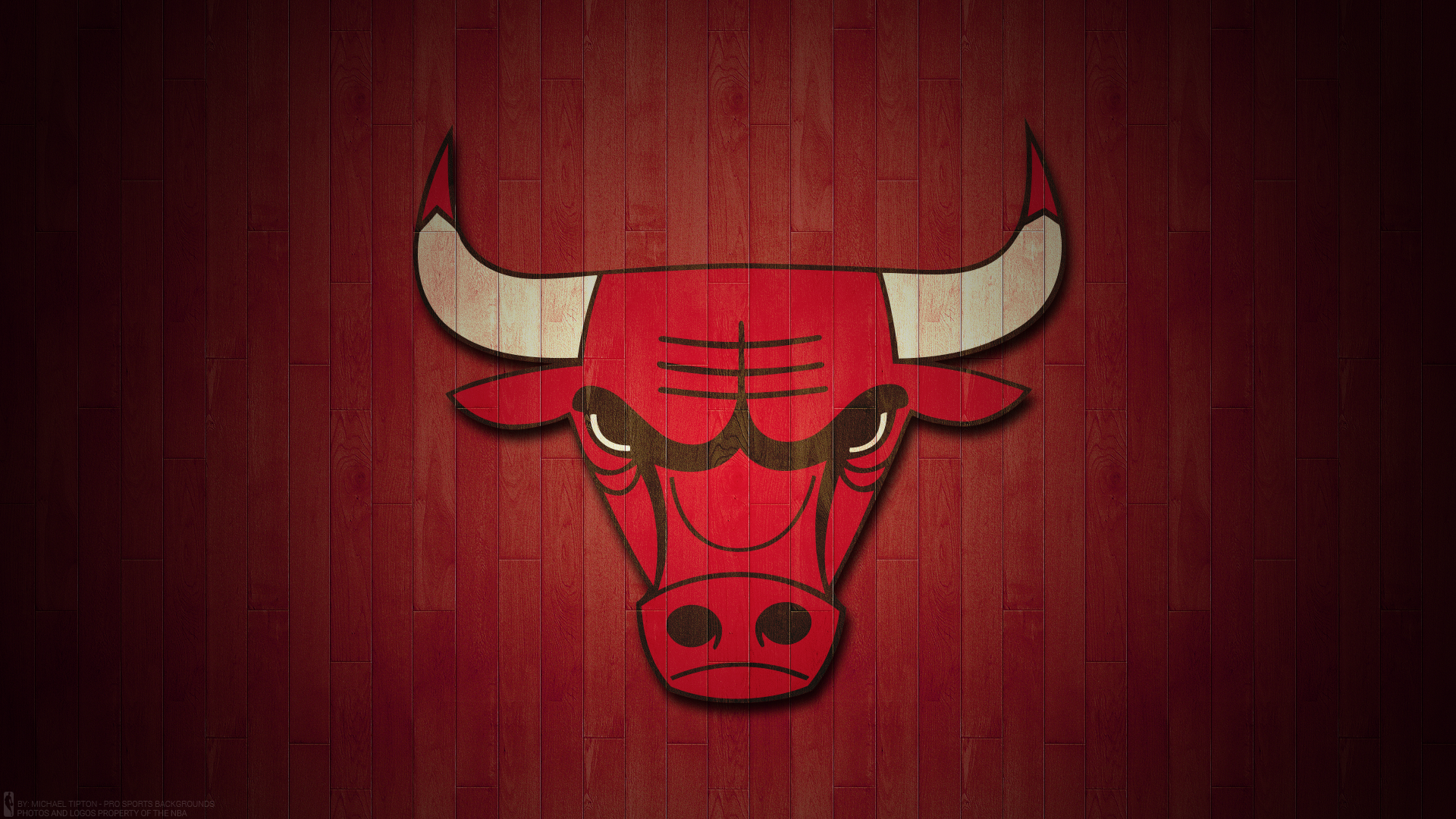 Signs are pointing towards a new head coach in Chicago

The Chicago Bulls are trending on all fronts these days. With no real-time NBA basketball to watch everyday, the Michael Jordan-era Bulls are again basking in the spotlight with “The Last Dance” documentary featuring their final championship year. The documentary also highlights how the Bulls franchise ruled the league in the 90s, a fruitful decade that saw them win six championship trophies and field in historically-great stars like Jordan, Scottie Pippen and Dennis Rodman.

On the other hand, the “present-time” Bulls are also grabbing their share of the headlines as they continue to do a makeover on the front office. Their long-time top management duo of John Paxson and Gar Forman is now a thing of the past. Paxson will still contribute to their plight as he was demoted to an advisory role, but Forman, the team’s former general manager, is fired after 22 seasons with the Bulls.

All these changes could eventually lead to a shuffle in the team’s coaching staff. The Bulls now have a new executive vice president of basketball operations in Arturas Karnisovas, then followed it up by prying Marc Eversley from his senior VP of player personnel position with the Philadelphia 76ers to become the new general manager in the Windy City. It is now unlikely for the Bulls to do all these front office changes without installing new leadership in the coaching staff.

But for some reasons unknown to many, Jim Boylen has expressed his confidence that he will be able to retain his position as head coach of the Bulls. As per Joe Cowley of the Chicago Sun-Times, Boylen wants an opportunity to talk to the new management and let them know that he still deserves to lead the team next season.

“According to a source close to the situation, Boylen has let it be known to members of his staff that he will accept his fate from the new front office but fully expects to return as coach next season. His one concern, according to the source, is with Arturas Karnisovas now calling the shots, Boylen was at least hoping for a chance to sit down  with his new bosses and discuss his year and a half on the job before they make a final decision.

Whether Boylen will get that opportunity is yet to be decided, but even his biggest supporters — Jerry and Michael Reinsdorf — won’t be throwing a life preserver his way if Karnisovas wants to go in a different direction.”

But then again, Boylen doesn’t have the track record to back up his talk. Zach LaVine and Lauri Markkanen, two of his best players, both hinted that they don’t trust their coach. And then there is the fact that the Bulls just keep on losing in his two seasons with them. They are sporting a lowly record of only 22 wins against 43 defeats this season, which means that Boylen has compiled a measly 39-84 win-loss card since being tapped to replace Fred Hoiberg last year.

Moreover, there is just too much bad air surrounding Boylen and his players. The Karnisovas hiring obviously meant that the team is bent on having a fresh start, so it’s just right that they clear away as much conflict as they can. Of course, that is not to say that Boylen is a bad basketball coach. He has instilled in his players the willingness to play defense. Also, no matter how LaVine feels for his coach, he is posting career-highs across the board while norming a stellar all-around performance that has him pegged as one of the most notable snubs of the All-Star Game.

However, it is also true that Boylen has lost his voice in the locker room. Why would Karnisovas start his first year in his position knowing that he has a coach who is given due respect by his players? Moreover, there are tons of good coaches out there who can steer this young Bulls squad to greater heights next season.

Let’s take a quick look at some of the potential names that Karnisovas will interview for the Bulls head coaching job:

The 6-foot-6 former NBA veteran has been gaining experience and credibility as an assistant coach. He first joined the league’s coaching circus when Gregg Popovich tapped him to be an assistant for the San Antonio Spurs in 2012. He helped the Spurs pull off an upset against LeBron James and the Miami Heat when the Spurs won the championship in 2014.

Udoka spent six seasons with the Spurs, before the Philadelphia 76ers hired him to be their assistant coach. Interestingly, Sixers head coach Brett Brown also served as assistant for Popovich for seven seasons. It’s safe to say that Udoka has that Popovich DNA injected in his coaching blood, and many teams are already noticing it.

In an exclusive interview with Jabari Young of The Athletic last year, Udoka says that he is always open to new challenges now that he has gained new philosophies as a coach.

“A different challenge is always exciting to me. I’m not the type that gets nervous and worries about a new situation. I always look at it as a chance to grow and seeing different situations, and all that will help me going forward.

When you’ve done something; you know I spent seven years as a coach here, seeing new things, being with new players and bouncing ideas off of different coaches and new philosophies is a way to grow and see things from a different perspective.”

Udoka, a known defensive specialist during his time as a player, should continue improving the Bulls’ defensive capabilities while also bringing in a much-needed offensive rhythm to the team.

Like Udoka, Griffin is a former veteran in the league and is widely known as a quality role player and vocal leader in every team that he has played for. Griffin debuted as an assistant coach for the Milwaukee Bucks in 2008, and has since worked with the Bulls, the Orlando Magic, the Oklahoma City Thunder and the now as an assistant to Nick Nurse and the Toronto Raptors.

Griffin’s ties to the Bulls both as a player and as an assistant coach could solidify his case for the head coaching job. Darrell Mayberry of The Athletic had Griffin and Udoka as the two young coaches who are currently “standing out” as frontrunners for the Bulls job.

“While Boylen is hoping to stay, the easiest and most efficient way for Karnisovas to begin building the Bulls in his image is to bring in his own coach. Multiple rival executives who spoke to The Athletic on the condition of anonymity anticipate that is what the Bulls eventually will do, whether in the coming days or whenever the NBA announces plans for continuing or canceling its interrupted regular season…

So who could the next coach be? Two current assistant coaches are standing out as increasingly possible Boylen replacements whenever the job may open: Toronto’s Adrian Griffin and Philadelphia’s Ime Udoka. Both have ties to the new front-office regime. Both have long been mentioned in coaching circles as lead-man material. And on multiple levels, both fit the mold the Bulls previously have pursued.”

Whether it be Griffin or Udoka, it is becoming apparent that the Bulls are looking for a young coach to lead the team.