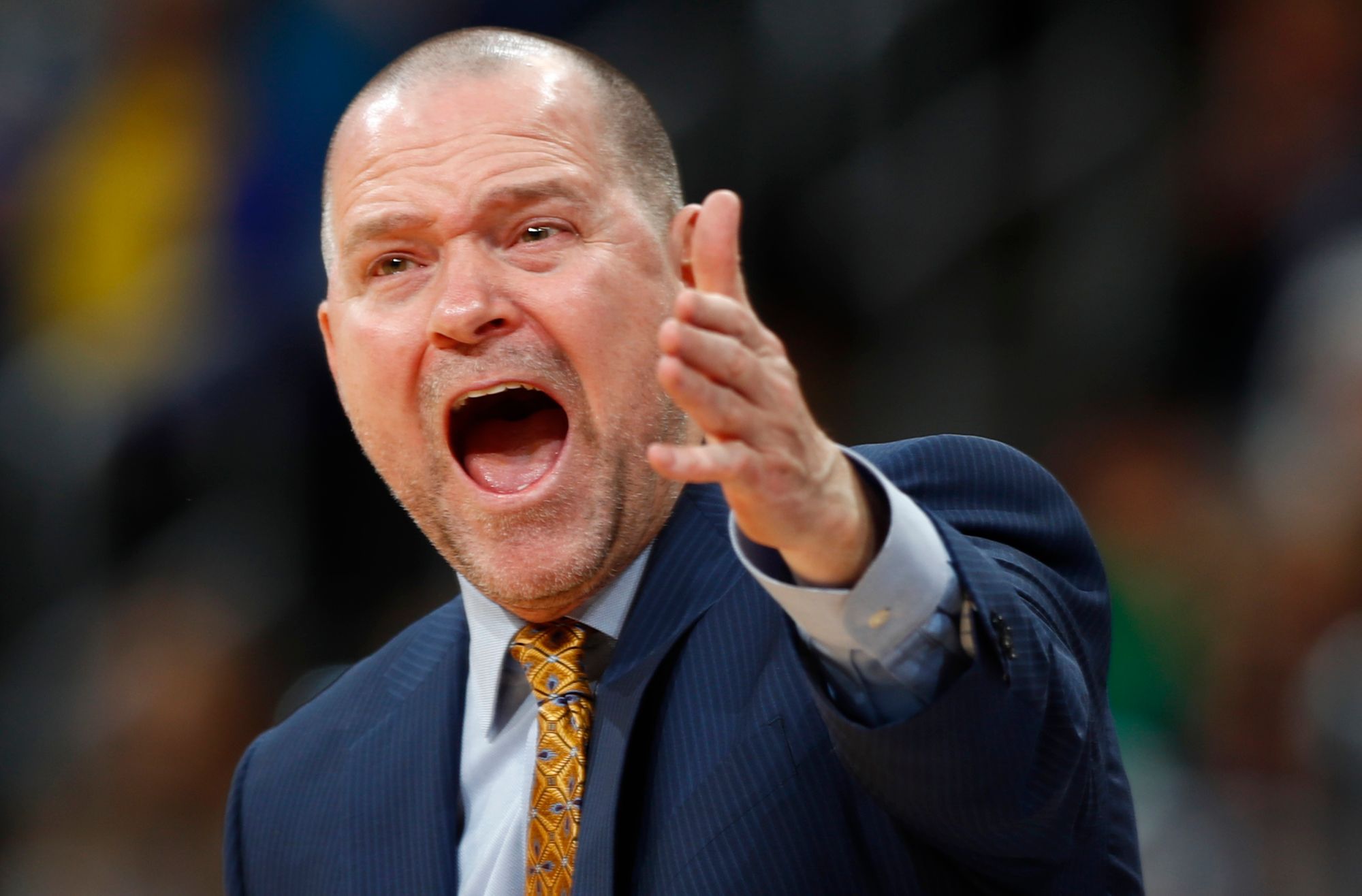 Another important NBA figure has revealed his battle with the coronavirus, and this time it is in the name of Denver Nuggets head coach Michael Malone. In an interview on CBS Denver 4 last Monday, Malone said that he contracted the virus last March but was just informed on it a couple of months after.

Although he tested positive for the virus, Malone also reiterated that he has successfully fought through it and is now a hundred percent healthy. (h/t ESPN)

"I'd say around March 20, I started not feeling well, and we began reaching out to team doctors to see if I could get a test. Unfortunately, at that time, there was no testing available. So I only found out after the fact. I was able to get an antibody test probably right around Memorial Day weekend. And not surprisingly, our team doctor called up and said, 'Listen, you tested positive.

I like to say that I got coronavirus, and I kicked its butt. I was able to survive, thank goodness. I hope that going down to Orlando will be a safe environment and we can limit the amount of people that actually get [COVID-19]."

The 49-year old basketball tactician has been with the Nuggets since the 2015-16 season. After coming up with losing records in his first two years in Denver, Malone has helped restructure the team for the better. The Nuggets have now made the playoffs for three straight years, and are considered as one of the elite championship contenders in the stacked Western Conference.

Having said that, there were past reports saying that the NBA could ban older coaches from being in the sidelines when the games return in Orlando. San Antonio Spurs’ Gregg Popovich, Houston Rockets’ Mike D’Antoni and New Orleans Pelicans’ Alvin Gentry are all above 60 years of age and could be among those who wouldn’t be allowed to coach.

While it is true that league commissioner Adam Silver already backtracked on this statement, coaches are still worried on how these changes could affect the security of their respective jobs. ESPN’s Zach Lowe and Adrian Wojnarowski jointly reported on the National Basketball Coaches Association’s concerns on the issue of long-term job security.

“The National Basketball Coaches Association fears new league standards and guidelines that could bar team staffers in high-risk categories for the coronavirus from attending the NBA season's restart in Orlando, Florida, could "severely jeopardize" their future employment opportunities.

In that same ESPN column, it was also revealed that D’Antoni shared his medical information with a Houston-based independent doctor. The results concluded that the brilliant offensive-minded Rockets coach is fit to coach the team under the Orlando circumstances and was already “given clearance.”

While it’s still not sure if the NBA will honor this clearance, it is a step closer for D’Antoni to put all these away and focus on leading the Rockets to a deep postseason run. The NBCA also emphasized that the league has put forth very safe precautions in the Orlando bubble. The union reiterated that while their main priority is on health and safety, it’s also of primary essence that the coaches’ job security is not compromised.

“The health and safety of all NBA coaches is our main concern. However, we are also concerned with a coach's opportunity to work and to not have their ability to secure future jobs be severely jeopardized. The league assured us that a coach will not be excluded solely because of age.

Adam (Silver) and the NBA have created a situation in Orlando that is likely far safer than in our coaches' home markets. Absent a significant threat, we believe a coach should be able to understand and assume their individual risks, waive liability and coach in Orlando.”

Going back to Malone’s case, it’s truly a good news that nothing really physically-detrimental affected the Nuggets coach. It remains to be seen if Malone’s story could affect the league’s stance, but recent statements from the NBA could hint towards a direction that would allow even the older coaches to be in the sidelines. There is just too much at stake in terms of each team’s lofty championship goals, and an absence of a head coach should be a drastic disadvantage in terms of pre-game preparations and essential in-game adjustments.