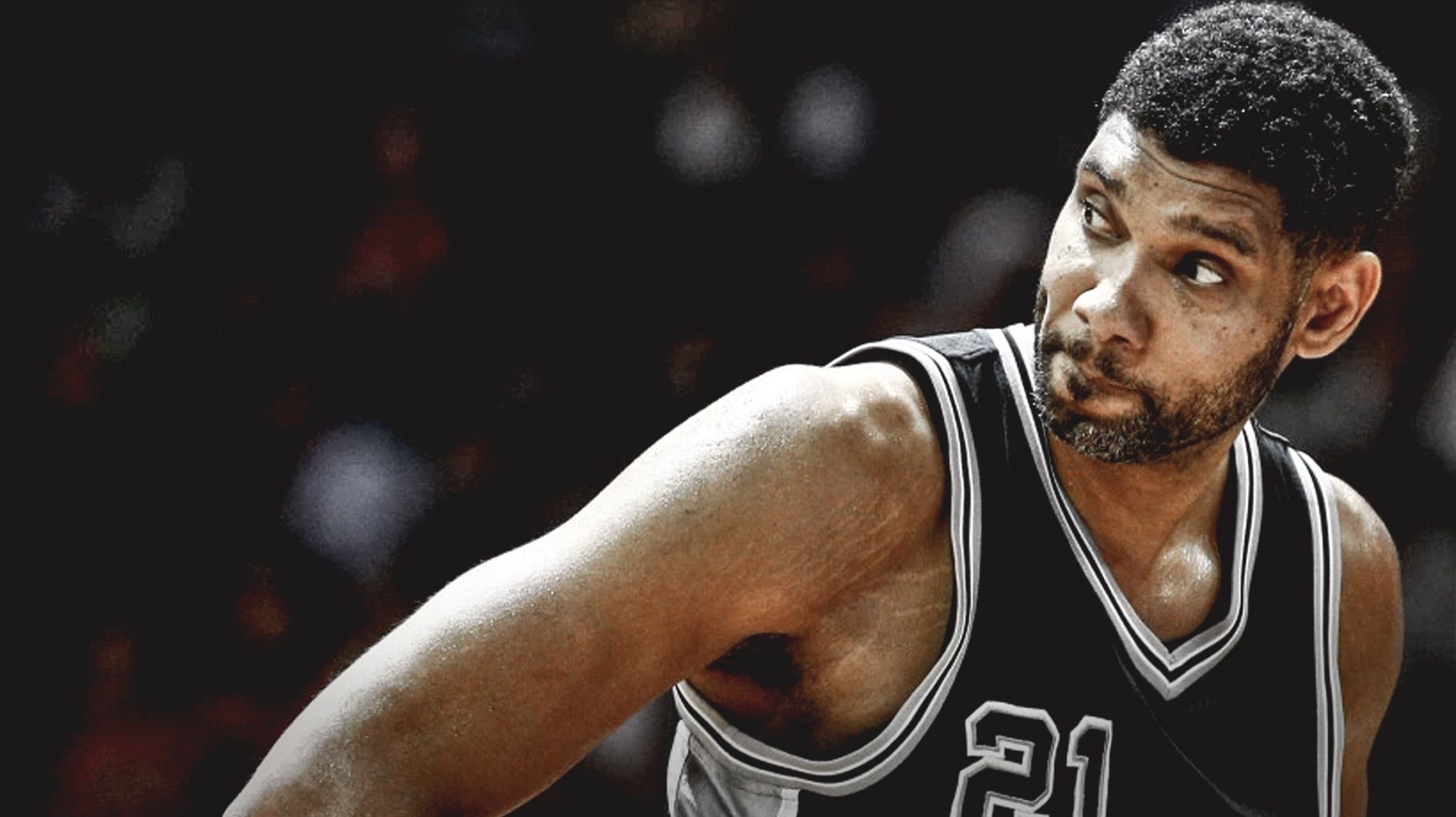 Duncan named to this year’s Hall of Fame

We have always known this but now it is official: Tim Duncan will be officially enshrined to the Naismith Memorial Basketball Hall of Fame. In the 1,392 games he played for the Spurs throughout his career, the 15-time All-Star big man has won five NBA championships, and three Finals MVP honors. He was also awarded as league MVP in two consecutive seasons, and bagged the Rookie of the Year award in 1998.

Duncan, 43, is now serving as assistant coach under the tutelage of his long-time mentor and Spurs head tactician Gregg Popovich. The two brilliant basketball minds have shared a special connection on and off the court. When Popovich took over the team in the middle of the 1996-97 season, things were not clicking for the Spurs. In fact, they compiled a lowly 17-47 record when Popovich assumed the head coaching role. However, the team already had plenty of talented names on that roster. They have a towering star in David Robinson, as well as point guard Avery Johnson and sweet-shooting swingman Sean Elliot.

But the pieces all came together when the Spurs drafted Duncan as their first overall pick in the 1997 NBA Draft. Duncan formed a formidable frontcourt alliance with Robinson, and led the Spurs to a playoff appearance in his debut year. As a rookie, Duncan put up stellar averages of 21.1 points, 11.9 rebounds, 2.7 assists and 2.5 blocks, which netted him his first All-Star selection.

Through a column written by Gilbert McGregor of Sporting News, Duncan shared his immediate reaction upon receiving the news that he is to become a Hall of Famer.

"What's special about it is the people. I got to go see David (Robinson) in his ceremony, I got to see Michael Jordan that day, John Stockton that day. To think of  the people who are in the Hall of Fame and to be a part of that class is the special part.

Duncan, who is always in the conversation for being the best power forward in league history, has stayed in San Antonio throughout his NBA career. He has career averages of 19.0 points, 10.8 boards, 3.0 assists and 2.2 blocks per contest. His partnership with Popovich, along with his chemistry with co-stars Tony Parker and Manu Ginobili, has been a fixture in the league for a very long time. His last All-Star appearance came in 2015, although his production and minutes declined the following season. It was after the 2015-16 season that he announced his retirement, the same year that Bryant hang up his sneakers.

Duncan is also one of those great college prospects who played out the entirety of their eligibility. The 6-foot-11 stalwart spent four seasons at Wake Forest, honing his skills and leadership while ignoring the constant nagging of people for him to finally declare for the professional ranks.

Through a heartfelt column written by Kens 5’s David Flores, Duncan’s Wake Forest coach Dave Odom looked back at how different his star player was from all the athletes he has coached before. Odom emphasized that Duncan’s continuous hunger for learning the game of basketball made up for the fact that he was not introduced to the game at an early age.

"He was the type of individual, slash, player, that you could never teach him enough, or ever give him enough material to master something. There was always something else he was searching for. I could never throw him enough balls, so he could work on his patented turnaround jump shot off the glass after practice.

He kept going and going each and every day. He was so different than players who had grown up, by and large, on the mainland, played for their high schools, summertime AAU teams and had been so affected by the Michael Jordans and the Patrick Ewing and Alonzo Mournings. Tim was unaffected by those players."

Truth be told, those four years he spent in college was not a waste of time. It paid off when his name was the first to be placed on the draft board in 1997, a class that also features big names like Chauncey Billups, Tracy McGrady, Marc Jackson, Bobby Jackson, Keith Van Horn and Austin Croshere.

His thirst for learning eventually earned him a seat on the Spurs’ coaching staff. Even right after his retirement, Duncan has already spent a lot of time mentoring younger players. When Popovich missed a game against the Charlotte Hornets this season, it was Duncan who assumed the role at least for one night. He steered the team to a precarious one-point victory over the Hornets, instilling his winning presence even as a coach. As per ESPN, Duncan found out how difficult it is to be at the coaching helm although he deflected the credit to the rest of the coaching staff.

"It's night and day to be in the big-boy chair. But truth be told, I wasn't in the big-boy chair. We've got [Spurs assistants] Becky [Hammon] and Will [Hardy] and Mitch  [Johnson]. Mitch prepped the game for us, Becky and Will were making all the calls,  and I was the only one just standing there screaming at people -- nonsensical stuff.

So we did it coach by committee, and it could've been any one of us up there and we would've done exactly the same stuff."

Duncan’s official entry to the Hall of Fame will be done in Springfield, Massachusetts on August 29.

Other valuable quotes from Duncan and former teammates:

"He obviously has that presence that everyone likes to listen to what he says, and you know he's very calm in situations and very constructive, and everyone listens and goes out and tries to accomplish that. So it was good to see everyone dialed in to what he was saying."

"Congrats... Hall of Fame, well deserved. It was an honor to play with you. In my book, the greatest power forward ever. It was just a blessing to play with you every night. All those championships. I will cherish those memories forever."

"I can't say that I am surprised that this is happening but getting inducted into the Hall of Fame is a big thing. It goes without saying, one of the best players to ever play the game. Amazing teammate. Great person. So well deserved."

"It's kind of the end of the journey here. It was an incredible career that I enjoyed so much. To call it a dream come true isn't doing it any justice, because I never dreamt I would be at this point. I played the game, enjoyed the game, loved what I did, and to be here now with the guys I will be put in the Hall of Fame with is just an amazing class."