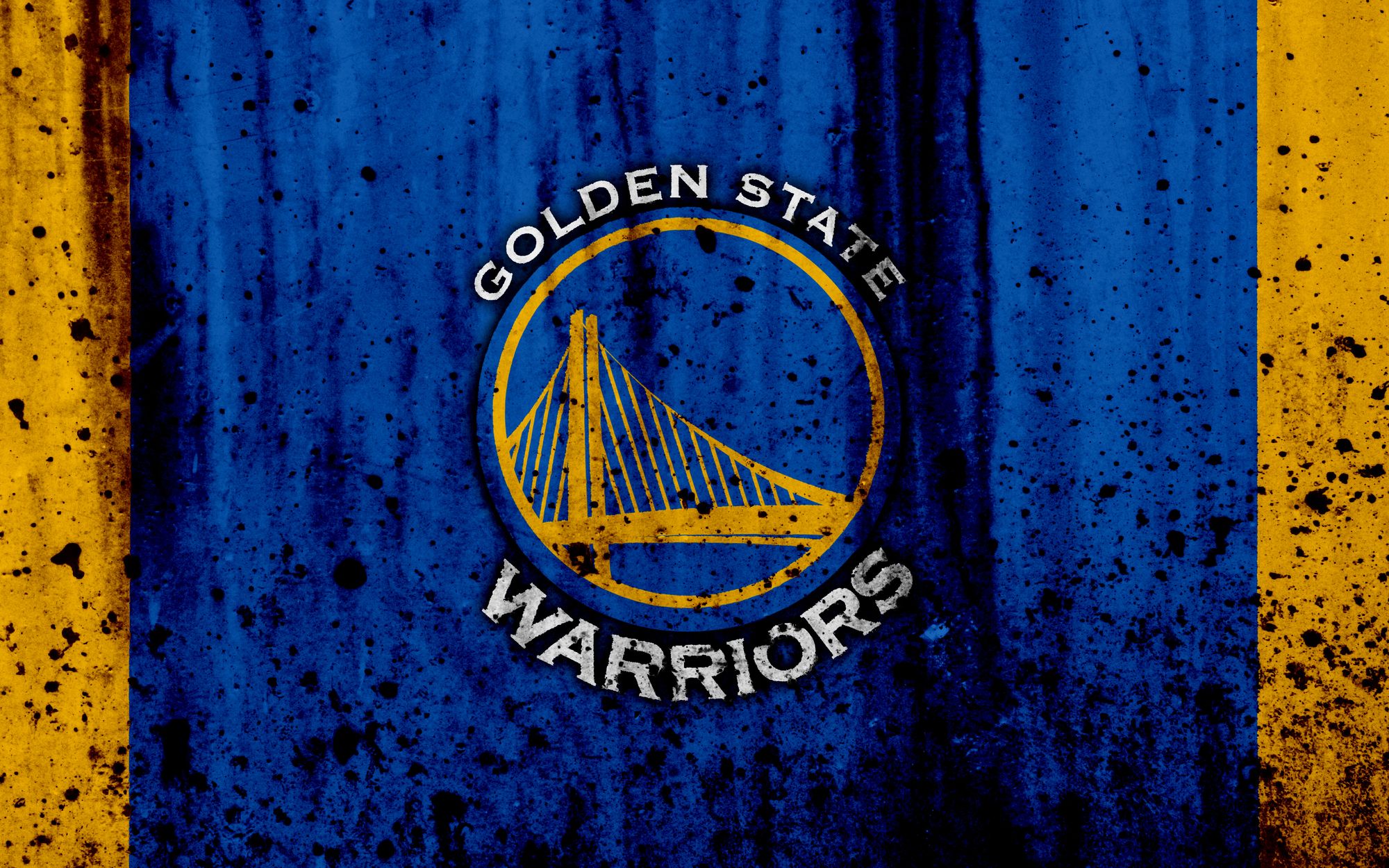 The Golden State Warriors just could not wait for this year to be over. They already have 50 losses this season, a number bigger than their total combined regular season losses in the past two years. After going on five straight Finals trips, the Warriors have spiralled downward in a big way.

But we all know that things will first become worse before they get better. After the departure of Kevin Durant and the season-long injuries to Klay Thompson and Steph Curry, we all expected that this version of the Dubs cannot contend among the best in the Western Conference. To be fair, Damian Lillard and the Portland Trail Blazers, the team that the Warriors faced and defeated in last year’s Conference Finals, are not even in the top half of the West.

Yet, their dark current state can lead to brighter days in their future. With a lowly 15-50 record, the Warriors have the worst win-loss card in the league. That obviously means that they have a very strong chance to nab the top overall pick in this year’s draft. Of course, the 2020 NBA Draft will be pushed to a later date after the suspension of the season due to the coronavirus outbreak.

With a Top 5 pick already on their hands, the Warriors front office has a good problem to deal with. Obviously, their main core of Curry, Thompson and Draymond Green aren’t getting any younger. They made a successful play for Andrew Wiggins before the trade deadline, but we are not even sure if the team will retain him next season or trade him for a quality veteran player.

In an appearance at The TK Show which is hosted by Tim Kawakami of The Athletic, Kerr discussed how he and the Warriors management are dealing with the possibility of landing a top-notch rookie this summer.

"We're excited about having a high pick and there definitely are some guys who are very talented. This, obviously, is [general manager Bob Myers'] world. We're gonna pick who Bob and the scouts feel like we should pick.

But what we have to weigh is -- are we looking for a player who is gonna help immediately because we feel like we've got this window the next few years? Are we gonna use the pick in a trade to try to trade for a vet who is ready to help us win right away? Or do you look at it long term -- because you know you want to be good for the next decade -- and you take a young player with a lot of potential who's maybe not ready to help us win yet but you feel like could be a great player down the road?

Those are all options and that's what we have to figure out as an organization."

Kerr also revealed that he makes the time to watch two NCAA games everyday. But now that the NCAA tournament will be cancelled, NBA coaches and scouts will have to get more creative in analyzing each prospect’s strengths and weaknesses. As for this batch of incoming rookies, many scouts and experts have already expressed that it will be a weaker draft compared to the past couple of years. Big man James Wiseman, combo forward Obi Toppin and scoring swingman Anthony Edwards lead the pack of prospects who already declared for the draft. We also have LaMelo Ball and R.J. Hampton coming over from international stints. North Carolina Tar Heel guard Cole Anthony is yet to ink his name for the draft, along with 6-foot-8 Israeli all-around stalwart Deni Avdija.

Retaining their top pick and drafting a high-potential prospect will definitely inject a much-needed young blood to their aging core. Yes, they have a bevy of young players on their current roster. However, the team has to take this course because they don’t have any choice but to try out these players and see who can fit in with Green and the Splash Brothers. So, are the Warriors prioritizing a long-term cushion for their franchise rather than adding a more proven star to help their core chase another championship ring?

There are so many factors that the team has to integrate into this decision. By re-signing Draymon and Klay to hefty contracts last summer, the Warriors now have little to no flexibility on their salary books. Add to that Wiggins’ eye-popping, lucrative contract, they don’t have the capability to flip their high draft pick in exchange for another star without trading away a key cog on their current roster.

So, how will the Warriors try to make the most of what they have? Kerr revealed that he is planning to probably place Draymond as a permanent fixture on the center position next season.

“I think the league has changed pretty dramatically and I can see playing him more at the 5. I don’t think there would be any problem with that. You still have to have a roster that allows you to deal with the big 5s that are out there and we will absolutely address that. But you look from one game to the next, Draymond’s really not going to have too much of a problem guarding the other teams’ 5s. Because the big, huge guys,  they’re almost extinct.”

With this in mind, the Warriors may pass up on drafting a center like Wiseman. Toppin’s ability to man both forward positions can be a case that they will consider thinking about, but the athletic Dayton four-man still has a lot of bases to cover in terms of his overall skill set. While LaMelo’s lengthy 6-foot-8 frame is an intriguing asset for the guard position, he is a ball-heavy facilitator. The Warriors already tested D’Angelo Russell in their system, and it is obvious that it did not work, leading to the Wiggins acquisition.

On top of that, Kerr already has a frontcourt partner in mind for Draymond. The Warriors have found a rare gem in rookie forward Eric Paschall. The 23-year old combo forward is averaging 14.0 points, 4.6 rebounds and 2.1 assists in his debut season in the league. Paschall has shown that he has a potent inside-outside offensive game, and his tremendous activity on the defensive end is much appreciated by the Warriors coaching staff.

Kerr definitely has paid attention to his rookie’s improvement and emphasized that he is already looking forward to rolling out a healthy line-up of Curry and Thompson, plus the frontcourt duo of Green and Paschall.

“I don’t think that’s really a big issue because if Draymond is on the floor, he just guards anybody he wants, because he’s that good. And if we decide to play him at the 5 and Eric at the 4, we’re going to have a lot of shooting on the floor next to those guys and playmaking. I think that’s a combination that could work. I think there’s no doubt that Eric is better at the 4 than he is as a 3, He’s more comfortable at that spot. There are ways to fit that into what we’re going to do next year and there are also things we can do to help him get better so he can play the 3.”

Taking into consideration all these aforementioned statements from Kerr, a possible scenario for them moving forward is to combine Wiggins and their draft pick, and shop for possible buyers in the trade market. Wiggins’ unfathomable salary is a hard bargain to drive, but the inclusion of a Top 5 pick will absolutely make up for it. Plus, it is not like Wiggins is already declining in terms of his performance. He is still 25 years old, and there’s plenty of room for improvement for the former top overall draft pick.

All things considered, we could not wait for the Dubs to roll out their new version of the death line-up next season. With Curry, Klay and Draymond well-rested and aching to play, fun times are again looming for the ever supportive Bay Area fans.