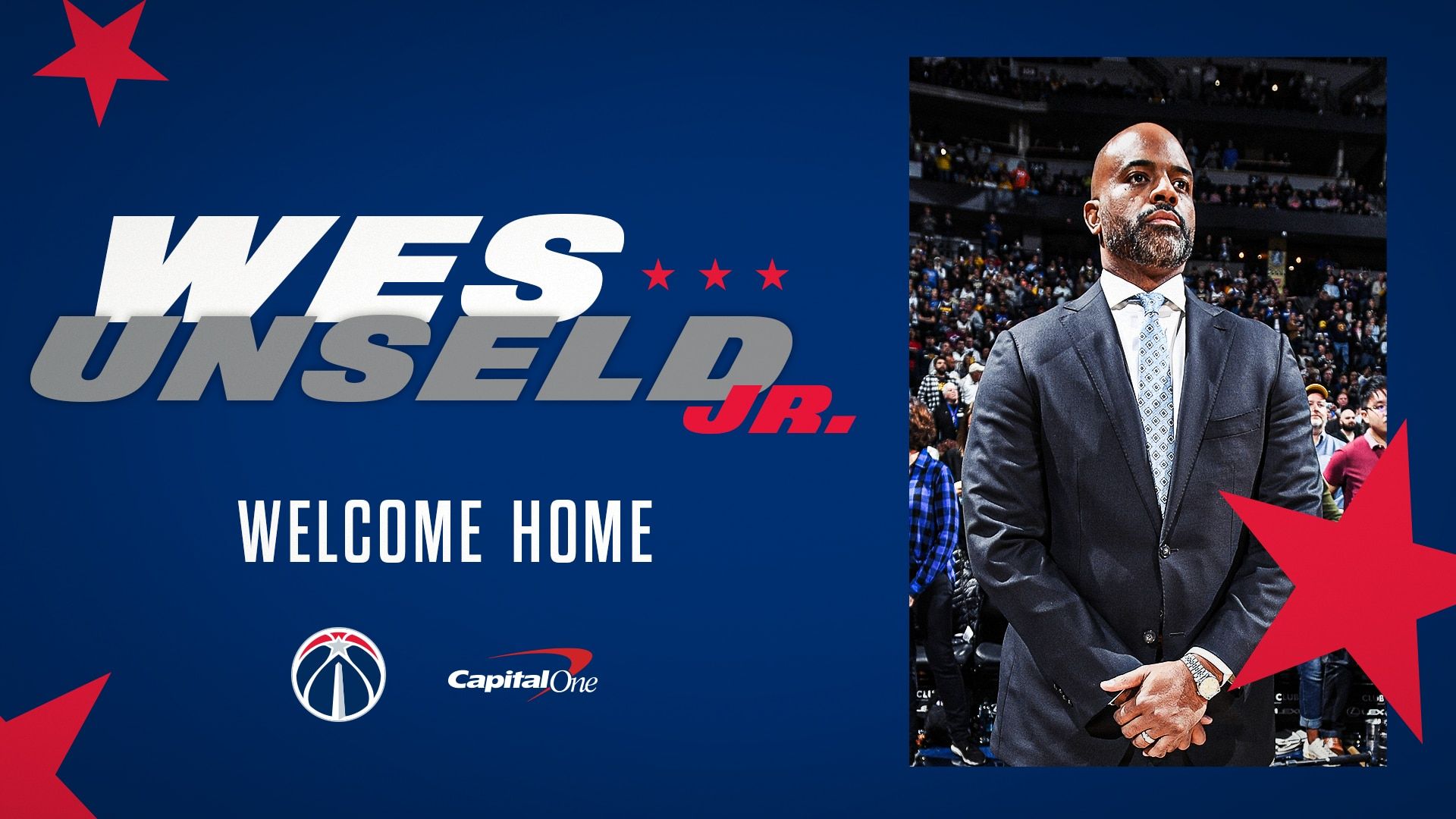 Unseld, the son of Hall of Famer and long-time Wizards star Wes Unseld, has been in the assistant coaching field since 2005. He never made it as a player in the NBA, but there was no doubt that he always packed in himself a high-level knowledge of the game. Unseld started as a personnel scout and was eventually promoted to the position of assistant coach of the Wizards in 2005.

Unseld spent six years with the Wizards before moving to the Golden State Warriors camp in 2011 to serve the same role. He was then hired by the Orlando Magic in 2012, and he spent three years as assistant coach of that franchise. Unseld then joined the Nuggets in 2015, and he has been with the team since then. He helped the Nuggets turn around their franchise, even reaching the Western Conference Finals in 2020.

In his long and productive career as an assistant coach in the league, Unseld has established an identity as a hard-working coach who has an excellent knack for bringing out the potential out of young, unproven but talented players. That expertise will come in handy for the Wizards as they try to develop the talent and potential of their young guns, including combo forward Rui Hachimura, incoming sophomore Deni Avdija, defensive-minded swingman Isaac Bonga, and athletic and mobile big man Daniel Gafford.

As per a column written by Ohm Youngmisuk of the ESPN, Wizards general manager Tommy Sheppard also pointed out that Unseld’s relationship and work with other NBA stars have stood out for them when they were making the decision. In his previous stops, Unseld had the opportunity to work with big-time NBA stars such as Stephen Curry, Klay Thompson, Nikola Vucevic, Tobias Harris, Victor Oladipo, Jamal Murray, and Nikola Jokic.

"The one thing that has always stood out with Wes is his intelligence about the game, where the game is headed, the modern NBA, and certainly his proficiency on the defensive side of the ball, which is an area which we absolutely must address immediately," Washington general manager Tommy Sheppard said. "I think that is something he will deliver on.

He worked with Steph Curry and Klay Thompson when they were young,"Sheppard said. "With [Nikola] Vucevic, Tobias Harris and [Victor] Oladipo in Orlando, and you look at the MVP season that Jokic had and Jokic was begging him not to leave Denver. Jamal Murray, all the different players that he touched there ... when players call you to tell you that you should hire this guy unsolicited, that is pretty impressive to me."

Of course, this Wizards squad is not just banking on their young talent. This team is spearheaded by their two backcourt stars in Russell Westbrook and Bradley Beal. Completing their current roster are sweet-shooting power forward Davis Bertans, incoming fourth-year big man Thomas Bryant, and veteran big men in Robin Lopez and Alex Len.

Still, even with a backcourt duo of two All-Stars, the Wizards need a lot more talent and depth on their roster. It is true that Hachimura has improved a lot last season, and that Gafford has the potential to be a good starting center in the league. In limited minutes of only 17.7 minutes per game last season, Gafford put up a decent stat line of 10.1 points, 5.6 rebounds, and 1.8 blocks per contest. Gafford’s Per-36 minutes averages are 20.6 points, 11.3 rebounds, 1.1 assists, 1.3 steals, and 3.6 blocks per contest. If given more playing time next season, there is no doubt that Gafford will be able to produce more numbers on his stat sheet.

But of course, everything will boil down to how the Wizards can cling onto the services of Beal. It is without a doubt that Beal is the engine of this team. He is coming off an incredible season in which he put up 31.5 points, 4.7 rebounds, 4.4 assists, and 1.2 steals per contest, including an efficient 48% overall clip from the field. He lost the scoring title to Curry this season, but Beal has established himself as one of the best and elite scores in the league.

On the other hand, Westbrook is coming off another triple-double season in which he averaged 22.0 points, 11.4 rebounds, 11.6 assists and 1.4 steals per contest. He struggled early into the season, but bounced back when it mattered the most as the Wizards closed out the regular season with a run that landed them the last playoff ticket in the East. As per the same article written by Youngmisuk for the ESPN, Unseld pointed out that he is already talking to both Beal and Westbrook as they plot out the direction of the team moving forward. Unseld said that he is excited and thankful that Beal and Westbrook are on the same page as his, a factor that is always very important. NBA teams achieve success through their All-Stars, and it is important these players have a strong and healthy relationship with their respective coaches.

"I felt like I was talking to the same person, and I say that because the  message was clear: They want to be coached, they are looking for the accountability," Unseld Jr. said on Monday. "... I think they both know offense is not the issue right now [for the Wizards]. There is buy-in right now. We'll see as we get into training camp and the preseason, there has to be carryover. [But] there is an alignment there in thought. We are all on the same page as to what is going to be required of them. The best part about  that is both of them, as leaders of this team, are committed to being better on that end.

Put in a lot of hours to get myself in this position," Unseld Jr. said. "I know my dad is up there smiling down. He is probably chuckling, [cracking] 'Moron, I told you not to do this [coaching].' So I know he is extremely proud."

Unseld will take over from Scott Brooks, who has handled the Wizards for five straight years. Under the tutelage of Brooks, the Wizards made it to three playoff appearances, including a semifinal appearance during the 2016-17 NBA season. But with the injuries that former star point guard John Wall suffered, the Wizards never gained any momentum as a team, let alone a concrete direction as to where the franchise is headed.

However, there is still a lot of work left to do for the team. There is still the fact that Beal and Westbrook’s names are in the trade rumors, so even with the installment of Unseld, there is still the possibility that those two stars could request for a trade, especially if the Wizards struggle in the first half of next season. If that happens, it is expected that the team will go on a rebuilding process, and Unseld’s knack for player development could indeed help if the Wizards front office decide to take that path.