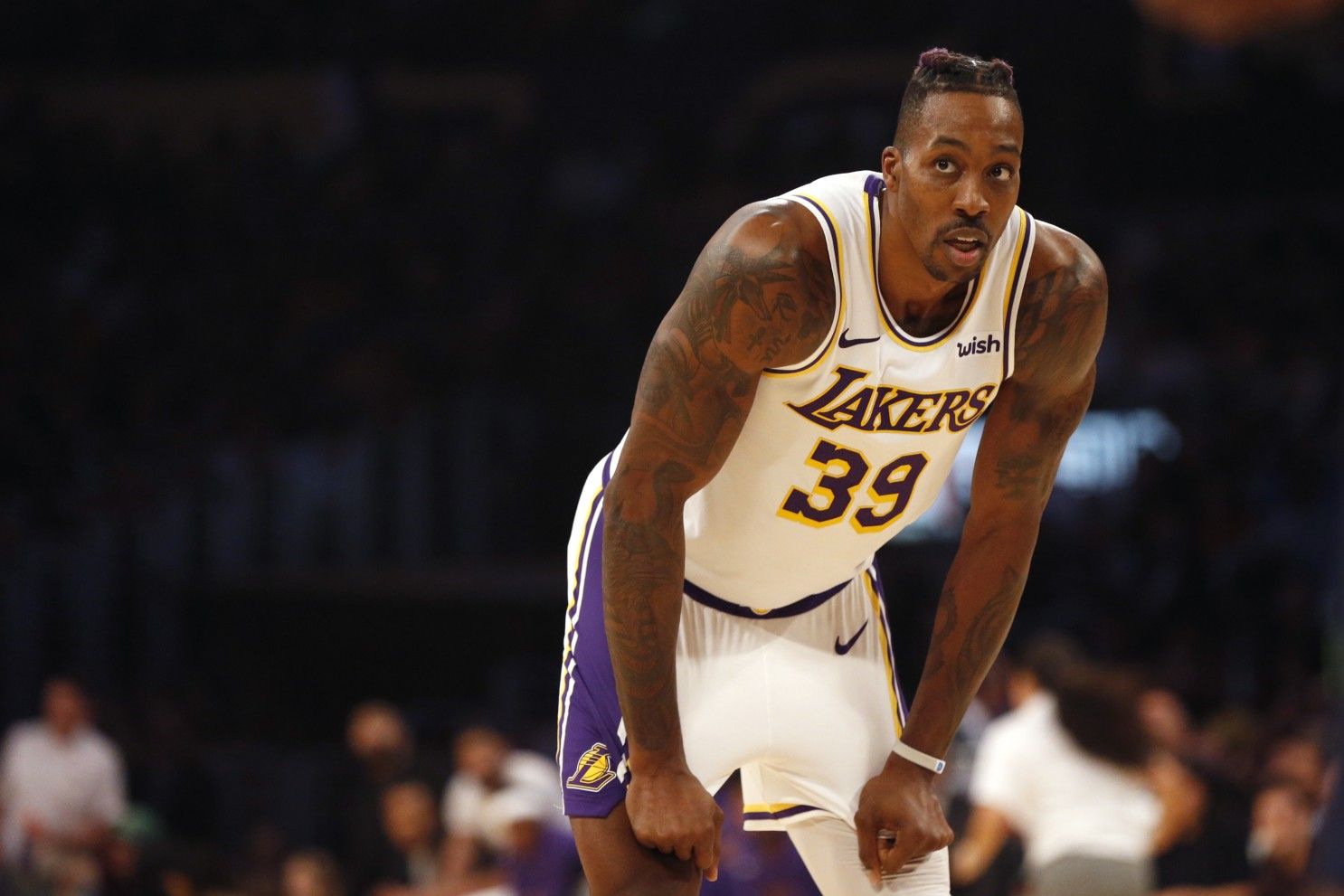 In light of Dwight Howard’s comments against the league’s proposed plan of returning in July, it has become apparent that the Los Angeles Lakers are still one as a team and there is “no divide” within the squad. ESPN Staff Writer Dave McMenamin recently wrote that an unnamed Lakers player told him that the team remains intact despite Howard’s frustrations on the season resumption.

“After Friday's NBA players' group call revealed just how adamant a faction of the league is against resuming the season in Orlando, Florida, next month, members of the Los Angeles Lakers insist that ample time remains to get their team on the same   page…

The Lakers were initially concerned that Howard planned to sit out the rest of the  season to focus on the social injustices facing black people in the United States based on the sentiments he shared on the call and the subsequent statement he issued,  sources told ESPN.”

In a widely-documented interview on CNN last Saturday, the veteran big man voiced out his belief that basketball should not be prioritized right now. Howard even went on to say that basketball could only be a distraction, and that he is more focused on his family and the unity of his people.

It was just almost two weeks ago that NBA commissioner Adam Silver got an agreement from the team owners and players regarding the league’s proposal to have a 22-team season return that will take place in an all-in-one basketball bonanza at Orlando. However, it turns out that not every player’s voice was taken into consideration.

Those group of players who vented their concerns against the season resumption is led by Brooklyn Nets star point guard Kyrie Irving. In a video conference call with his fellow players, Irving encouraged them to take a stand and sit out the games. Howard backed up Irving’s stand, and told CNN that these times call for a “rare opportunity” to advocate social equality. (h/t The Sydney Morning Herald)

"I would love nothing more than to win my very first NBA Championship. But the unity of My People would be an even bigger Championship, that's just too beautiful to pass up. What better time than now for us to be focusing on our families?

This is a rare opportunity that, I believe, we as a community should be taking full  advantage of. When have we ever had this amount of time to sit and be with our families? This is where our Unity starts. At home! With Family!! European Colonization stripped us of our rich history, and we have yet to sit down and figure us out. The less distractions, the more we can put into action into rediscovering  ourselves. Nations come out of families. Black/African American is not a Nation or Nationality. It's time Our Families became their own Nations. No Basketball till we get things resolved."

But of course, not everyone agrees with Irving and Howard. At least half of the league still wants to play at Orlando. LeBron James, Howard’s teammate with the Lakers, voiced out his thinking that playing basketball will not hinder his fight against racial discrimination and police brutality. The four-time Most Valuable Player has always been at the forefront of the league’s stand against social injustice.

Houston Rockets combo guard Austin Rivers also chimed in his thought, saying that not all players have the same lucrative salary that Irving earns. Rivers went on to say that a tons of NBA players cannot afford being stripped of their paychecks should a sit-out happen. (h/t ESPN’s Tim MacMahon)

"Us coming back would put money in all of our (NBA players') pockets. With this money you could help out even more people and continue to give more importantly your time and energy towards the BLM movement. Which I'm 100% on board with. Because change needs to happen and injustice has been going on too long.

I love Kyrie's passion towards helping this movement. It's admirable and inspiring. I'm with it ... but not at the cost of the whole NBA and players' careers. We can do both. We can play and we can help change the way black lives are lived. I think we have [to]! But canceling and boycotting [a] return doesn't do that in my opinion. Guys want to play and provide and help change!!!!"

It remains to be seen how the NBA front office will try to balance out each side, but it’s hard to imagine the whole league scrap the season resumption plans. Sitting out the season return will not only have a detrimental effect on the players in 2019-20 campaign, but there are also speculations that it will affect the current CBA.