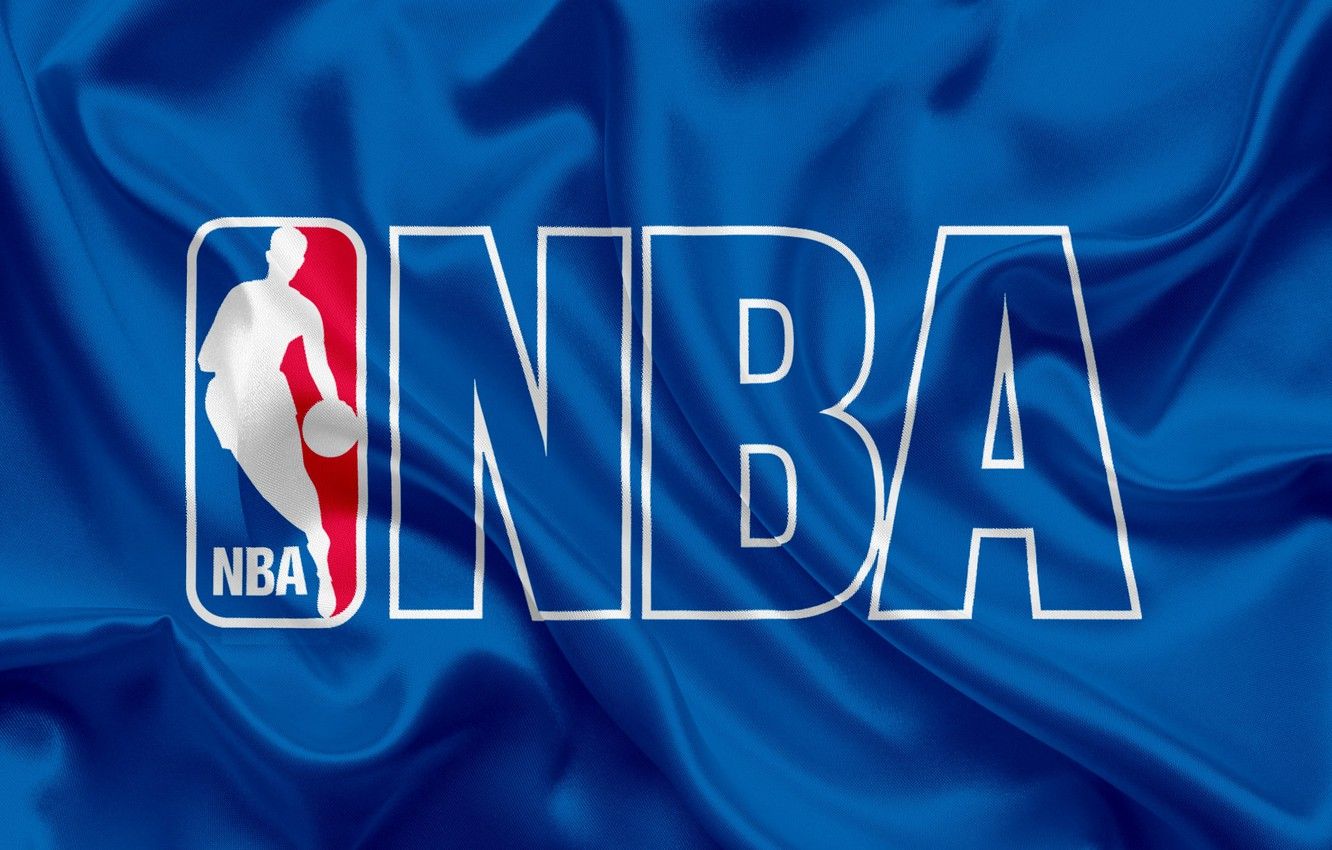 Both sides all in for league’s resumption plans

The league’s Board of Governors have given the green light for NBA commissioner Adam Silver’s plan to salvage the current season and hold games starting in late July. Silver engaged in a conference call with the team owners, and both sides came up with a conclusion to approve of Silver’s presented schedule.

While all these dates remain tentative, this framework just means that the NBA is indeed back in action. The league is still solidifying their negotiations with the Walt Disney World Resort at Orlando for it to be the official playing venue for the 22 teams invited to the resumption. Those teams are the 16 currently playoff-positioned squads, with the Portland Trail Blazers, New Orleans Pelicans, Sacramento Kings, San Antonio Spurs, Phoenix Suns and Washington Wizards vying to unseat the two 8th-seeded teams.

In an official press release by the league regarding its return, Silver emphasized that they are working on implementing strict protocols for every activity that the players and coaches will be engaged in.

“The Board’s approval of the restart format is a necessary step toward resuming the  NBA season. While the COVID-19 pandemic presents formidable challenges, we are hopeful of finishing the season in a safe and responsible manner based on strict protocols now being finalized with public health officials and medical experts. We also recognize that as we prepare to resume play, our society is reeling from recent tragedies of racial violence and injustice, and we will continue to work closely with our teams and players to use our collective resources and influence to address these issues in very real and concrete ways.”

Having said that, this is not a perfect solution for the season. Teams know that there will be a give-and-take, and the most important takeaway right now is that there will be competitive games for basketball fans around the world to see. It is also reported that 29 out of the 30 teams agreed on Silver’s proposal, with the Blazers the only organization to vote against it.

Shams Charania of The Athletic also reported on some of the more specific details that the league has come up in terms of the rules and protocol that they will impose on the teams. These important details include everyday tests for COVID-19, a 1600-maximum count for people inside the campus, the rule of the league to allow families only after the first round of the playoffs and so much more.

As for the eight teams left out of the tournament, it is reported by Wojnarowski that they are planning to practice together and organizing a mini-tournament to keep the players’ in game shape. Those teams not included in the league’s return are the Atlanta Hawks, Charlotte Hornets, Chicago Bulls, Cleveland Cavaliers, Detroit Pistons, Minnesota Timberwolves and New York Knicks.

“As the rest of the NBA prepares to restart the 2019-20 season with training camps, regular-season games and playoffs beginning in July, teams left out of the 22-team format and facing a possible nine-month hiatus between games are seeking unprecedented offseason access to players, sources said.

Most of the eight teams whose seasons have ended --  including Atlanta, Charlotte, Chicago, Cleveland, Detroit, Minnesota and New York -  - are pushing to engage in joint practices as ramp-ups for regional summer leagues in  August, sources said. For example, the Pistons and Cavaliers have discussed the  possibility of joint practices as a prelude to a mini-pod of games, sources said.”

These eight teams, who have the worst records in the current campaign, will also have the best lottery odds in this year’s draft. Hawks owner Tony Ressler recently told Ramona Shelburne of the ESPN that their young players’ development will be hindered if they go on nine months without playing competitive basketball.