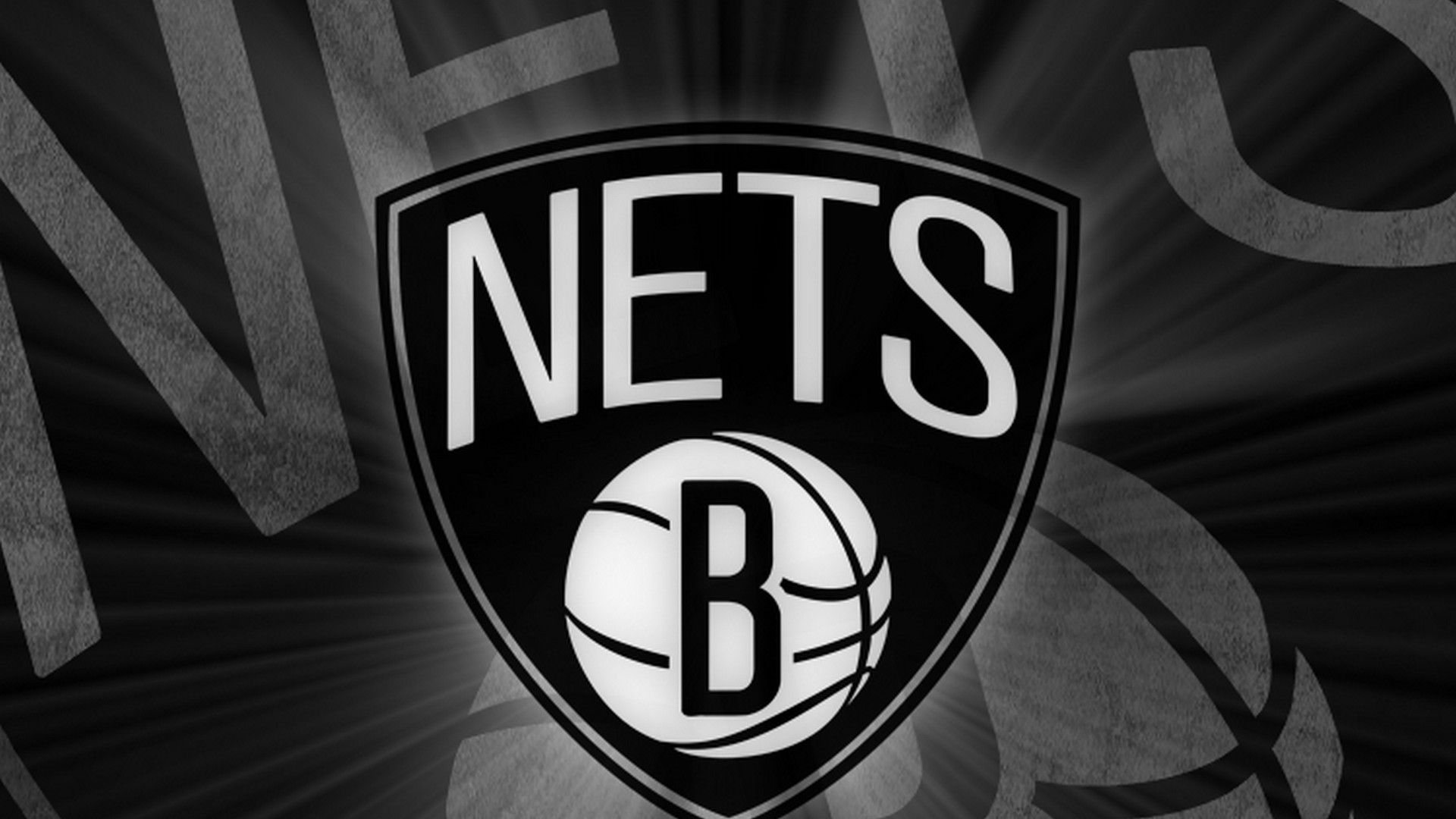 The Brooklyn Nets will again lose a couple of key players as scoring point guard Spencer Dinwiddie and versatile forward Taurean Prince are not joining the team in the Orlando bubble. Dinwiddie, who contracted the coronavirus a couple of weeks ago, recently tested positive again for the virus. It is also reported that he is exhibiting symptoms of the virus, forcing the Nets’ medical staff to have Dinwiddie stay at home.

“After another positive test yesterday and considering the symptoms, @BrooklynNets,team doctors and I have decided that it would be in the best interest for me and the team that I do not play in Orlando. I will be supporting the guys every step of the way! #AudienceOfOne”

Dinwiddie is the second-best scorer for the Nets this year, and is norming an all-around stat line of 20.6 points, 3.5 rebounds and 6.8 assists per game. Kyrie Irving has a higher scoring average than him, but the former Cleveland Cavalier only appeared in 20 games this season.

Losing Dinwiddie is indeed a gut punch for an already-depleted Nets squad. They are already without Irving and Kevin Durant, and they will miss big man DeAndre Jordan, who also tested positive for the virus. Without Dinwiddie, the scoring will heavily fall on the shoulders of young budding star Caris LeVert.

This is a very disappointing development for the whole Nets squad, especially considering the fact that Dinwiddie’s condition was improving last week. He tweeted this one out recently, hinting out that he has been working out and preparing his body in time for the season restart at the Orlando bubble environment.

“Day 10 update: The sinus pressure headaches when I get up are starting to subside. But I was a lil too bullish on the bike. Got dizzy and felt weak smh. But if I can get a negative test tomorrow then they’re gonna get me back on court Tuesday. #AudienceOfOne”

To add more misery to the Nets’ goal of holding on to the 7th spot in the Eastern Conference, Taurean Prince will also sit out the restart due to the coronavirus. The Nets deemed it too risky for him to rush through recovery in time for the restart, especially given the thought of sustaining a long-term injury. ESPN’s Adrian Wojnarowski wrote a detailed report on this very unfortunate development.

“The late timing of Prince's positive test for the coronavirus caused him to be declared out of the restart, with the necessary protocols placing in jeopardy his body's build up back to basketball.

Prince's ability to recover and reach optimum playing shape became a more doubtful proposition, given the time he would lose with the protocols needed to return to the floor in Orlando. The necessary ramp-up in practice time once he satisfied testing protocols on negative tests, traveled to Florida, quarantined for several days and then resumed workouts made his participation prohibitive, even for a July 30 tipoff on a roster already decimated by injuries.”

Prince, 26, has been a regular starter for the Nets this season. He is putting up decent numbers of 12.1 points, 6.0 boards, 1.8 dimes and 0.9 steals per game, while also norming a 34% clip from the three-point line. His versatility on the defensive end will be sorely missed by the team.

These are indeed difficult times for all players and coaches. As per ESPN’s Malika Andrews, Nets veteran forward Garrett Temple used the tearm “nervous anxiousness” in describing how he feels towards playing in the bubble. Temple emphasized that players are truly uncomfortable about playing, but also reiterated that they are willing to adjust to the complicated situation presented in front of them.

"There is no way to be comfortable when you think about where you're going to be, for  the amount of time you're going to be there and the restrictions that you have there. The question of us being comfortable; that will not be the case whatsoever. We will have to adapt. We will get tired of it. But in no way, shape or form will anyone actually be comfortable, whether it be on the court or off the court, during leisure time or not.

Despite all these, the depleted Nets squad still has work to do. They will be facing the Orlando Magic for their first assignment in the season restart, followed by tough games against the Washington Wizards, Milwaukee Bucks, Boston Celtics, Sacramento Kings, Los Angeles Clippers and the Portland Trail Blazers.

Los Angeles Clippers star forward Kawhi Leonard will not travel with the team to Orlando, but is still set to participate when the season resumption starts on July 30. Chris Haynes of Yahoo Sports reported about this development, although it is not something that Clippers fans should be worried about. The Clippers are set to face hometown rivals Los Angeles Lakers in their first assignment at Orlando.

“Los Angeles Clippers star Kawhi Leonard did not travel with the team on   Wednesday to Walt Disney World for the resumption of the NBA season, league sources told Yahoo Sports.

Leonard was given permission by the organization to tend to a family matter and the two-time Defensive Player of the Year and two-time NBA Finals MVP is expected to join the team on campus in a few days, sources said.”

Leonard, a four-time All-Star and two-time Finals MVP, has become the face of the NBA. He brought a championship to the city of Toronto last year, before joining forces with co-star Paul George on the new-look Clippers squad. There is no doubt that Leonard is riding the peak years of his career as he is norming career-best numbers of 26.9 points, 7.3 rebounds, 5.0 assists and 1.8 steals per contest.

Dubbed as “The Claw” and the “Board Man”, Kawhi has his work cut out in front of him. They face a very tough competition with the Lakers’ superstar duo of LeBron James and Anthony Davis. Russell Westbrook is building up more chemistry with Houston Rockets’ teammate James Harden, and there are photos showing Nikola Jokic’s drastically-trimmed body shape to further help his Denver Nuggets topple the heavier favorites in the West.

But of course, it is not just Kawhi who has to take his game to greater heights. The Clippers have a very strong supporting cast, and one of them is their young sharpshooter Landry Shamet. As per Sports Illustrated, Shamet says that he has been studying tapes of Golden State Warriors’ Klay Thompson and Stephen Curry, two prime time gunners that Shamet could definitely pattern his game upon.

“I’ve been watching a lot of like Klay and Steph and those guys a few years ago when they were really like — really rolling, figuring out what they would do against the types of defenses that I’m starting to see in order how to be effective, how to get involved, not only to score but how to trigger actions for other guys.

So I’ve been really diving into that, really thinking a lot, watching myself, watching other people, just trying to figure out what I can do to kind of take my game to the next level with this little break we’ve been on.”

Aside from Shamet, George and Leonard, the team also has Sixth Man of the Year candidates Lou Williams and Montrezl Harrell, a defensive lynchpin in Patrick Beverley, and great scorers like Reggie Jackson and Marcus Morris. It is no secret that this 2019-20 Clippers squad boasts a massive roster depth, and it’s all about staying healthy and tip-top shape throughout the rest of the season.