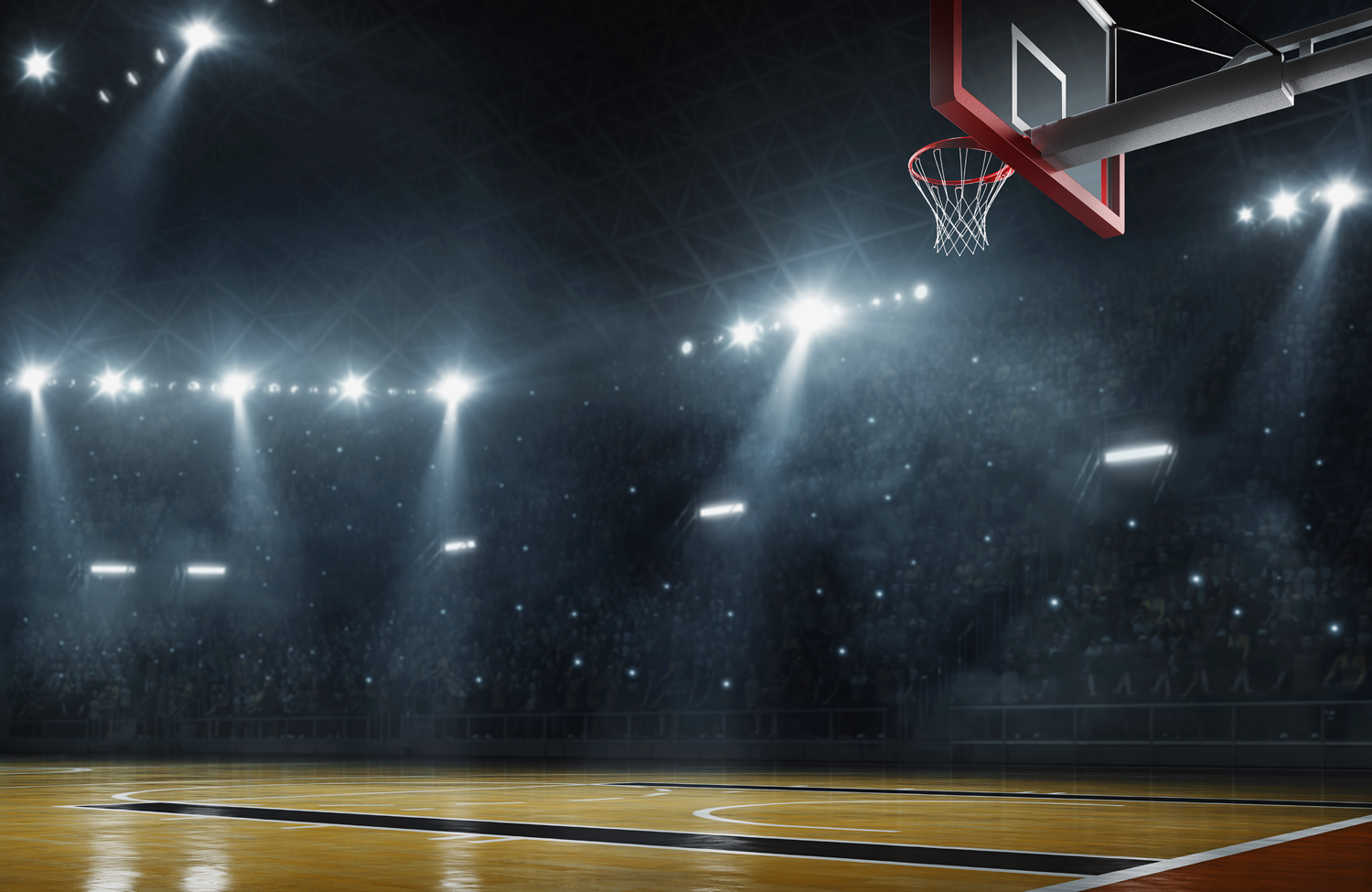 Cuban points to conflict of interest between league and teams

The NBA is now allowing teams to open their practice facilities in the event that their respective cities also allow it. However, Dallas Mavericks team owner Mark Cuban is adamant that he will not venture into that possibility if there are still limited tests. During an interview on The Athletic’s 77 Minutes in Heaven podcast, Cuban pointed out to the fact that test kits are still limited, which means no one can be assured of their safety. (h/t USA TODAY)

“The problem obviously is that because we can’t test people, then we can’t assure  anybody’s safety, whether they’re basketball players or anybody else. Even though we can try to take all different kinds of precautions, it’s just not worth it, particularly when our guys are staying in shape and they’re going outside and shooting on outdoor hoops and working out in various ways. So I just don’t think the risk is worth the reward.”

True enough, players who will not show any symptoms of the virus will not be given the access to a test kit. However, it is widely known that asymptomatic patients can still have the virus without them knowing it, and this could eventually be spread to people who are more at risk. Aside from the players, there will also be coaches and staff manning the practice facilities. These coaches are older in age, and it is also known that older people are more weakened when infected by the COVID-19.

Cuban’s argument is indeed valid and it’s a good thing that he is making a firm stand on it. The league office, led by Commissioner Adam Silver, told teams that they can invite players to engage in individual workouts as early as May 8. The league emphasized that only teams whose corresponding cities have relaxed their community quarantine orders will be allowed to open their facilities.

In a 14-page memo sent out by the league office, they detailed out specific guidelines while reiterating that the players will go to the facility on a “voluntary, individual basis.” (h/t USA TODAY’s Jeff Zillgitt)

“The league wants to ensure “safe and controlled environments for players to train in states that allow them to do so, and to create a process for identifying safe training options for players located in other states,” the news release said.

“The potential rules changes would allow teams to make their practice facilities available for use by the team’s players for workouts or treatment on a voluntary, individual basis if the team’s facility is in a city that is no longer subject to a government restriction. For any team that, due to a government restriction, is prohibited from making its facility available for use by the team’s players, the league will work with the team to identify alternatives.”’

The workout policies laid out also says that only a maximum total of four players will be allowed to train at the same time, and also reminded everyone that they can’t use any other facility other than their respective teams’ own training centers. Moreover, the NBA also made it clear that teams are not allowed to require their players to come out for the workouts. This was a major concerns for the players as they were worried that they will be forced to take part in the workouts.

Furthermore, the NBA also required teams and players to still exhibit social distancing and extensive hygiene practices. The memo included a rule that players should wear facemasks inside the facilities and they are only allowed to take it off when they are already “engaged in physical activity.” All belongings, equipment and machines should also be extensively disinfected, and players and staff should be checked for symptoms and temperature before they will be granted access to the training facility.

As of today, Adrian Wojnarowski of the ESPN reported that there are three teams who have been given the resources to provide tests to players who don’t show symptoms.

The Orlando Magic have been approved and plan to administer testing to players prior to a Tuesday reopening, and the LA Clippers and Los Angeles Lakers are among the teams expected to be allowed to conduct coronavirus tests of all players and staff members entering facilities for individual workouts -- regardless of whether they are experiencing symptoms.”

We are still a long way back from deeming it safe to hold games, but all these recent happenings point us to a faint light at the end of the tunnel.

In light of the season suspension caused by the COVID-19 outbreak, the league has decided that it’s best to postpone both the draft lottery and the combine. Both of these annual events were supposed to happen this month, but it is obvious that there won’t be any social gathering allowed anytime soon.

“The Draft Lottery was scheduled for May 19 in Chicago, the same site as the Draft Combine set for May 19-24. In theory, the lottery could have been conducted remotely, without league executives, representatives of each teams and media members gathering in a hotel ballroom. But because the 2019-20 season remains paused, with the possibility of resuming regular-season play still among the NBA’s many, constantly changing models for a return to action, the actual 14 lottery teams are as uncertain as most of the 16 playoff qualifiers.

Mathematically, only the Milwaukee Bucks, Torono Raptors, Boston Celtics in the  Eastern Conference and the Los Angeles Lakers in the Western Conference had clinched postseason berths by the time the schedule was suspended March 11. A total of 259 games were left on the schedule, their status -- as well as the playoffs -- on hold.”