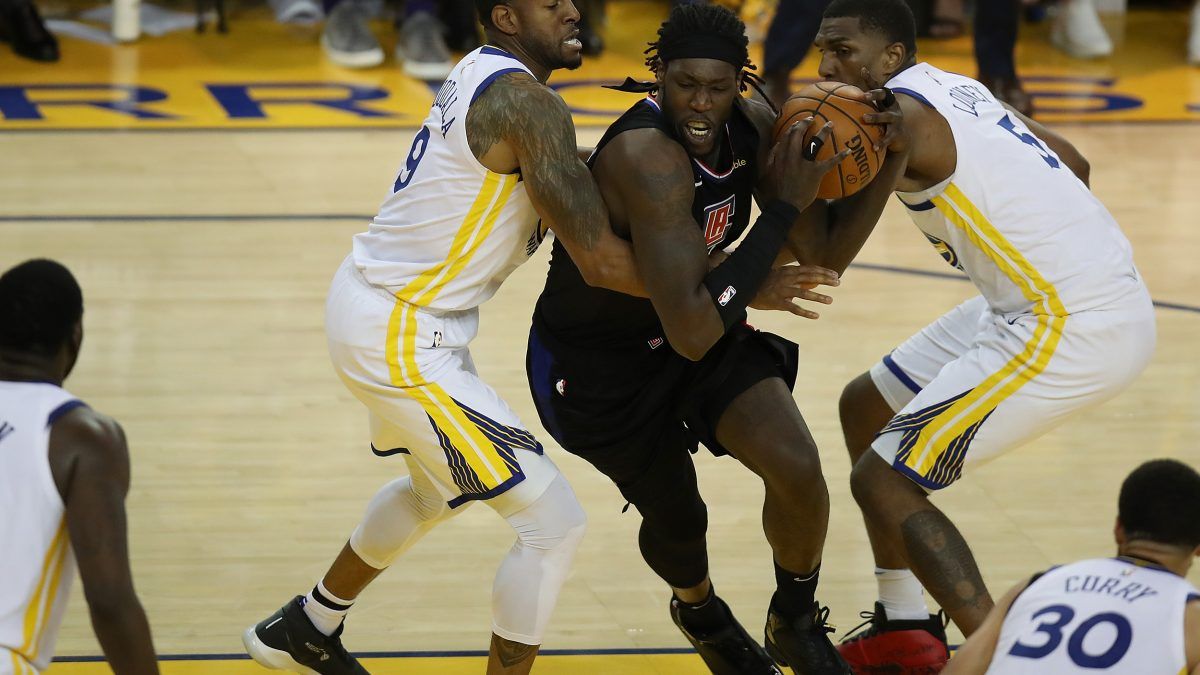 Behind young All-Star point forward Ben Simmons’ big game, the Philadelphia 76ers finally asserted their might in Game 2 as they made light work of the Brooklyn Nets, 145-123. Simmons impressed with an all-around showing of 18 points, 12 assists, 10 rebounds and 2 steals, while star center Joel Embiid put up 23 points and 10 boards. Serbian towering big man Boban Marjanovic also made his presence felt by knocking multiple mid-range jumpers on his way to scattering 16 points and grabbing 8 rebounds. It was a redemption game for Simmons, who was ineffective in the series opener loss with just 9 points and 3 assists. He was also the driving force of the Sixers’ stellar 51-point third quarter, tying the 1962 Los Angeles Lakers.

“I think in the light of day, when you have a team performance that wasn’t what we all wanted [in Game 1] and he had an individual performance that was what—I   know wasn’t what he would have wanted and I think for him to respond to that the  way that he did, he was extremely aggressive. I thought that the way he defended  D’Angelo [Russell], in the third period especially, D’Angelo had no points, they had no threes in that period and so much of their firepower is the three point shot. But going back to Ben, he was our bell ringer tonight in the fact that he had 10 rebounds, 12 assists, 23 points; was fantastic, but I thought his defensive effort on D’Angelo was spectacular, his aggression especially.”

It was just a one-point game entering the second half of the contest, but Philly’s massive third quarter performance more than took the life away from Brooklyn. After netting 26 markers in the Game 1 win, D’Angelo Russell struggled on the field, missing 10 of his 16 shots and incurring four turnovers. Nets back-up point guard Spencer Dinwiddie topscored with a team-high 19 points, while Rondae Hollis-Jefferson came off the bench to chip in 15 markers.

Exceeding expectations has been the story of the Los Angeles Clippers playoff year, and they added another chapter to the storybook with a grind-it-out 135-131 Game 2 victory over the Golden State Warriors. The Clippers candidates for the Sixth Man of the Year plum again led the way for the 8th-seeded squad. Combo guard Lou Williams came through with 36 points and 11 assists, including 29 big points in the second half. Montrezl Harrell also came off the bench to contribute 25 points and 10 boards, including 17 markers during the team’s incredible run.

The Warriors were up by a mile with a 31-point lead midway through the third quarter, when the Clippers mounted a ridiculous 72-37 run to close out the game and ice the Game 2 win. Williams and Harrell hit one clutch shot after the other, while rookie shooter Landry Shamet made a pressure-packed wing triple to give the Clips the lead in the dying seconds.

Rivers also gave Lou Will the credit that he deserves for leading the fightback by both putting the ball into the hoop and dishing out smart assists to his teammates.

Stephen Curry had 29 points and 6 assists for the defending champs, while Kevin Durant contributed 21 markers but had 9 turnovers in the loss. It was a double knockout night for the Warriors as they also lose starting center DeMarcus Cousins to a Torn Quad injury. There’s a strong possibility that Cousins will be sidelined for the rest of the postseason.