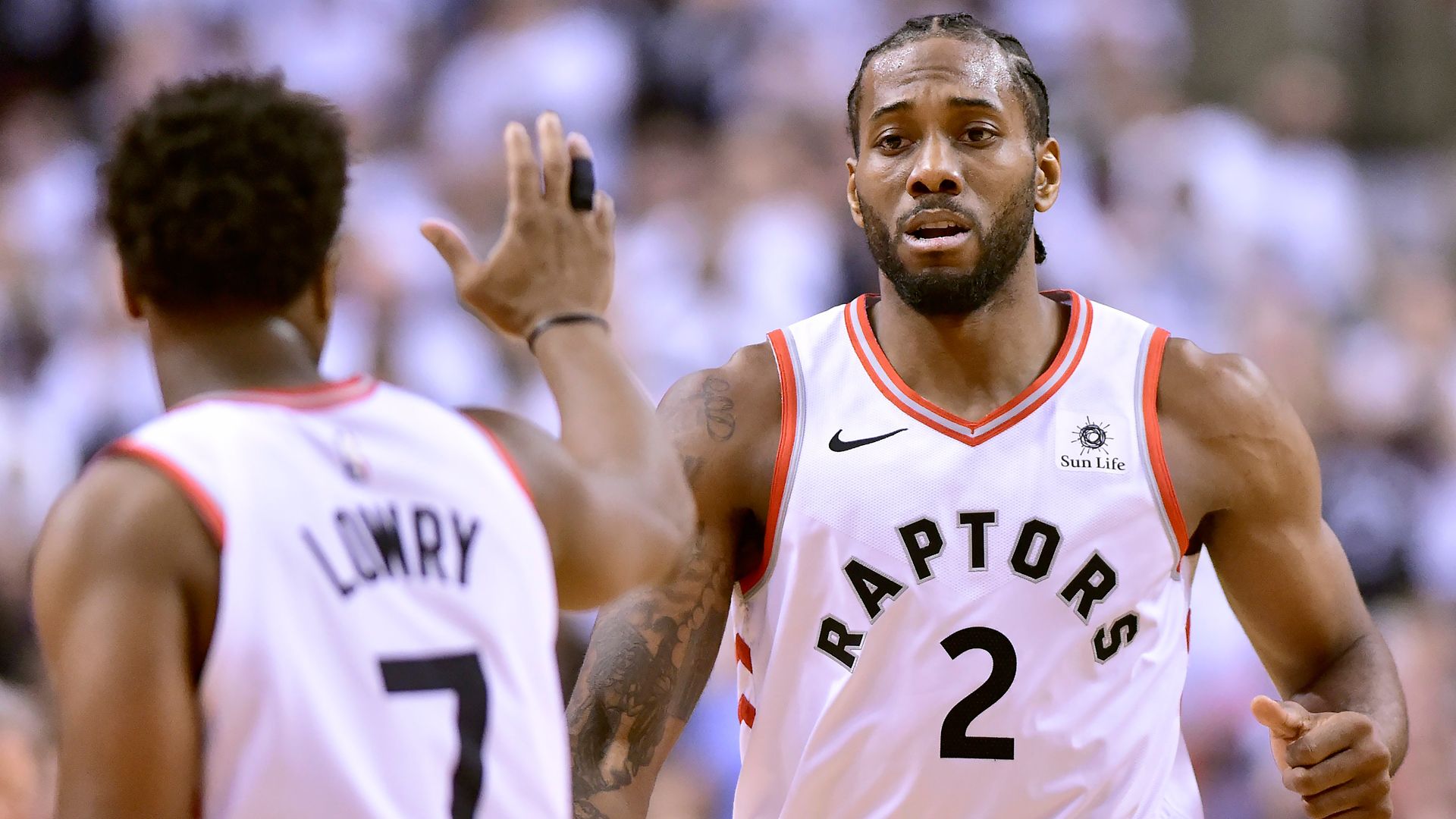 Jokic, defense launch Nuggets onto the second round

Nikola Jokic and the 2nd-seeded Denver Nuggets showed the grit and character of an elite contender as they finally sent the San Antonio Spurs packing with a 90-86 Game 7 victory. Jokic secured another triple-double with 21 points, 15 rebounds, 10 assists and 3 blocks, while point guard Jamal Murray topscored with a game-high 23 points, on top of 5 boards and 4 assists. Murray also hit what proved to be the dagger against the Spurs as he made a difficult floater over the outstretched arms of San Antonio big man LaMarcus Aldridge to put the Nuggets up by four in the dying seconds. After failing to make a shot in the ensuing play, the Spurs strangely didn’t intentionally foul the Nuggets as time was already expiring and Denver still up by 90-86.

Nuggets head coach Michael Malone praised his young players’ grit and toughness in the face of the pressure that a Game 7 brings to the table, per the team’s official page in NBA.com.

"I love the grit, the resiliency, the toughness we played with tonight. Even late when they made their run, with DeMar DeRozan and LaMarcus Aldridge taking over the game, we never lost our composure."

The defensive-minded Nuggets set the tone as early as the opening quarter when they held the Spurs to just four points in the first nine minutes of the game. They also limited both Spurs star scorers, Aldridge and DeMar DeRozan, to less than 20 points each. Denver shooting guard Gary Harris, who had 2 blocks in the win, says that it all boiled down to the team’s strong defense.

"We don't win this game without defense. Our defense ended up winning us the game. We've been known for being a scoring team, but this year we changed our mindset and that's why we advanced to the second round."

It is a disappointing end to the Spurs’ impressive season, their first year without the core of their 2014 championship team. Veteran forward Rudy Gay came off the bench to produce 21 points and 8 rebounds, while DeRozan and Bryn Forbes chipped in 19 markers apiece. Aldridge posted a double-double in the stinging defeat, finishing with 16 points, 11 rebounds, 4 assists and 3 blocks.

As the stakes got higher in this opening game of the East’s semi-final round, Kawhi Leonard re-introduced his superstar brand to us as the Toronto Raptors defeated the visiting Philadelphia 76ers, 108-95. Leonard led the charge for the Raptors as he impressed with 45 points, 11 rebounds, 2 assists and 2 steals in the win. Young budding star Pascal Siakam also had a brilliant game of 29 points and 7 rebounds, but the name of the game was Toronto’s stellar defense against Philly’s four stars. Raps defensive frontline of Marc Gasol and Serge Ibaka limited Sixers star center Joel Embiid to a paltry 5-18 clip from the field, while Jimmy Butler only had 10 markers in the loss.

But the player who basked in the spotlight was Leonard, who scored from almost all angles and areas on the floor. Sixers head coach Brett Brown, who served as assistant to Gregg Popovich when Kawhi was still a Spur, says that the forward’s transformation from just a defensive player to becoming an All-Star scorer is a wonder to behold.

"Incrementally, every year he gets more dominant. Even when I came to          Philadelphia, those years in Philadelphia looking in the rear view mirror of him evolving under [Gregg Popovich] and in the San Antonio Spurs system, you could   just see this thing's trending in an incredible way. Sort of fast forward that and look at his skill package tonight, the variety of ways that he scored and could get his shot  off on some pretty good defensive players and athletes was incredibly impressive."

JJ Redick led the Sixers with a team-high 17 points, built on five three-pointers. Tobias Harris and Ben Simmons put up 14 markers apiece, but the team’s failure to defend both Leonard and Siakam will be their adjustment priority in Game 2.