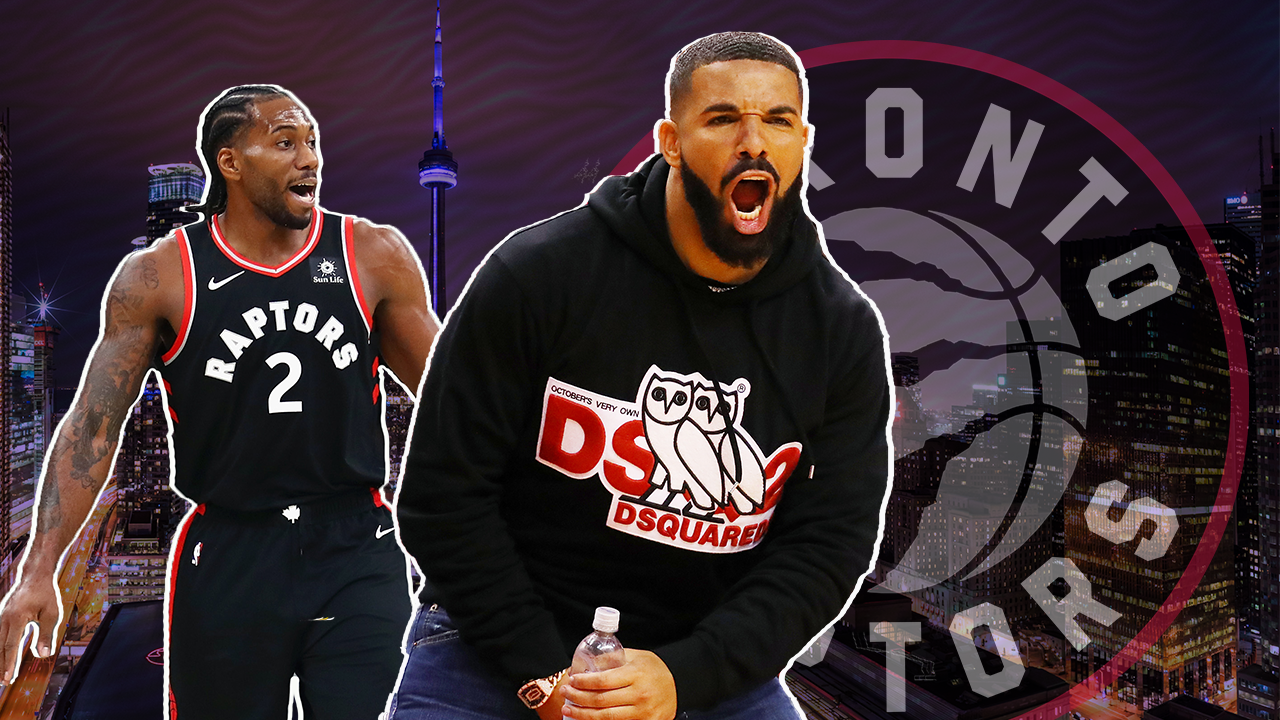 Stephen Curry and Draymond Green racked up respective triple-double stat lines as the Golden State Warriors ousted the Portland Trail Blazers in the playoffs with a thrilling 119-117 overtime victory. Curry again led all scorers with 37 points built on seven makes from beyond the arc, and also grabbed 13 rebounds and dished off 11 assists in the win. Green, who hit the game-deciding three-pointer in overtime, also produced an all-around performance of 18 points, 14 boards, 11 assists, 3 steals and 2 blocks. The defending champs overcame all odds to win this game as key cogs Kevin Durant, Andre Iguodala and DeMarcus Cousins were sidelined with injuries.

Similar to the previous couple of games, the Blazers again had a 17-point lead at one point of the contest. But the Warriors chipped away at the deficit with a masterful defensive performance in the fourth quarter, when they held Portland to just 16 points. With their opponents’ backs already against the wall in this elimination game, the Warriors still seemed to want the win more as they pounded the offensive glass and came away with a massive 56-38 advantage in the boards department.

Warriors head coach Steve Kerr was at a loss for words after his wards’ brilliant stand, hinting that his team is up there in terms of all-time squads in the league, per Martin Rogers of USA TODAY.

“I hope it doesn’t go unnoticed or underrated. It hasn’t been done (since then) for a reason, it is really, really difficult. I can’t say enough about the competitive desire and the group of the players and the culture they have built together.

The group have a fiber to them. When guys go down they find a way to come  together and compete and win. I just think the experience of winning titles helps you in these moments.”

The Blazers were led by a career-night production from starting center Meyers Leonard, who came away with 30 points, 12 rebounds and five hits from three-point land. Star point guard Damian Lillard also put in a double-double of his own with 28 points and 12 assists, while CJ McCollum tallied 26 markers in the painful loss.

Lillard, who had one of the most memorable playoff runs in history, takes pride in the fact that his squad proved that they already reached elite status among the league’s top-tier contenders, per Tim MacMahon of ESPN.

"It's the furthest that we have played into the postseason, and that's a little deeper  water than what we've seen. It's a little bit more physically and mentally trying. The  level of play is higher. There's more on the line. Teams take their scouting reports    and detail it to the next level. I think it was a great experience for us.

I think we showed that we're capable of being here and competing at this level. But it's definitely different."

The Blazers will have a chance to make more waves next season as they will be able to retain their core for the years to come, and have more gains from the improvement of their young frontcourt headed by Leonard and Zach Collins, not mentioning the return of injured starting center Jusuf Nurkic.

The Toronto Raptors used a balanced offensive attack to surprisingly even the series and hack out a 120-102 beating of Giannis Antetokounmpo and the Milwaukee Bucks. Kawhi Leonard continued to show that he isn’t a hundred percent healthy as he limped on the court early on, setting the stage for the Raptors supporting cast to show off in the limelight. Leonard still had a productive outing of 19 points, 7 rebounds, 4 steals and 2 blocks, but it was All-Star point guard Kyle Lowry who was the best player for the team. Lowry tallied 25 points, 5 boards and 6 assists, while Marc Gasol had another efficient night of 17 points, 7 assists, 5 rebounds and 2 blocks.

But the name of the game for Toronto was their bench mob in the win, as their second unit flipped the tables and outdueled their counterparts. Norman Powell was a key factor yet again, finishing with 18 points and 5 boards, while Serge Ibaka scattered a double-double stat line of 17 points and 13 rebounds. Back-up point guard Fred VanVleet, who had his share of measly performances this postseason, netted 13 markers and hit all of his three attempts from deep.

Raptors young budding star Pascal Siakam had heaps of praises for the court smarts and resiliency of Gasol, who effected change and balance in the team’s offense after ultimately disappointing in the first couple of rounds of the playoffs, per Bruce Arthur of The Star.

“Man, he’s the type of guy that you look at: He’s a vet, he’s been in the league, and   when he had those bad games, he was really mad at himself. And just seeing the   response, I think, shows the type of guy he is. I’m just glad to have a guy like that on my team, and a guy I can learn from, even for the future. Just seeing that he got down on himself, and he didn’t stay in that. He got himself out.

Pride. He’s so talented and smart, and the way he plays out there on the floor — he’s showed me a lot of grit, and that’s definitely something I’m proud to be involved on this team with.”

Bucks superstar forward Giannis Antetokounmpo stormed out the gates with 11 points in the first quarter, but Milwaukee just failed to put a halt on the Raptors’ clicking offense in Game 4. Giannis finished with 25 points, 10 rebounds, 5 assists and 3 blocks, while his fellow All-Star Khris Middleton topscored for the team with 30 markers.