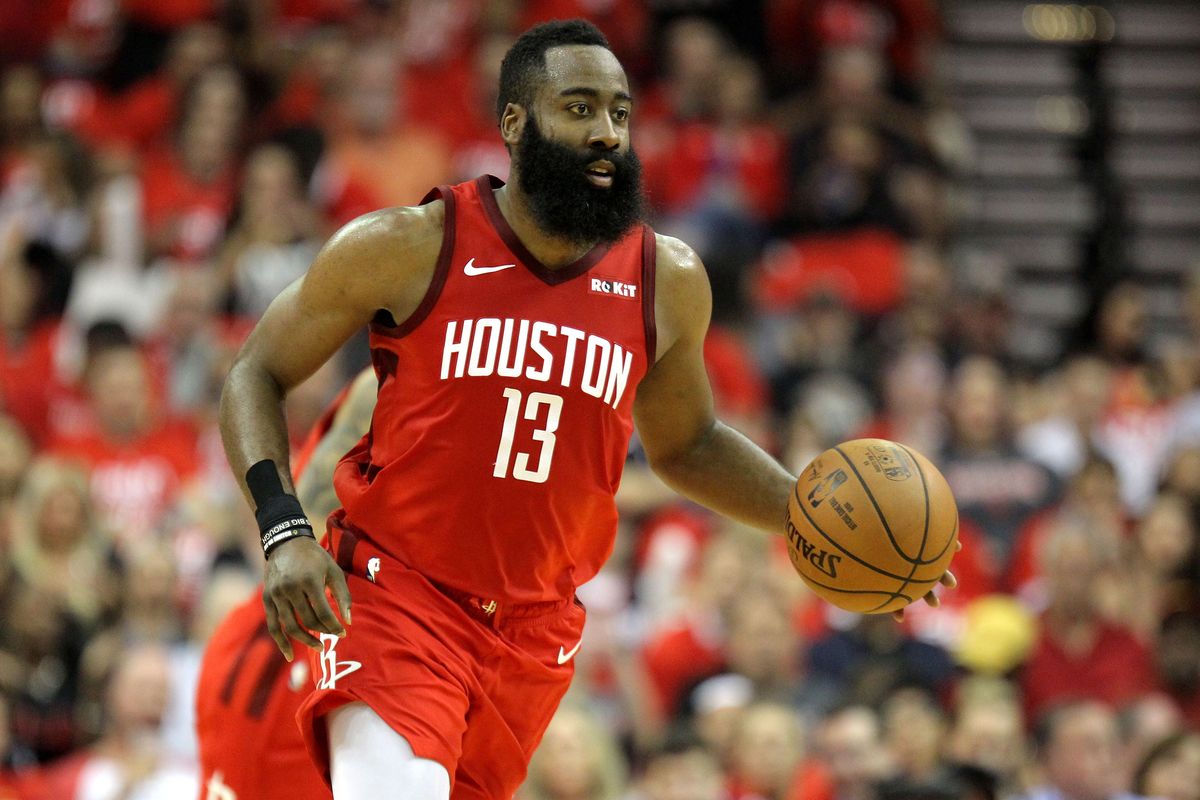 Houston Rockets superstar gunner James Harden again put up a massive scoring show as he led his team to a high-scoring 144-133 win over the Miami Heat. Harden impressed with 44 points, built on eight makes from three-point territory. What’s more impressive was the fact that The Beard also displayed his versatility as he dished out seven assists and stole the ball five times. The former Most Valuable Player was largely efficient with his shooting, making 50% of his field goals and missing only one of his 13 free throws. The only setback of Harden’s night was his five turnovers. Otherwise, it was again a stellar performance for Harden on both ends of the floor.

Rockets head coach Mike D’Antoni had heaps of praises for his superstar. In an interview with Jonathan Feigen of The Houston Chronicle, D’Antoni even went on to predict that Harden can average 40 points in the upcoming season.

“He loves to play. He’s going to play. I don’t know if you can tone that down. I   wouldn’t want to, anyway. It’s like, he didn’t have to do that. Well, that’s how he  plays. Every year he gets better. Every year his scoring average goes up. If that continues, he’ll get up to close to 40. It’s what he does.”

Eric Gordon came off the bench to back up Harden with 23 markers, while young rising big man Clint Capela racked up a double-double outing of 20 points and 13 rebounds. Newly-acquired star point guard Russell Westbrook, who poured in 16 points in the win, exited early after obviously hurting his hand. After the game, D’Antoni assured Rockets fans that the injury is only a minor dislocated finger.

Despite the loss, a very bright light shone for the Heat. Kendrick Nunn, a combo guard who went undrafted during the 2018 NBA draft, stole the show with 40 points and 3 assists. The 24-year old spitfire guard basically scored from almost everywhere on the court. He fired six three-pointers and made that night’s highlight with a behind-the-back move to elude Westbrook that he completed with an and-one finish over the outstretched arms of veteran defensive stalwart Tyson Chandler.

During an exclusive interview with Heat Nation’s Justin Benjamin, Nunn emphasized how he is building up his versatility by working diligently on every facet of his game.

“Every summer I believe my game has been going to another level. But particularly this summer I just worked on everything. My ball-handling, my passing, playing the combo position. More than training but just playing at the 1 and 2 position, being more of a ball-handler gives you more development I believe. That’s where my game went to another level.”

The Heat will open their 2019-20 campaign with a home game against second overall draft pick Ja Morant and the Memphis Grizzlies. On the other hand, the Rockets will test drive their new Harden-Westbrook duo in an exciting match-up with the newly-minted MVP Giannis Antetokounmpo and the Milwaukee Bucks.

The Toronto Raptors finally showed their excellent roster depth as they put up a balanced offensive attack to defeat the Brooklyn Nets, 123-107. OG Anunoby, a promising combo forward who missed the Raps’ title run due to an injury, topscored for his squad with 18 points on four makes from beyond the arc. Combo guard Fred VanVleet, who started alongside veteran playmaker Kyle Lowry, poured in 16 points and 8 assists. Missing only the services of young wingmen Rondae Hollis-Jefferson and Patrick McCaw, the Raps’ mix of All-Star veterans, quality role players and budding star Pascal Siakam was on full display in their last tune-up before the regular season.

Raptors head coach Nick Nurse has been particularly happy on Anunoby’s performance this preseason, per Ryan Wolstat of the Toronto Sun.

“He’s been good. I’m really happy with him right now. He hasn’t scored it all that well, but his defence has been great. He’s moving good, he’s in great shape, I like his demeanour, I think he’s got a fresh and positive outlook on the way he’s playing. He  made some really, really good plays offensively, just doing some of the things he can  do, cuts and things like that, and they’re finding him on some of that stuff.”

Serge Ibaka logged in a double-double night off the bench with 15 points and 11 boards, while Siakam filled up the stat sheet as he finished with 11 points, 6 rebounds, 4 assists and 2 steals. More known as a defensive-minded squad, the post-Kawhi Leonard Raptors torched the Nets from the three-point line. They had 24 hits from deep, finishing with a solid 51% clip from long-range.

With the exception of injured superstar Kevin Durant, the Nets were also fully-healthy with Kyrie Irving leading the way. The 2016 champion point guard had 19 points and 4 assists in the loss. Back-up guard Spencer Dinwiddie contributed 13 markers, while starting center Jarrett Allen racked up 12 points and 7 rebounds.

The retooled Nets squad will face Karl Anthony-Towns and the Minnesota Timberwolves in their first assignment, while the Raptors will open up the new NBA season with a game against the new-look New Orleans Pelicans.

Curry and Russell combine for 61 as Dubs beat Lakers

“He’s just such a skilled player that no matter what happens, he’s just going to find his way to 20-plus points. He’s a tremendous passer, so putting him into high screens and letting him pick people apart and he’s going to find a flow.

One thing I really like about him is that he doesn’t get discouraged. He just plays. After the slow start, he really picked it up. He was fantastic.”

Glenn Robinson III contributed 13 markers, while All-Star defensive anchor Draymond Green had a near double-double outing of 9 points and 12 boards.

The Lakers again got a brilliant game from undrafted rookie guard Zach Norvell Jr., who led his team with 29 points off the bench. Sweet-shooting guard Kentavious Caldwell-Pope came up with 25 points, while young big man Devontae Cacok produced 16 points and 10 rebounds.