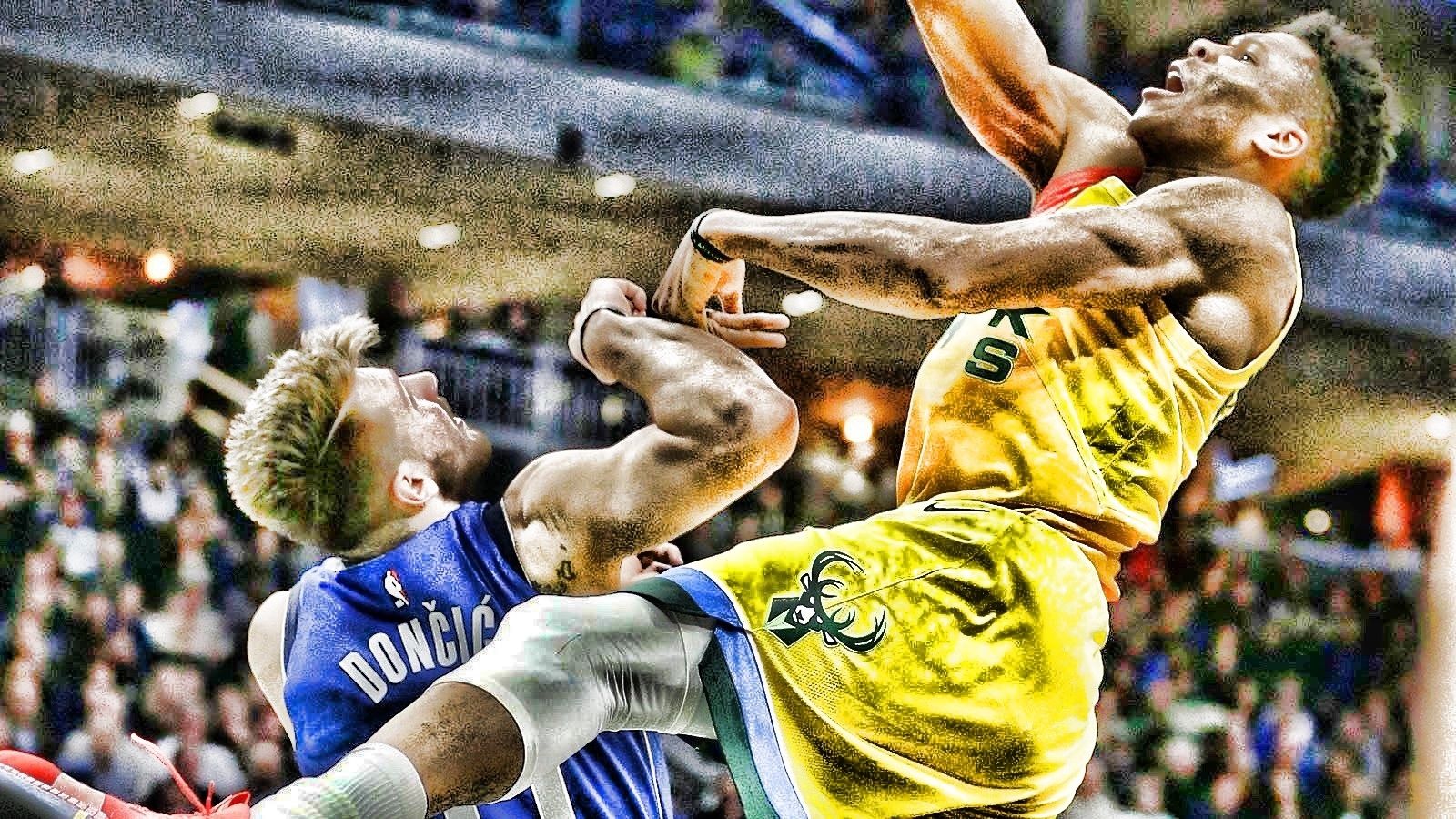 Giannis’ big game carries Bucks past Doncic and the Mavericks

In a battle of two of the most versatile players we have today, it was Giannis Antetokounmpo and the Milwaukee Bucks who stood tall in the end, defeating the Dallas Mavericks. 116-106. The Bucks used a solid third quarter to break away from the visiting team as Antetokounmpo finished with another massive double-double of 31 points, 15 rebounds and 5 assists. Point guard Eric Bledsoe, a key cog of the Bucks’ success this season, chipped in 21 points and 5 assists. Four more Milwaukee players scattered double-digit points as they upped their winning streak to five games.

Mavericks prized rookie Luka Doncic had his first career triple-double, becoming the second youngest NBA player to do so. The Slovenian playmaker finished with 18 points, 10 assists and 11 rebounds in the loss.

The Washington Wizards hacked out a very important 101-87 win over the Detroit Pistons, another team vying for a playoff spot in the Eastern Conference. With star shooting guard Bradley Beal limited to just 16 markers, veteran forward Trevor Ariza stepped up to the plate and racked up 20 points, 12 boards and 4 assists. Otto Porter Jr came off the bench to help the Wizards’ winning cause with 19 points, built on four makes from beyond the arc. With the win, Washington matched Detroit’s record at 20-26, putting both teams in a tie for the East’s 9th spot.

All-Star forward Blake Griffin led the Pistons with 29 points and 9 rebounds, but had little help from his teammates. His fellow All-Star teammate, Andre Drummond, did not play again as he is still under the NBA’s concussion protocol.

Kyrie Irving and the Boston Celtics broke away in the third quarter and held off a Miami Heat comeback in the fourth as they prevailed, 107-99. Irving, who has been exerting more effort to involve his teammates on offense, finished with 26 points and 10 assists, to go with an impressive defensive display of 8 steals. The Celtics outscored the Heat by 19 in the pivotal third quarter, providing enough cushion for the home team to survive a Heat comeback that trimmed Boston’s lead to five. With the momentum on the visiting team in the final canto, Kyrie would unleash three consecutive makes from the field to win the game.

Dion Waiters led the Heat’s failed comeback attempt with 18 points off the bench, while Derrick Jones Jr almost had a double-double of 18 markers and 9 boards.

All-Star shooting guard Klay Thompson exploded from beyond the arc in the third quarter as the Golden State Warriors finally atoned for their Christmas Day defeat against the Los Angeles Lakers with a 130-111 drubbing. Thompson broke another league record, making his first 10 shots from deep before missing one. The 6-foot-7 sharpshooter scattered 44 points on 10-out-of-11 three-point shooting, while Kevin Durant contributed 20 points, 6 rebounds and 4 assists. The Warriors controlled and dominated the whole game, putting the game away for good with a 45-point third quarter explosion.

Ivica Zubac came off the bench to lead the Lakers with 18 points and 4 boards, while Brandon Ingram logged in 17 points and 5 rebounds. The Lakers are still without their three main playmakers in LeBron James, Rajon Rondo and Lonzo Ball.