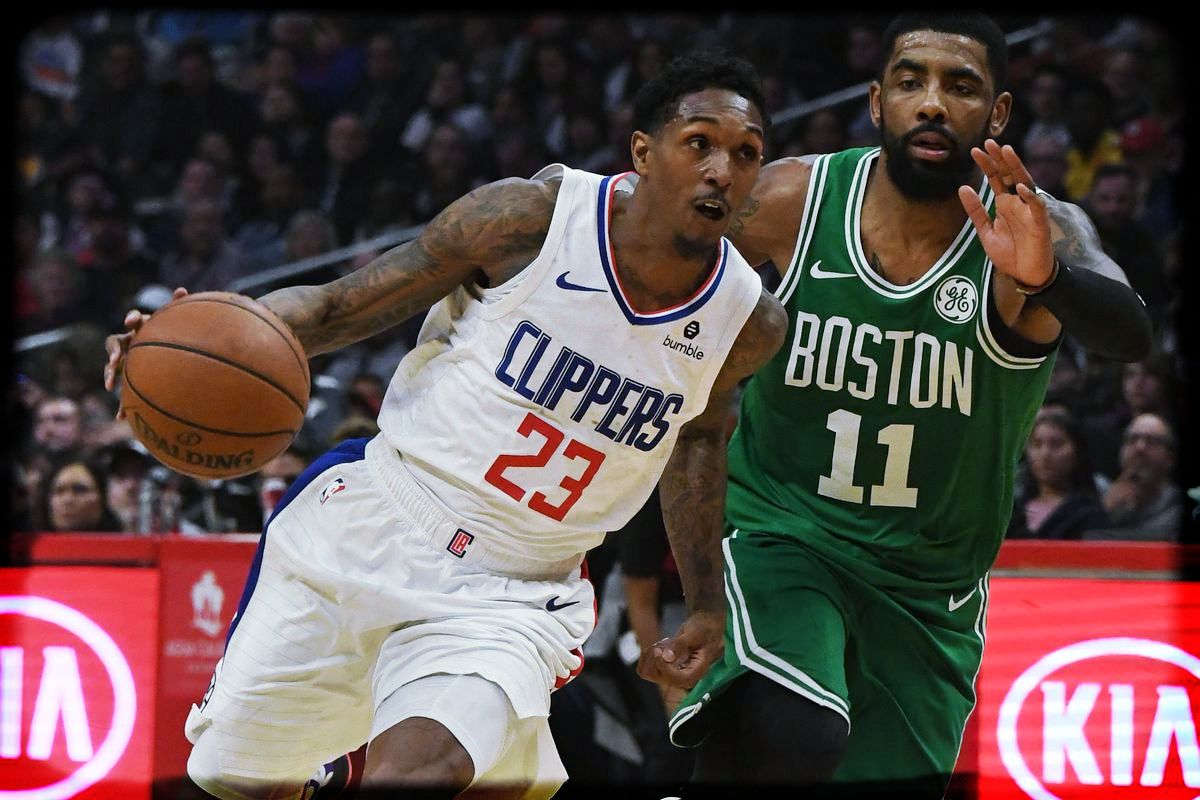 Rookie point guard Collin Sexton had one of his most efficient games this season as the Cleveland Cavaliers wielded the upset axe and beat the visiting Toronto Raptors, 126-101. Sexton topscored for the Cavaliers with 28 points, on top of 5 assists and 4 rebounds. The flamboyant playmaker also did not commit a single turnover. Veteran All-Star forward Kevin Love put up a double-double of 16 points and 18 boards, while young budding wing Cedi Osman came through with an all-around game of 19 points, 7 assists and 7 rebounds. It was a bizarre night for both teams as the bottom-dwelling Cleveland made light work of the 2nd-seeded Toronto. The game also came to a boiling point when Raptors center Serge Ibaka brought the heat to Cavaliers forward Marquese Chriss as both big men exchanged wild punches and got themselves ejected from the game.

All-Star forward Kawhi Leonard led the charge for Toronto, finishing with 25 points and 9 boards in the loss. The Raptors failed miserably in defending the perimeter, giving up 18 three-pointers for the Cavaliers, who shot a solid 44% clip from beyond the arc. The loss drops Toronto to a 48-20 record, 2.5 games behind the league-leading Milwaukee Bucks.

All-Star shooting guard Bradley Beal flirted yet again with another triple-double as he and the Washington Wizards turned back the playoff-hopeful Sacramento Kings, 121-115. Beal tallied 27 points, 9 assists, 9 rebounds and 4 steals, including clutch baskets down the stretch. Seven Wizards players logged in double-digit scoring as they used a masterful third quarter performance to earn enough cushion in regulation. The Kings, who are currently placed 9th in the Western Conference, had a one-point lead off a Buddy Hield transition lay-up with a little under four minutes left in the final period. But the Wizards would answer with seven straight points, capped off by a Beal shot that put the home team up, 118-112. Kings point guard De’Aaron Fox answered with an and-one opportunity to cut the deficit to three, but Hield would miss a contested three-pointer and a chance to force an overtime period.

Fox tallied 23 points, 8 assists and 4 rebounds in the loss as the Kings absorbed another frustrating close-call defeat. Sacramento is now sporting a 33-33 record, as they fall to four games behind the Utah Jazz for the eighth spot in the West.

As the playoff race is now heating up, the Oklahoma City Thunder turned in a brilliant defensive performance as they hacked out a hard-earned 98-89 victory over the Utah Jazz. Russell Westbrook scattered 23 points, 11 rebounds and 8 assists in the win, while back-up playmaker Dennis Schroder chipped in 24 markers, 7 boards and 3 assists. The Thunder turned to their suffocating defense as they held the Jazz to just 36% from the field, including a paltry 30% from three-point territory. All-Star forward Paul George had an unusually passive scoring night, but still finished with a double-double of 14 points and 11 rebounds. The victory improves Oklahoma City to a 41-26 win-loss card.

Donovan Mitchell again had an all-around performance, finishing with 25 points, 5 assists, 4 rebounds and 5 steals in the loss. Rudy Gobert put up a double-double of 15 points, 12 rebounds and 4 blocks as the Jazz drop to the last playoff spot in the West, a half-game behind the 7th-seeded San Antonio Spurs.

The Los Angeles Clippers again showed their excellent roster depth as they deal the visiting Boston Celtics a sound 140-115 beating. Clips combo guard Lou Williams, who impressed with 34 points, 5 assists and 4 rebounds, passed Dell Curry for most bench points scored in league history. Italian small forward Danilo Gallinari had 25 markers in the victory, while Montrezl Harrell contributed 20 off the bench. The Clippers’ offensive firepower was on full display, as they torched the Celtics with a stellar 62% overall clip from the field, including a solid 46% from deep. The Clippers have now surprisingly climbed to the 6th spot in the conference, improving their record to 39-29.

Backup-point guard Terry Rozier led Boston with 26 points off the bench, while Kyrie Irving logged in a double-double of 18 markers and 11 assists. The loss snapped the Celtics’ three-game winning streak as they drop to two games behind the Indiana Pacers for the 4th spot in the East.