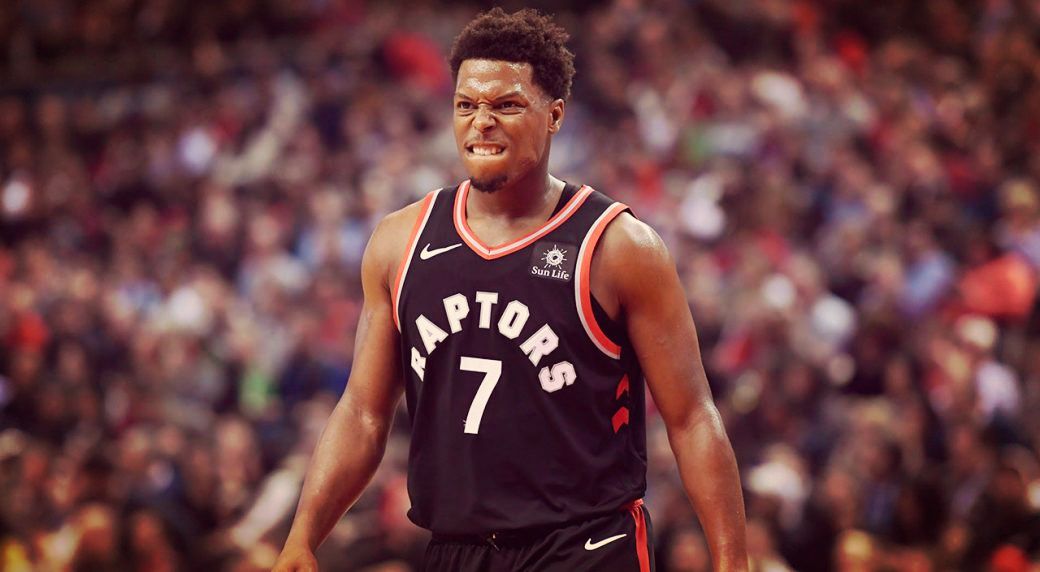 Mike Conley and the visiting Memphis Grizzlies relied on an explosive third quarter to hack out a 96-84 victory over a revamped New York Knicks squad. Conley impressed in what could be his last game for Memphis with 25 points, 7 assists, 8 rebounds and 3 steals in the win. Along with All-Star center Marc Gasol, Conley is rumoured to be moved before Thursday’s trade deadline. Gasol, the 33-year old versatile big man, played his own part as he tallied 24 markers, 9 boards and 5 assists.

The Knicks got 17 points from rookie forward Kevin Knox, and 14 points and 8 boards from Mario Hezonja. Knicks fans also got their first glance at new players Dennis Smith Jr., DeAndre Jordan and Wesley Matthews. Smith put on quite a display in limited minutes, finishing with 8 points and 6 assists. Jordan, who is rumoured to be on the trading block or buyout candidacy, finished with a double-double of 12 points and 12 boards. With New Orleans Pelicans’ Anthony Davis saying that the Knicks are one of his preferred trade destinations, New York could be trying to fix up a potential trade for the All-Star center.

Russell Westbrook had his usual brilliant all-around game, but a turnover in the waning seconds proved to be the turning point as the Boston Celtics defeated the Oklahoma City Thunder, 134-129. Kyrie Irving, who earned another starting All-Star selection this season, completed a double-double of 30 points, 11 assists and 4 boards. Stretch forward Marcus Morris scattered 19 points, and hit important shots down the stretch. With the Celtics leading by four with only under 25 seconds remaining on the clock, a driving Westbrook smartly kicked it out to a wide open Jerami Grant, who put up a three-pointer to pull the Thunder by only one point. Jayson Tatum was fouled on the ensuing play, but only managed to split his free throws and give his team a two-point lead. With an opportunity to tie the game or go up by 1 with a three-pointer, Westbrook lost the ball while heading in full steam to the hoop.

All-Star forward Paul George tallied a game-high 37 points, 4 rebounds and 4 assists for the Thunder. Westbrook completed another triple-double of 22 points, 16 assists and 12 rebounds in the disappointing loss.

Despite Kyle Lowry being sidelined due to a lower back soreness injury, the Toronto Raptors did enough on defense to carve a 121-103 win over the visiting Los Angeles Clippers. All-Star forward Kawhi Leonard led the charge for the Raps, finishing with 18 points and 5 rebounds in just 26 minutes of play. Shooting guard C.J. Miles finally got it going from deep, making three of his five three-point attempts, to finish with 15 points off the bench. Serge Ibaka continued his dominance down low with 16 markers and 12 boards.

Rookie point guard Shai Gilgeous-Alexander impressed with 19 points, 5 boards and 3 assists for the losing team, while Lou Williams came off the bench to chip in 18 points. Despite the loss, the Clippers are suddenly a talked-about team in social media platforms as Anthony Davis has made it clear that the Clips are one of his preferred destinations if the Pelicans trade him.