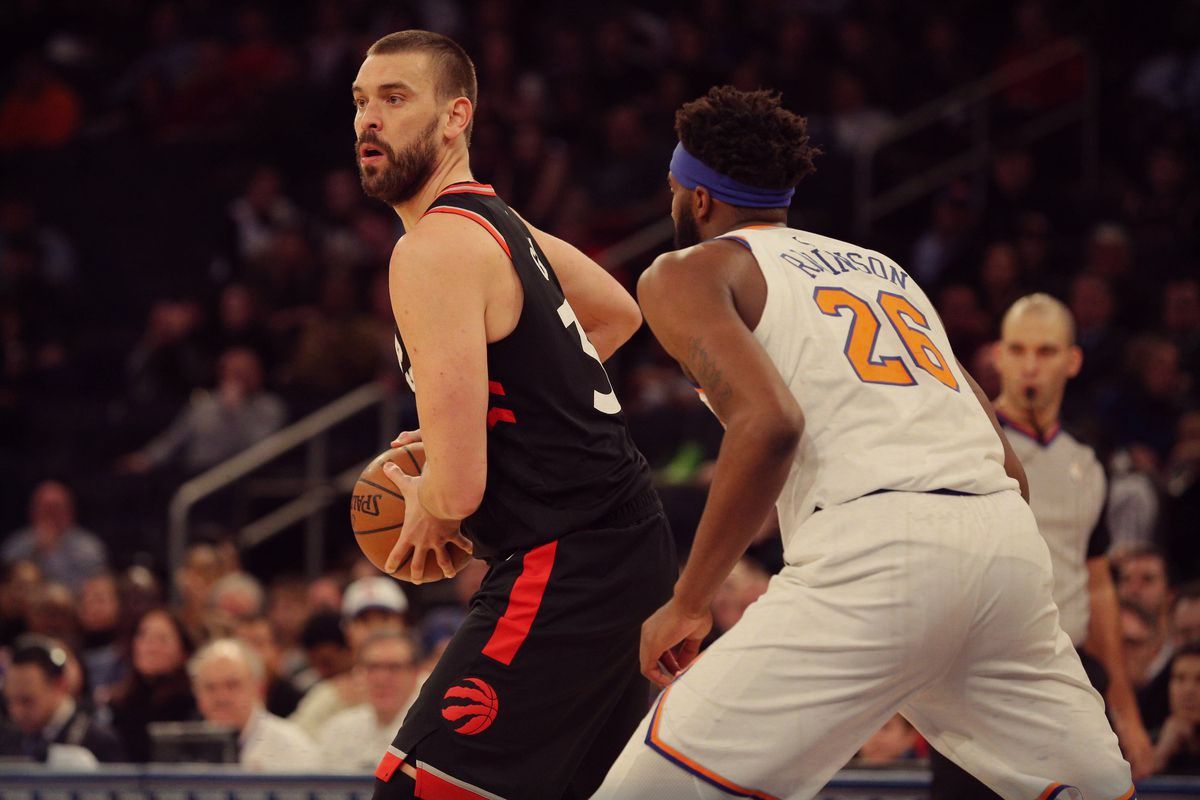 NBA Daily Rundown: Gobert Wins Match-Up With Aldridge, Celtics Give Up 28-Point Lead, And George Heats Up In Houston

Rudy Gobert had the last laugh with his frontline match-up with All-Star LaMarcus Aldridge as the Utah Jazz soundly defeated the visiting San Antonio Spurs, 125-105. Gobert, a notable All-Star snub this season, had an efficient offensive night of 21 points on just 10 shots, grabbed 13 boards, dished off 4 assists and blocked 2 shots. Sophomore shooting guard Donovan Mitchell had another all-around game of 23 points, 5 assists, 5 rebounds and 3 steals. The Jazz turned an early close game into a blowout as they put up a 39-point second quarter, following it up with tight defensive stops.

DeMar DeRozan topscored for the Spurs with 23 markers and 5 dishes, while Aldridge was limited to just 15 points, but completed a double-double by grabbing 10 boards. The Spurs are now skidding to a four-game losing streak, while the Jazz win their second consecutive game.

Newly-acquired star Marc Gasol had a winning debut as the Toronto Raptors turn back a surprisingly good New York Knicks squad with a close-call 104-99 victory. All-Star point guard Kyle Lowry filled the stat sheet with 22 points, 5 assists, 4 rebounds, 2 steals and 2 blocks, while Serge Ibaka completed another double-double of 15 points and 13 boards. Gasol, who was recently acquired by the Raptors just before the trade deadline, came off the bench to chip in 7 markers, 6 boards and 2 steals in very limited minutes. The game was surprisingly close as the East’s 2nd-ranked team failed to pull away from the Knicks, with superstar Kawhi Leonard struggling from his shots and finishing with only 11 points.

Rookie forward Kevin Knox led New York with 20 points and 4 boards, while DeAndre Jordan tallied a double-double of 10 points and 18 rebounds. The Knicks have now lost sixteen straight, while Toronto is embarking on a four-game winning streak.

The Los Angeles Clippers displayed excellent composure and character as they erased a 28-point deficit to beat the Boston Celtics, 123-112. The Celtics raced off to a hot 43-point showing in the first quarter and led by as much as 28 in the second period with an Al Horford three-pointer. But the Clippers would uncork a massive comeback, chipping away at the lead slowly but steadily until recently-acquired rookie shooting guard Landry Shamet scored two consecutive makes from beyond the arc to tie the game at 100 in the fourth period. The Clips made a stop on the other end, while Danilo Gallinari scored on a jumper to finally give the visiting team a taste of the lead. Montrezl Harrell was instrumental off the bench again, leading the Clippers with 21 points and 6 boards. Gallinari scattered 19 markers in the win, on top of 10 rebounds and 4 assists.

Gordon Hayward led Boston with 19 points and 5 boards off the bench, while sophomore forward Jayson Tatum put up 16 points and 8 rebounds in the loss. Problems are further mounting up for the Celtics as Kyrie Irving appeared to go down with a knee injury, and played only 14 minutes in the game. They have now lost two straight after being defeated by the Lakers in their previous assignment.

The Oklahoma City Thunder got their job done on the road as they hacked out a much-needed 117-112 win against James Harden and the Houston Rockets. All-Star forward Paul George torched the Rockets with a game-high 45 points, on top of 11 boards and 3 assists. Russell Westbrook completed yet another triple-double of 21 points, 12 rebounds and 11 assists but had 10 miscues in the win. With the Rockets leading by 22 entering the second half, the Thunder would unleash a 42-point third quarter while holding Houston to just 20 points in that period.

Harden impressed with 42 points in the loss, while Chris Paul flirted with a triple-double of 18 points, 10 boards and 9 assists. The loss arrests the Rockets’ three-game winning streak, while the Thunder earn their third consecutive victory.