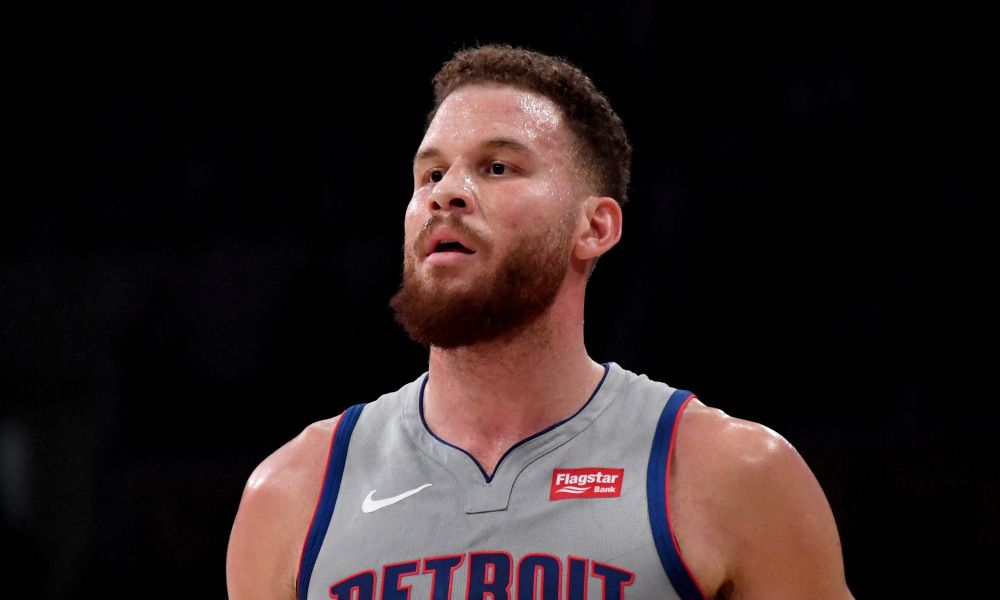 Griffin goes off for 44 in victory over former team

Blake Griffin looked like a man on a mission as the Detroit Pistons carved out a much-needed road win over the Los Angeles Clippers, 109-104. Griffin hit five three-pointers on his way to an efficient, all-around night of 44 points, 8 rebounds, 5 assists and 3 steals. Pistons center Andre Drummond had another massive double-double of 20 points and 21 rebounds. It was a heavy sigh of relief for the Pistons, who finally ended their four-game losing streak.

Clippers combo forward Danilo Gallinari had 23 points and 6 rebounds in the losing effort. Montrezl Harrell chipped in 21 points, 9 rebounds, 6 assists and 4 blocks off the bench. Griffin’s return to Los Angeles was further hyped up by a video that saw him ignoring Clippers owner Steve Ballmer’s attempt to shake hands with him during pre-game shootarounds.

Karl Anthony-Towns played another inspired basketball as he carried the Minnesota Timberwolves to a 110-106 victory over the visiting New Orleans Pelicans. Towns dominated on both ends of the floor, finishing the game with a stellar stat line of 27 points, 27 rebounds, 4 blocks and 2 steals. Andrew Wiggins contributed 18 points and 7 rebounds for a Timberwolves team who has been playing solid basketball as of late.

Anthony Davis actually didn’t do bad on his part as he racked up 30 points and 14 rebounds in the loss. Pelicans point guard Jrue Holiday had 25 points and 7 assists as the team saw their three-game winning streak come to an end. For Minnesota, the win puts them on the 11th spot in the West, just two full games behind the 8th-ranked Los Angeles Lakers.

Aaron Gordon’s double-double and a crucial defensive stop lifted the Orlando Magic to a close-call victory over powerhouse Boston Celtics, 105-103. Gordon, one of the most improved players in the league this season, impressed with 28 points and 12 rebounds for Orlando. Small forward Terrence Ross came off the bench to fire five three-points on his way to a 25-point outing. It was obvious that Ross was playing with a chip on his shoulder as rumors swirled that a possible Pelicans-Magic trade deal will be negotiated around him.

Kyrie Irving led the Celtics with 25 points, 6 assists and 5 rebounds, while Marcus Morris chipped in 17 markers. Just a couple days after Morris and Jaylen Brown were caught in a shoving match during a huddle, Kyrie became heated at teammate Gordon Hayward for failing to pass him the ball during Boston’s last attempt to tie or win the game.

Westbrook leads the way as Thunder gets back at Spurs

The Oklahoma City Thunder atoned for a double-overtime loss at the hands of the San Antonio Spurs as they hacked out a 122-112 win against the same team. All-Star point guard Russell Westbrook came up short of a triple-double but still had an outstanding outing, finishing with 24 points, 10 rebounds and 7 assists. Dennis Schroder chipped in 19 points, 6 assists and 4 steals off the bench as he led a solid performance by the Thunder’s second unit.

Shooting guard Marco Belinelli topscored for the Spurs with 24 points. LaMarcus Aldridge, who exploded for his first-career 50-point performance the other night, was limited to just 17 points in the loss.