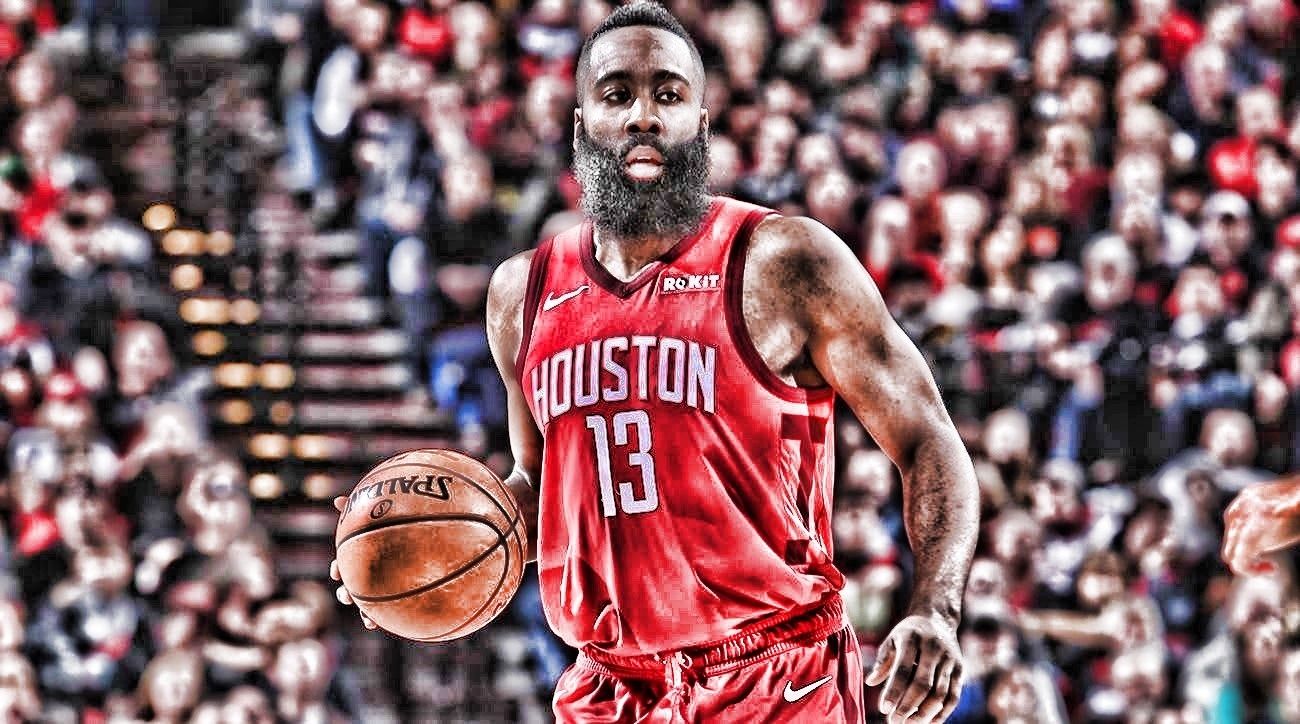 James Harden came just three points shy of his career-high as he led the Houston Rockets to a 112-94 drubbing of the visiting Memphis Grizzlies. Harden, who showed no signs of fatigue on the second night of a back-to-back, exploded for 57 points and 9 rebounds. He had an efficient shooting display, putting up 17-33 from the field. It was the Rockets’ first game without injured center Clint Capela as Harden silenced any criticisms about his leadership.

The Grizzlies got 14 points, 7 rebounds and 7 assists from point guard Mike Conley. Marc Gasol, their All-Star center, only had 5 points in the game and committed 7 turnovers. Memphis has lost thirteen of their last sixteen games, and has suddenly found themselves just above the cellar-dwelling Phoenix Suns in the Western Conference standings.

D’Angelo Russell and the Brooklyn Nets used a solid third quarter to impress with a rousing 109-102 victory over the Boston Celtics. Russell had a brilliant all-around game of 34 points, 7 assists and 5 rebounds, while making seven three-pointers. Nets young center Jarrett Allen chipped in 19 points, 12 rebounds and 4 blocks as the Nets broke away from the visiting team with a 44-21 advantage in the third quarter.

Jayson Tatum topscored for the Celtics with 34 points and 5 rebounds, while Jaylen Brown contributed 22 points and 6 boards in the loss. Both Tatum and Brown were instrumental in the team’s incredible comeback attempt, before falling short in the waning minutes of the fourth quarter. The crumbling Celtics have now lost three straight games.

Jazz beats Pistons to take 8thspot in the West

Rudy Gobert’s massive double-double and Donovan Mitchell’s scoring helped the Utah Jazz defeat the visiting Detroit Pistons, 100-94. Gobert outdueled the Pistons’ All-Star frontcourt as he racked up 18 points and 25 rebounds in the win. Mitchell continued his shooting streak with 28 points and 5 rebounds as the Jazz climbed over the Los Angeles Lakers to take control of the 8thspot in the conference.

Blake Griffin topscored for the Pistons with 19 points, 4 rebounds and 4 assists while Andre Drummond had 15 markers and 13 boards in the loss. The Jazz are now riding on a four-game winning streak this season.

AD heats up with 46 in win over the Clippers

Anthony Davis had another spectacular outing as the visiting New Orleans Pelicans hacked out a much-needed 121-117 win over the Los Angeles Clippers. Davis’ brilliance was in full display as he erupted for 46 points on top of 16 rebounds, 4 assists and 3 steals. Julius Randle, his frontcourt partner, also had an outstanding game of 27 points, 6 boards and 5 dishes. Point guard Jrue Holiday provided steady playmaking for the Pelicans with 19 markers and 8 assists as the team’s star trio carried them to a very important win against the Clippers.

Montrezl Harrell impressed with 26 points and 10 rebounds off the bench for the losing team. Danilo Gallinari chipped in 25 points and 6 assists, but the Clippers’ big men had difficulties containing Davis and Randle on the offensive end.