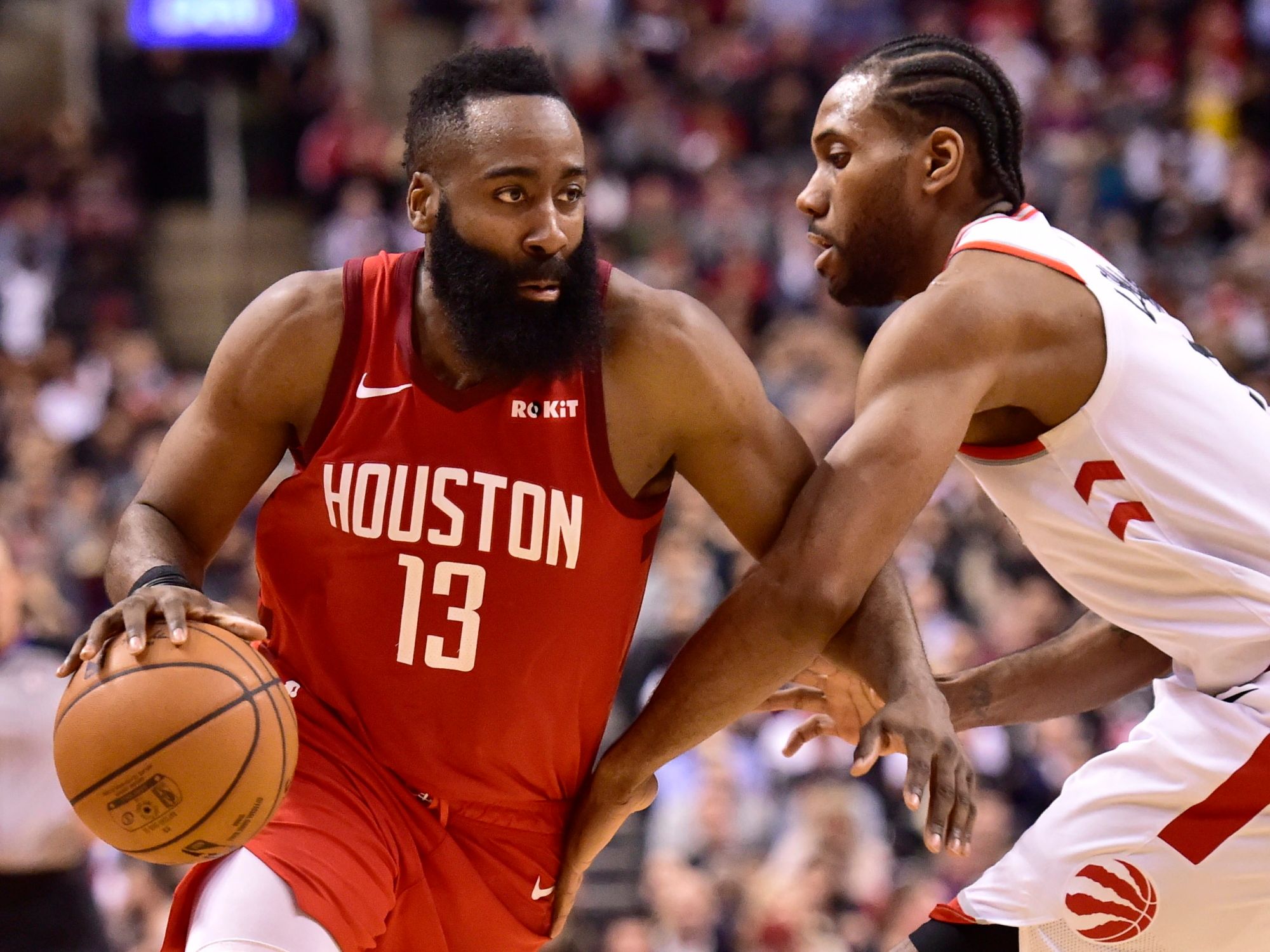 Playing without All-Star center Joel Embiid for the sixth consecutive game, the Philadelphia 76ers turned in a balanced offensive attack to defeat the visiting Orlando Magic, 114-106. Six Philly players finished in double-digit scoring, including all of the team’s five starters. Veteran shooting guard JJ Redick topscored for the home team as he finished with 26 points, making six three-pointers. Tobias Harris completed a double-double of 21 points and 12 boards, while All-Star point forward Ben Simmons flirted with a triple-double of 16 points, 13 rebounds and 8 assists. The Sixers are now closing in on the Indiana Pacers for the third seed in the Eastern Conference.

The Magic got 25 points from shooting guard Evan Fournier, while Aaron Gordon chipped in 24 points and 9 rebounds in the loss. All-Star big man Nikola Vucevic only finished with 12 points. The Magic drop to the 10thseed as they are now a half-game behind the tied Charlotte Hornets and Miami Heat for the last playoff spot in the East.

In a bid to boost their playoff hopes, the Minnesota Timberwolves showed enough urgency and composure to turn back the Oklahoma City Thunder, 131-120. All-Star center Karl Anthony-Towns led the charge for Minnesota, coming up with another massive double-double of 41 points and 14 rebounds. Derrick Rose came off the bench to tally 19 markers, while veteran point guard Jeff Teague came through with a double-double of 16 points and 12 assists. With the Los Angeles Lakers losing three straight games, they are now tied with the Wolves with a 30-34 record. As the Wolves own the tiebreaker, they have now taken the 10thseed and are 5.5 games behind the 8th-ranked San Antonio Spurs.

All-Star point guard Russell Westbrook scattered 38 points, 13 boards and 6 assists in the loss, while Paul George contributed 25 markers in the loss. The 4th-seeded Thunder are now tied with the Portland Trail Blazers, both sporting 39-25 records.

In a game that saw two teams making incredible runs, it was the visiting Houston Rockets who prevailed as they hacked out a 107-95 victory over the Toronto Raptors. James Harden poured in 19 of his 35 points in the final quarter as he led Houston’s 38-24 run in regulation. With the Rockets taking an 18-point lead in halftime, the Raptors unleashed a 34-14 run in the third quarter to claim a two-point lead entering the final canto. The Rockets, more known for their offense, held Toronto to just 19 points in the first quarter and 18 in the second.

All-Star forward Kawhi Leonard topscored for the home team with 26 points and 6 boards, while young budding star Pascal Siakam chipped in a double-double of 17 markers and 10 rebounds. The Raptors have now lost two consecutive games after sustaining an overtime loss at the hands of the Detroit Pistons in their previous assignment.

What was supposed to be a powerhouse match-up turned out to be a blowout as the Boston Celtics made light work of the Golden State Warriors on their way to a big 128-95 win. Gordon Hayward, who has been up and down in performance this season, logged in a game-high 30 points, on top of 7 rebounds, 4 assists and 2 steals. All-Star point guard Kyrie Irving tallied another double-double of 19 points and 11 assists, while Jaylen Brown contributed 18 points off the bench. The visiting Celtics jumped to a massive 73-48 halftime lead and never looked back from there. Their perimeter defense was on-point as they held the sweet-shooting Warriors to just eight three-pointers and a measly 22% clip from that territory.

The Warriors, who played without the services of Klay Thompson and Shaun Livingston, got 23 points and 4 assists from Stephen Curry. Kevin Durant had a forgettable night, finishing with just 18 points on a lowly 5-16 clip from the field, and missed all five of his shots from beyond the arc. The Warriors have now lost three of their last four games, but still has a precarious 1.5-game lead over the Denver Nuggets for the top spot in the West.