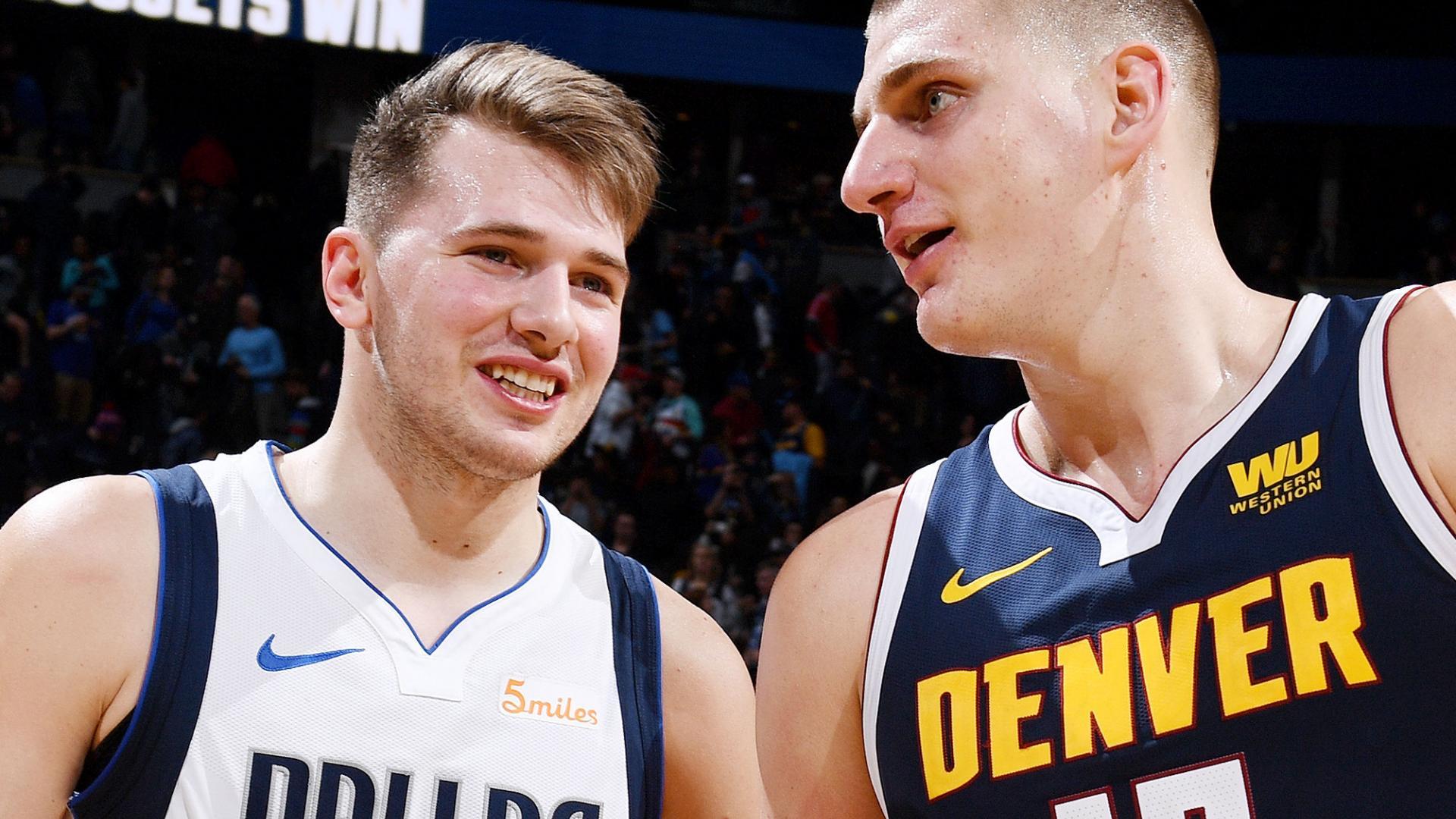 Coming off a career-high 47-point showing in their previous win, Nikola Jokic again asserted himself on the scoring column as he led the Denver Nuggets to a thrilling 107-106 victory over the Dallas Mavericks. Jokic topscored for the Nuggets with a game-high 33 points, on top of his 6 rebounds and 7 assists. Versatile combo forward Jerami Grant chipped in 15 points, 6 rebounds and 3 blocks, while Jamal Murray contributed 14 points and 5 assists in the win.

It was a see-saw kind of game for both teams throughout the night. The fourth quarter turned out to be a defensive battle between the Nuggets and the Mavericks, but it was Jokic’s clutch shots that proved to be the game-winning buckets. The all-around, playmaking big man carried the Nuggets in the second half, putting up 26 of his 33 markers in that span. Nuggets head coach Michael Malone praised his star center’s steady play during the team’s final possession, as per Mike Singer of The Denver Post.

“What I’m most happy about that last possession is that we stayed with it. We were able to get the re-post, he took his time and scored against a smaller guy in the post. So, he’s our go-to player, he’s an MVP candidate for a reason. And end of the games, the ball will be in his hands to make the right play.”

Hardaway emphasized that he and his teammates failed to do the important little things throughout the night, as per The Associated Press.

“The game wasn’t lost at the end. It was lost in the first, second, third and little parts  of the fourth. You’ve got to give them credit because they knocked down their contested 3s and Jokic got hot.”

The road gets even harder for the Mavericks as they end the week. They will embark on a back-to-back schedule against two perennial championship contenders. They will face LeBron James and the Los Angeles Lakers on Friday, then go up against Ben Simmons and the Philadelphia 76ers the night after. Reports have it that Kristaps Porzingis, their injured star big man, will miss two more games due to a sore right knee.

Behind another balanced team offense, the Miami Heat turned back the Indiana Pacers, 122-108. Rookie shooting guard Tyler Herro topscored for the Heat with 19 points and 7 rebounds, including a solid 5-8 clip from the three-point line. Bam Adebayo came through with an all-around outing of 18 points, 9 boards and 4 assists, and Duncan Robinson contributed 17 points and 5 assists in the hard-earned victory.

It was a heated match-up between the two Eastern Conference playoff contenders. Heat superstar Jimmy Butler, who amassed 14 points, 6 boards, 7 assists and 2 steals, got into multiple verbal altercations with Pacers swingman T.J. Warren. The last encounter between the two forwards would result to an ejection for Warren. Still, it was a morale-boosting win for the Heat. They had a 13-point lead after the first half, then erupted for a 38-point third quarter that pushed their advantage to a 28-point lead.

The altercation between Butler and Warren would spill to the post-game interviews. Butler sounded off on the Pacers forward after the game, as per the ESPN News Services.

"I mean, to me, I think it's tough for him because I can guard him, and he can't guard me. At the end of the day, that's what it comes down to. I think you just gotta watch your mouth in certain situations. Some s--- you just don't say as a man. He gotta see me the next time because I feel like what he said was truly disrespectful, and it's all good 'cause we see him again.

The Pacers got another stellar showing from Domantas Sabonis. The lefty combo big man tallied a massive double-double stat line of 27 points, 14 rebounds and 6 assists, while missing just three shots from the floor. The Holiday brothers, Aaron and Justin, netted 14 markers apiece. Jeremy Lamb put up 13 points and 4 rebounds as the Pacers sustained their 5th loss in the past seven games.

Indiana back-up point guard T.J. McConell was disappointed of their slow start and failure to respond to the Heat’s runs, as per J. Michael of the Indianapolis Star.

"There are nights where we look like we can play with anyone. We come out and lay  an egg tonight, drop the ball, energy-wise. Miami took it to us. We never really responded. That's not who we are. That's what’s really disappointing."

The Pacers, who are now sporting a 23-15 record, will have one day to regroup before they travel to Chicago to go up against Zach LaVine and the Chicago Bulls. Victor Oladipo, the team’s main star, is reportedly set to return at some point this January.

Toronto Raptors won against the Charlotte Hornets in overtime, 112-110