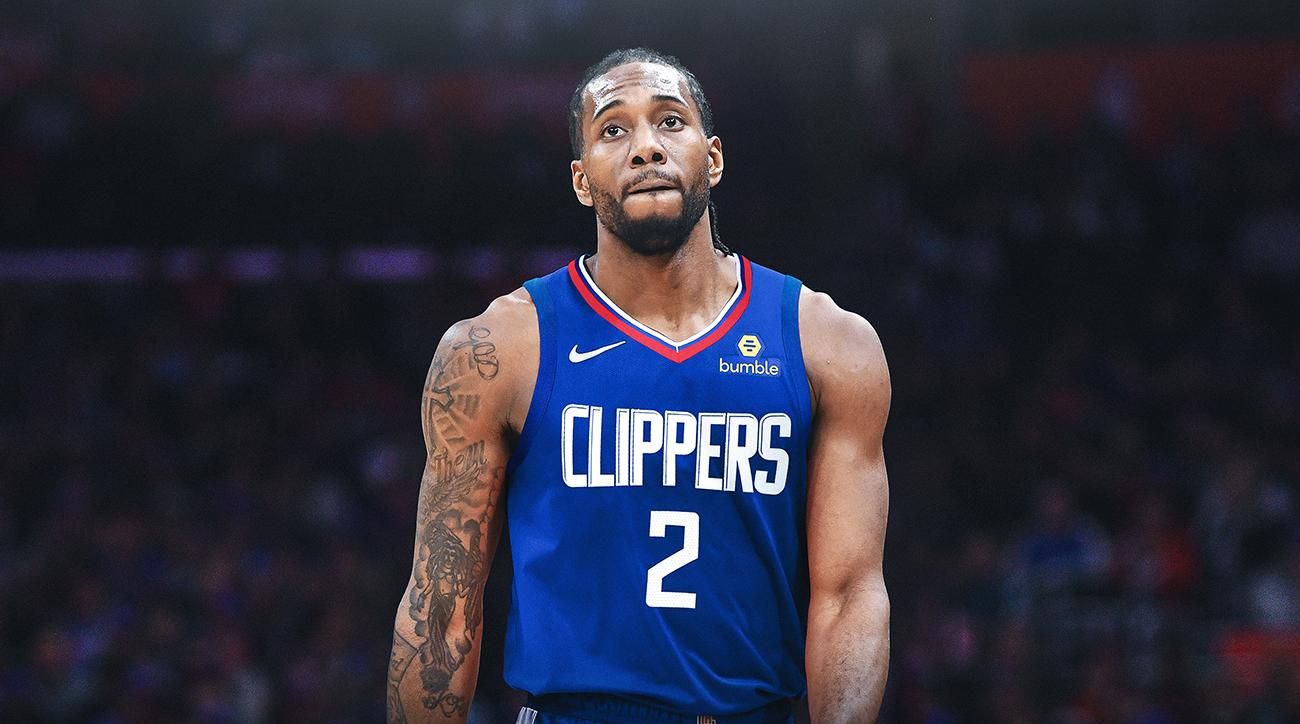 NBA Daily Rundown: Kawhi And Clippers Show Might In Victory Over Lakers

In a much-awaited match-up between two rivals to open the new NBA season, it was the Los Angeles Clippers who emerged victorious as they defeated the new-look Los Angeles Lakers, 112-102. Superstar forward Kawhi Leonard didn’t waste time getting his team going as he finished with a game-high 30 points, on top of 6 rebounds, 5 assists and 2 steals. Leonard looked great in his first regular season game with the Clippers, although he still needs to build his chemistry with the team as he turned the ball over six times and was hounded by foul trouble.

But Kawhi didn’t do it all by himself. He was reinforced by the Clips’ second unit as they all put up double digits in scoring. It was another business day for the reigning Sixth Man of the Year Lou Williams as he came off the bench to rack up an all-around stat line of 21 points, 5 boards and 7 assists. Combo big man Montrezl Harrell produced 17 points and 7 rebounds, while JaMychal Green and Moe Harkless had 12 and 10 markers, respectively.

Despite his team’s impressive performance, Clippers head coach Doc Rivers pointed out that his key cogs haven’t meshed well with each other just yet, per Adam Caparell of Complex Sports.

“I was frustrated offensively. You saw so many things with Lou and Kawhi and then  Trez that we just didn’t see yet. So it’ll be great to grow together as a group. We shot 52 percent and I thought we could’ve been so much more efficient. I know that’s  asking a lot. And we don’t have Paul yet, either. So we have a long way to go.”

Indeed, the Clippers are still missing the services of recently-acquired All-Star forward Paul George. George is recovering from a shoulder surgery he went through in the offseason and is reportedly expected to make a return late in November. Still, there’s no denying that this retooled Clippers squad have plenty of weapons to activate. Defensive point guard Patrick Beverley was again the team’s sparkplug. Even though he only scored 2 points, the 6-foot-1 flamboyant guard hounded just about everyone on defense while pulling down 10 rebounds and dishing out 6 assists.

Danny Green introduced his highly-regarded three-point shooting to Lakers fans as he topscored for the team with 28 markers, built on seven makes from beyond the arc. Anthony Davis immediately impressed in his first Lakeshow game as he amassed a double-double outing of 25 points and 10 boards, while also producing 5 assists and 2 blocks. LeBron James mightily struggled from the floor as he had five turnovers and only made one of his five attempts from deep. Still, The King was able to net a near triple-double stat line of 18 points, 9 rebounds and 8 assists.

The Los Angeles crowd were quite rowdy all game. It’s becoming obvious that the Clippers and the Lakers are slowly igniting a serious rivalry now that the Clips have assembled a championship-worthy squad. But LeBron isn’t taking any of that matter as he emphasized that it’s just the first game of a very long season, per Scott Cacciola of The New York Times.

“I disagree. I disagree on how big of a test it was. It’s the first game. Obviously, the  N.B.A. is back, and everyone is trying to have the narrative of a rivalry game and a huge test. I think both teams are not who they want to be. We have a lot of room to improve. We’re a new group that’s coming together. We have a new coaching staff. We have a new system.”

The Lakers didn’t have much going from their second unit. That could change when scoring forward Kyle Kuzma comes back from his injury. Veteran point guard Rajon Rondo also missed the game due to a calf injury.

Siakam and VanVleet combine for 68 as Raptors prevail

Lowry, who has seen his share of the spotlight during his prime years, was impressed by the tremendous showing from Siakam and VanVleet. The 33-year old playmaker praised how these two young players diligently worked their way to league prominence, per Vivek Jacob of Yahoo Sports Canada.

Serge Ibaka came off the bench to contribute 13 markers, while the returning defensive forward OG Anunoby started for the Raptors and produced 11 points, 7 boards and 2 blocks.

Young budding forward Brandon Ingram led the charge for the Pelicans with 22 points, 5 rebounds, 5 assists and 2 rejections. Newly-acquired veteran sharpshooter JJ Redick netted 16 markers, while Josh Hart racked up a double-double outing of 15 points and 10 boards off the bench. The new-look Pelicans squad played without their prized rookie forward Zion Williamson, who recently sustained a Torn Meniscus injury that will keep him out for six to eight months.