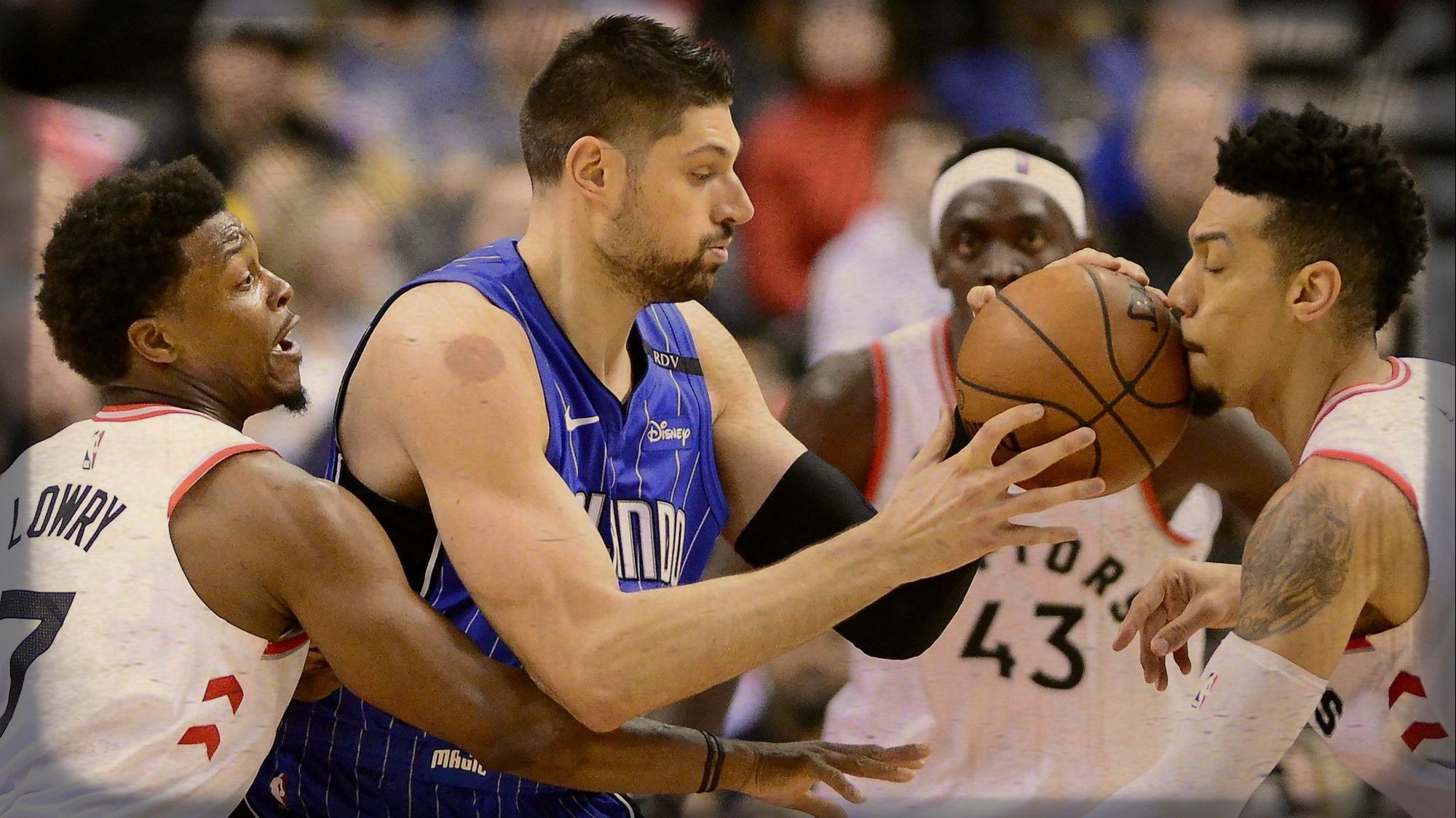 The Orlando Magic came out the gates with excellent focus as they clamped down on defense to beat the Toronto Raptors, 113-98. All-Star big man Nikola Vucevic led the visiting team with a double-double of 23 points and 12 boards, while former Raptor Terrence Ross came off the bench to tally a game-high 28 points on top of 9 rebounds. The Magic held the home team to just 15 points in the opening quarter and 21 in the third period. It was a much-needed victory for Orlando as they are now just a half-game behind the Charlotte Hornets for the last playoff spot in the Eastern Conference.

The Raptors, who played without the services of superstar forward Kawhi Leonard, got a double-double night from All-Star point guard Kyle Lowry. Lowry finished with 19 points and 10 assists, while recently-acquired big man Marc Gasol had his first start for Toronto and contributed 16 points, 5 boards and 5 assists in the loss. The disappointing loss snapped the Raptors’ seven-game winning streak. They will go up against the Boston Celtics in a powerhouse match-up on Tuesday.

What supposed was a close contest turned out to be an easy game for Nikola Jokic and the Denver Nuggets as they carved a 123-96 beatdown of the Los Angeles Clippers. Jokic led the charge for the home team, completing another double-double of 22 points and 16 rebounds, on top of 3 assists and 3 steals. Paul Millsap, Jokic’s frontcourt partner, also dominated down low with 21 markers and 16 rebounds, while point guard Jamal Murray chipped in 16 points. The Nuggets shot 51% from the field and their tight defense forced the Clippers to finish the game with a paltry 34% clip from the field, including a lowly 14% clip from three-point territory.

Lou Williams carried the scoring load for the visiting team as he finished with 24 points, while Danilo Gallinari contributed 19 markers in the loss. The Clippers just had three players finishing in double-digit points, an unusual stat for a team who relies on a balanced offensive attack. The Nuggets have now won four straight contests, and will face Paul George and the Oklahoma City Thunder for their next assignment.

In a dire need for a win to bolster their playoff chances, the San Antonio Spurs came out flat on defense as the New York Knicks torched them for a 130-118 victory in Madison Square Garden. Sophomore shooting guard Damyean Dotson topscored for the Knicks with 27 points on an incredible eight makes from beyond the arc, while backcourt partner Dennis Smith Jr. completed a double-double of 19 points and 13 assists. The Knicks reached the 30-point mark in each of the four quarters, as six of their players finished in double-digit scoring. Rookie big man Mitchell Robinson had one of his best games as he impressed with an all-around stat line of 15 points, 14 rebounds and 5 blocks. His fellow rookie teammate, Kevin Knox, also had a double-double of 19 points and 10 boards.

DeMar DeRozan finished with a game-high 32 points on top of 9 rebounds and 4 assists, while All-Star center LaMarcus Aldridge chipped in 18 markers. It was an average offensive game for the Spurs, but they failed miserably on the defensive end. San Antonio gave up 16 three-pointers to the Knicks on a 43% shooting clip. The Spurs are now sporting a precarious 33-29 record as they drop to the 8th seeding in the Western Conference.