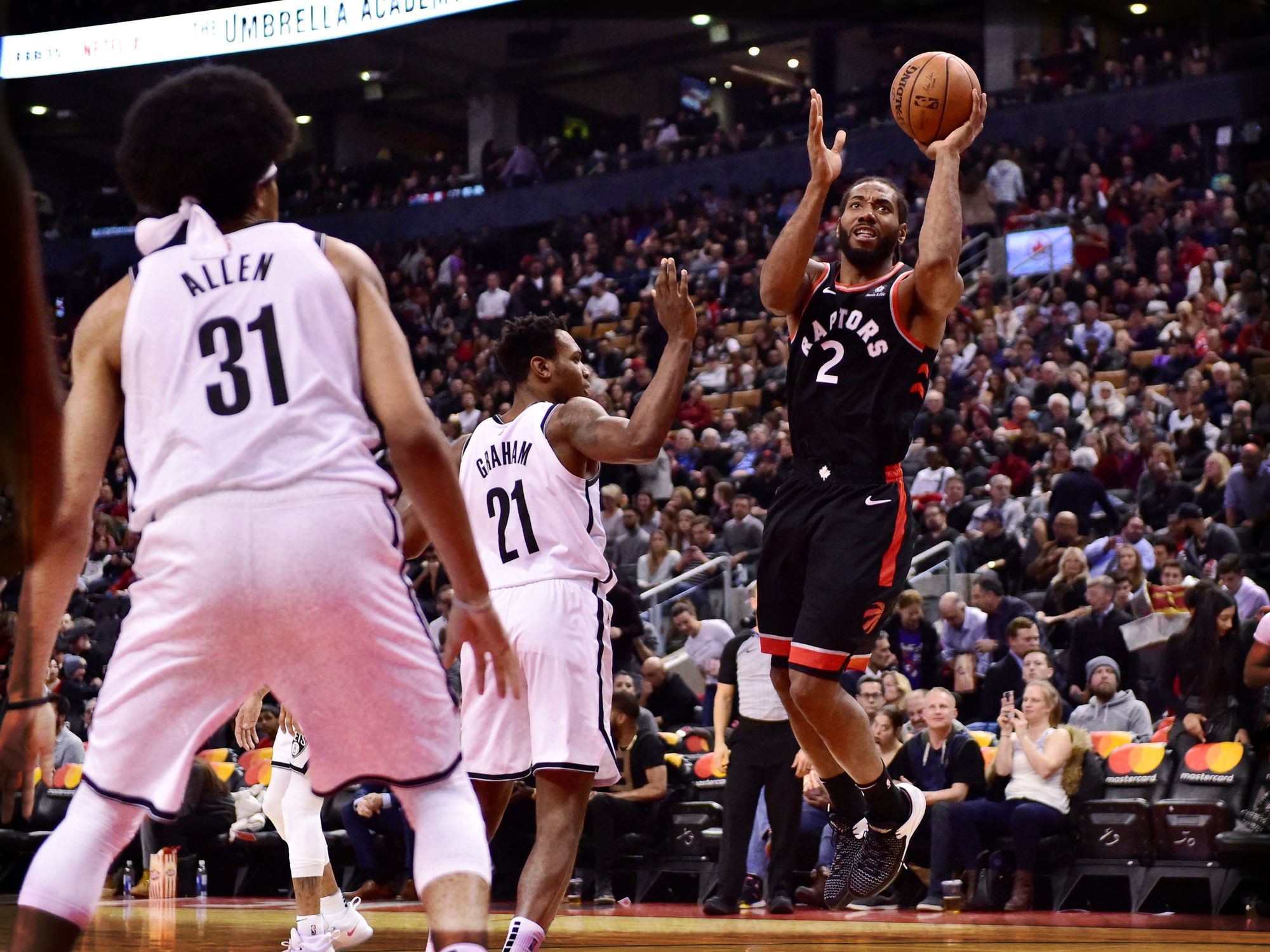 The New York Knicks continue their downward spiral as they continue a franchise-record 17-game losing streak, as the lowly Cleveland Cavaliers hacked out a 107-104 win. Rookie point guard Collin Sexton topscored for the Cavaliers with 20 points and 3 assists, while forward/center Larry Nance Jr. came up big with 15 points, 16 rebounds and 4 assists. The Cavaliers, now sporting a 12-45 record, was also coming off a four-game losing streak after losing to the Indiana Pacers in their previous assignment.

Kadeem Allen, one of New York’s few bright spots this season, led the losing team with 25 points, 6 assists and 3 boards. DeAndre Jordan got another double-double with 12 markers and 10 rebounds. The Knicks have now lost 17 consecutive games, arguably an indication that they are focusing their sights on gaining ground on the Zion Williamson sweepstakes. With a surefire Top 5 pick and plenty of cap space this summer, New York could be headed to major offseason acquisitions.

Former Spurs teammates Danny Green and Kawhi Leonard partnered yet again as the Toronto Raptors carved a close-call 127-125 victory over the impressive Brooklyn Nets. Green, one of the most underrated 3-and-D players in the league, tied the game at 125-125 after Nets All-Star point guard D’Angelo Russell hit a three-pointer of his own. The Raptors would then make a defensive stop, giving them the chance to win the game. Leonard didn’t fail the home team as he banked an elbow jumper in what proved to be the game’s deciding shot. Green then made things difficult at the other hand, excellently defending Russell’s missed attempt from beyond the arc. Marc Gasol, their recent star acquisition, was instrumental for Toronto as he chipped in 16 points and 6 boards off the bench. Leonard finished with 30 points and 8 assists.

Russell impressed yet again as he put up 28 points, 14 assists and 7 rebounds in the loss. Joe Harris scattered 24 markers on seven three-pointers, while Allen Crabbe had 22 points off the bench. With the win, Toronto has now won five straight games.

James Harden, the brilliant scoring maestro, came up with another 30-point outing as the Houston Rockets defeated Luka Doncic and the Dallas Mavericks, 120-104. Harden hit a three-pointer at the wing with only under a minute left in the final period, pushing his point production to 31, on top of 8 rebounds, 7 assists and 5 steals. Veteran All-Star point guard Chris Paul completed a double-double of 17 points and 11 assists in the win, while shooting guard Gerald Green came off the bench to contribute 19 points and 6 boards. With his stellar night, Harden is only a game away from tying Wilt Chamberlain’s record of 31 straight 30-point games for second in the list. Wilt himself also holds the first spot with 65 straight 30-point outings.

Doncic led the Mavericks with 21 points, 10 rebounds and 8 assists, but had little help from his teammates. The Rockets bounced back from their disappointing loss at the hands of the Oklahoma City Thunder, while Dallas fell in the second night of their back-to-back after hacking out an impressive win over the Portland Trail Blazers.

All-Star point guard Russell Westbrook broke Wilt Chamberlain’s record of nine triple-doubles in a row as he helped the Oklahoma City Thunder defeat Damian Lillard and the Portland Trail Blazers, 120-111. Westbrook produced 21 points, 14 rebounds and 11 assists to complete his 10th consecutive triple-double, putting him on top of the NBA records book. Interestingly, his All-Star teammate, Paul George, also put up a triple-double of his own, tallying 47 points, 12 rebounds and 10 assists in the win.

Lillard topscored for the Blazers with 31 points, on top of 7 boards and 6 assists. Jake Layman had 17 points off the bench, but CJ McCollum failed to hit his stride that night, only coming up with 13 markers.