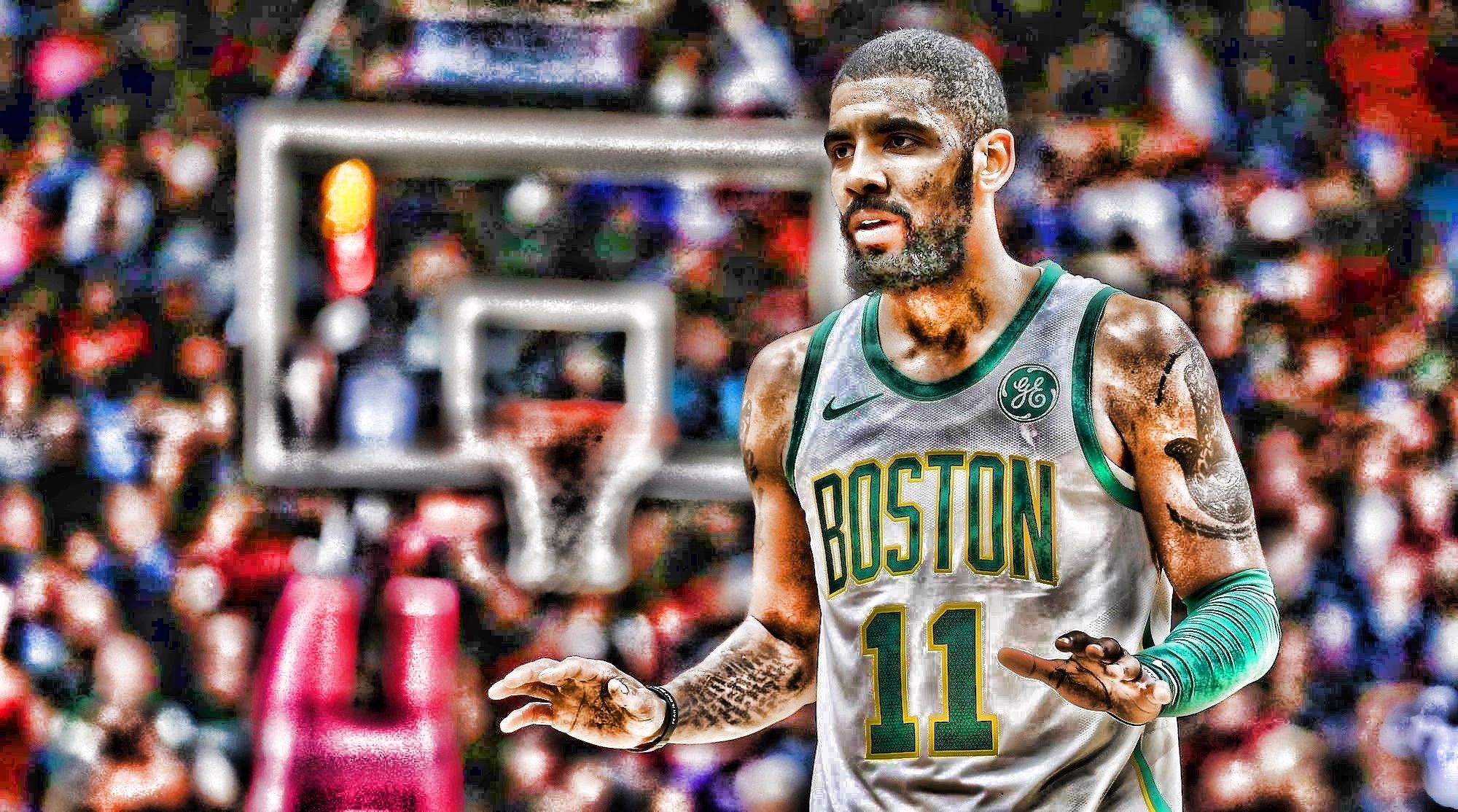 Just a couple of days after calling out his teammates, Kyrie Irving would heed the leadership call as he lifted the Boston Celtics to a much-needed 117-108 win over Kawhi Leonard and the Toronto Raptors. Irving displayed his usual scoring brilliance with 27 points, but it was in the passing department that he did more damage. In an obvious effort to involve his teammates more on offense, Kyrie would finish with a spectacular 18-assist game, while also grabbing 5 rebounds. Celtics center Al Horford, who has been under minutes restriction for the most part of the season, came up with his best shooting night of the year with a stat line of 24 points, 7 rebounds and 2 blocks.

Kawhi topscored for the visiting Raptors with 33 points, 4 rebounds and 4 steals, while Serge Ibaka chipped in a double-double of 22 markers and 10 boards. It was a close game right until regulation before the Celtics pulled off a game-deciding run in the waning seconds of the contest.

Arguably the most surprising team in the NBA this season, the Brooklyn Nets endured a gut-wrenching test as they escaped with a thrilling 145-142 overtime win over James Harden and the Houston Rockets. Nets point guard Spencer Dinwiddie had a night to remember as he came off the bench to lead the team with 33 points and 10 assists. The Rockets almost had the game wrapped up and done before Dinwiddie unleashed three consecutive three-pointers to tie the game and force overtime. Sophomore center Jarrett Allen also had an outstanding game as he racked up 20 points, 24 rebounds and 3 blocks in the win.

Harden continued his hot-shooting streak, impressing with a massive production of 58 points, 10 rebounds and 6 assists. Shooting guard Eric Gordon also came back from injury to score 20 points on four makes from beyond the arc. After the game, a video caught Harden visibly upset while walking towards Houston’s locker room, almost knocking off the camera trained at him.

Curry stars yet again as Warriors take down Pelicans

Just mere hours after thrashing the Denver Nuggets, the Golden State Warriors rode again on their top stars as they defeated the New Orleans Pelicans, 147-140. Warriors superstar point guard Stephen Curry was on fire again from beyond the arc, making nine three-pointers on his way to a brilliant 41-point performance. Kevin Durant came up with a double-double of 30 points and 15 rebounds, while Draymond Green also had one of his own with 17 points and 14 assists. It was an epic shootout throughout the night as the Warriors and the Pelicans combined to set an NBA record of 43 three-pointers in just one game.

The Pelicans gave the defending champs everything they’ve got, finishing with a balanced offensive attack. Anthony Davis had a scintillating all-around game of 30 points, 18 rebounds, 7 assists and 3 blocks in the losing effort. Stretch forward Nikola Mirotic came off the bench to chip in 29 points, while Jrue Holiday and Julius Randle had 25 and 23, respectively.