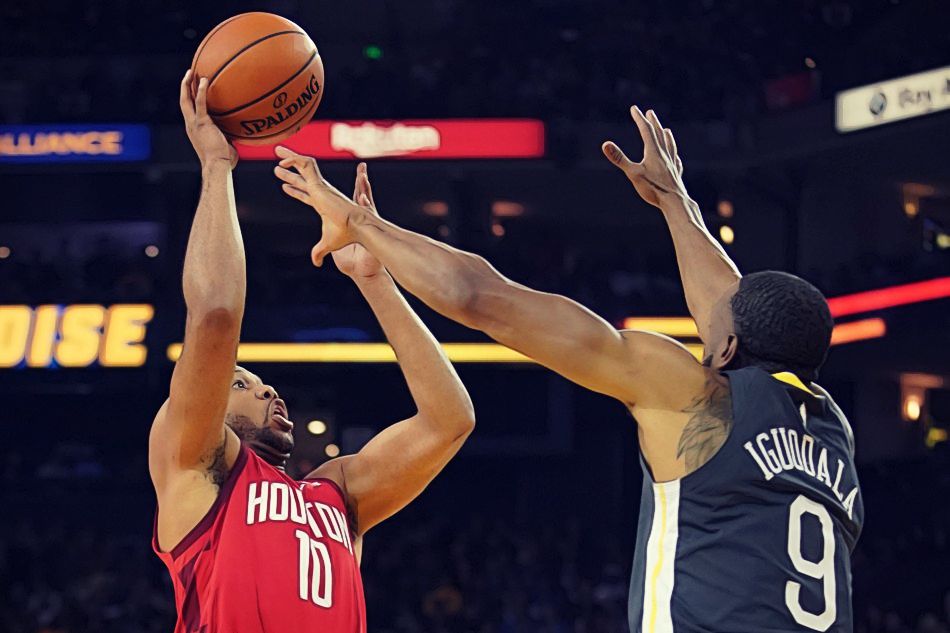 After defeating the Houston Rockets to start their second half of the season, the Los Angeles Lakers again sustained a deflating 128-115 loss to a New Orleans Pelicans team without the services of All-Star big man Anthony Davis. Star point guard Jrue Holiday topscored for the Pelicans with 27 points, 7 assists and 3 steals, while former Laker Julius Randle chipped in 24 markers of his own. The Lakers looked flat particularly on the defensive end, giving up 42 first quarter points to the home team as the Pelicans torched them for 15 made three-pointers, and a 52% overall clip from the field. Young center Cheick Diallo came off the bench to finish a double-double of 18 points and 10 rebounds.

It was a difficult loss for the Lakers, who looked primed to win this one easily after beating a tough Rockets team. LeBron James produced another all-around line of 27 points, 12 assists, 7 boards and 4 steals, while Brandon Ingram had a game-high 29 points and 5 rebounds. Defense is still the Lakers’ primary weakness, and it remains to be seen if they can still get out of this difficult loop. The loss drops them to a 29-30 record, a full three games behind the 8th-ranked Los Angeles Clippers.

Zach LaVine exploded for a career-high 42 points on just 29 shots as the bottom-dwelling Chicago Bulls handily defeat the Boston Celtics, 126-116. Bulls young budding big man Lauri Markkanen also produced quite a brilliant night with a massive double-double of 35 points and 15 rebounds, while Robin Lopez chipped in 17 points, 6 rebounds and 4 assists. The Bulls had a very efficient night as they shot the ball with a stellar 53% clip from the field, made 20 of their 21 free throws and shot 40% of their three-point attempts. The Jim Boylen-led squad has now won three consecutive games.

Kyrie Irving’s double-double night of 37 points and 10 assists went for naught as he got little help from his teammates aside from Al Horford’s 19 markers. Boston has now lost their previous two assignments after being handed a disappointing one-point loss by the league-leading Milwaukee Bucks.

Kings bounce back with hard-earned victory over Thunder

With a mission to bounce back from their gut-wrenching loss at the hands of the Golden State Warriors, Buddy Hield and the visiting Sacramento Kings showed better poise in hacking out a tough 119-116 victory over the Oklahoma City Thunder. Hield put up another brilliant scoring display as he finished with an efficient 34-point outing, on top of 5 rebounds and 4 assists. Rookie forward Marvin Bagley III and sophomore point guard De’Aaron Fox tallied 19 apiece as Sacramento bolstered their playoff chances and improve to a 31-28 win-loss card. Entering the second half with a 14-point deficit, the Thunder slowly chipped away at the Kings’ lead, but failed to complete the comeback attempt as Russell Westbrook was called for an offensive foul with the Kings up by two and Paul George missing a potential game-tying three-pointer as time expired.

Westbrook had another scoring explosion of 41 points on top of 10 rebounds and 4 assists, while George just had 14 markers though he still finished with a double-double as he grabbed 13 boards in the loss.

Playing without their All-Star main man James Harden, the Houston Rockets turned to point guard maestro Chris Paul to lead them to a much-needed 118-112 road win against the Golden State Warriors. In arguably his best performance this season, Paul scattered an all-around production of 23 points, 17 assists, 5 rebounds and 2 steals in the victory. With CP3 at the helm, the veteran playmaker controlled the tempo and pace of the game, making the defending champs work hard on defense. Shooting guard Eric Gordon topscored for the visiting team with 25 markers, while Kenneth Faried contributed 20 points and 10 rebounds. The Rockets were able to set the tone in the opening period, scoring 35 points and limiting the home team to just 20.

The Warriors got 29 points from Kevin Durant, while Stephen Curry tallied 25 points, 9 rebounds and 7 assists in the loss. Draymond Green, who only had 4 points and 4 boards, exited the game in the fourth quarter due to an apparent ankle injury. Fortunately for Warriors fans, the injury doesn’t appear to be a major one.