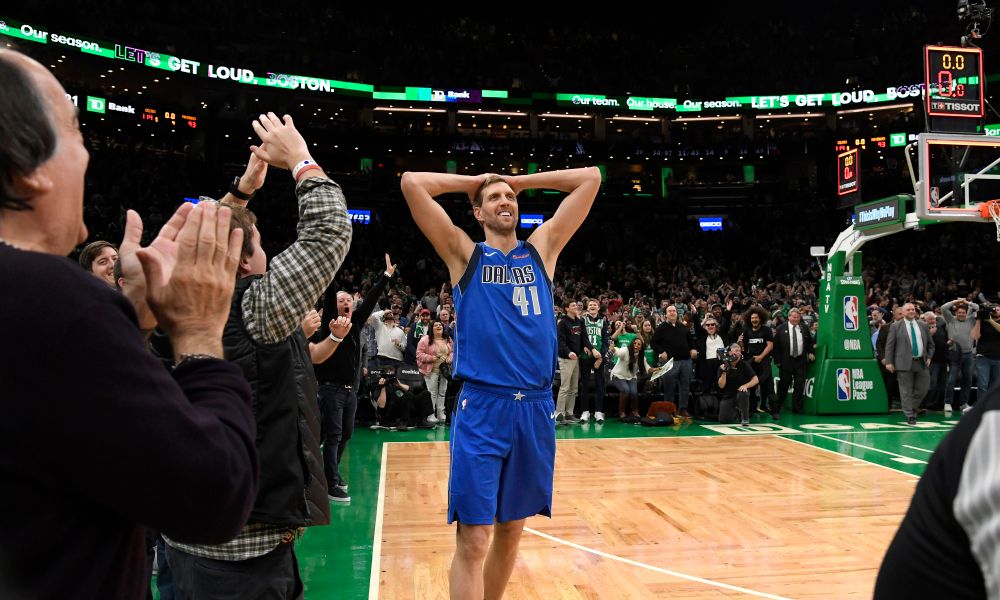 It was a stellar total team effort for the visiting New York Knicks as they defeated the Los Angeles Lakers, 119-112. Shooting guard Tim Hardaway Jr topscored for the Knicks with 22 points and 6 rebounds while Enes Kanter did damage on the inside, finishing the game with 16 points, 15 rebounds and 3 blocks. Seven Knicks players unloaded double-digit scoring as they pounced on an error-prone Lakers team without LeBron James, Kyle Kuzma and Rajon Rondo.

Brandon Ingram led the Lakers with 21 points and 9 rebounds while Lonzo Ball chipped in 17 markers, going 5-out-of-7 from beyond the arc. But the two young budding stars combined for 11 turnovers, highlighted by a five-second inbound violation and a bad pass by Lonzo at the crucial stages of the game. The Lakers fall to a 21-18 record and will face the Minnesota Timberwolves on Sunday.

All-Star forward Gordon Hayward continues his impressive play off the bench as he led the Boston Celtics to a drubbing of the Dallas Mavericks, 114-93. Hayward flirted with a triple-double of 16 points, 11 rebounds and 8 assists, while Jaylen Brown had a game-high 21 points. Mavericks’ prized rookie Luka Doncic had 19 points, 9 rebounds and 4 assists in the losing effort.

It was also an emotional night for Dirk Nowitzki as Boston fans cheered for him in his last game night in the city. Nowitzki went on a drought, missing all of his ten shots despite the constant clamor by the fans for him to score.

Paul George continues his MVP-caliber play as he and Russell Westbrook lifted Oklahoma City Thunder to a 111-109 win over the Portland Trail Blazers. George was in his usual efficient self on offense as he befuddled the Blazers’ defense with 37 points. Westbrook had another outstanding all-around performance of 31 points, 9 rebounds and 7 assists. Damian Lillard topscored for the Blazers with 23 points and 8 assists, while backcourt partner CJ McCollum struggled with only 10 points.

It was also the Thunder’s first win in Portland in five years as Westbrook reiterates in a post-game interview that he personally took the drought to heart and was much-relieved that he finally hacked out a victory in Oregon.

In a game that was supposed to be a light work for the Indiana Pacers, the team had to rely on Victor Oladipo’s bank shot from beyond the arc to defeat the Chicago Bulls in overtime. It was almost a won game for the Pacers in regulation but Bulls shooting guard Zach LaVine hit back-to-back threes to force overtime. Both teams alternated with impressive perimeter shots in the extra period before Oladipo finally put the stamp with an improbable shot from deep.

The reigning Most Improved Player lifted the Pacers with 36 points, 4 assists and 7 rebounds while young big man Domantas Sabonis had a double-double of 23 points and 12 rebounds. LaVine finished with 31 points for Chicago, Lauri Markkanen chipped in 27, while point guard Kris Dunn had a career-night of 16 points and 17 assists.