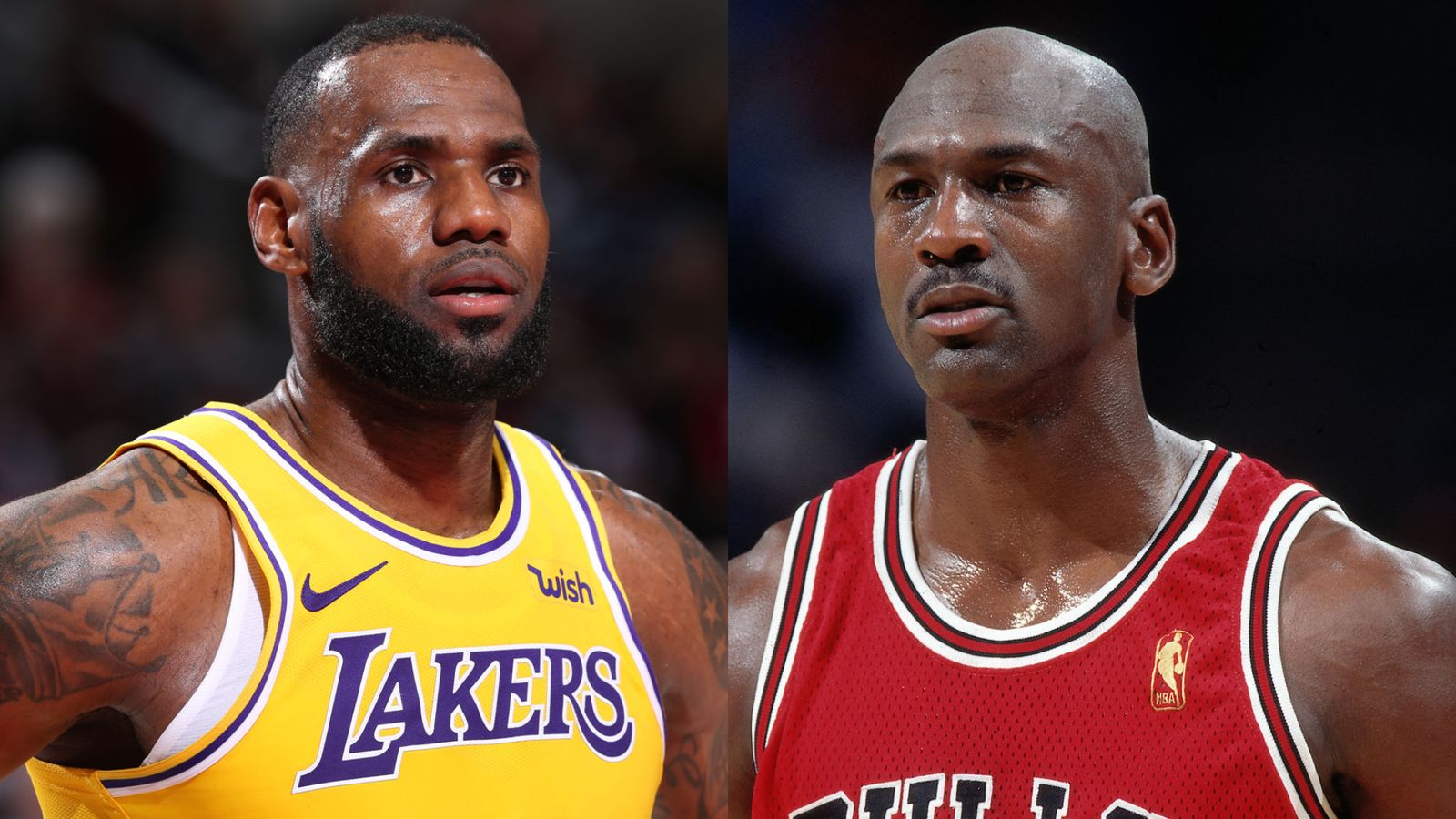 Despite not starting for the second straight game, Hassan Whiteside still proved to be a game-changer as the Miami Heat hacked out an important 91-84 victory over Kemba Walker and the Charlotte Hornets. Whiteside came off the bench to put up 18 points, 15 rebounds and 4 blocks in just 20 minutes of play as he played a big role in the Heat’s suffocating zone defense in the second half. Canadian stretch big man Kelly Olynyk tallied a double-double of his own, finishing with 22 points and 11 boards and made five of his seven three-point attempts. With the game tied at halftime, the Heat switched to a 2-3 zone defense in the third quarter, limiting the Hornets to just 15 points in that period. The win propelled the Heat to the 8th spot in the Eastern Conference as they have now won four of their previous five games, including a victory against the Golden State Warriors.

Walker and Frank Kaminsky scattered 20 points apiece in the loss. The Hornets failed to counter the Heat’s zone defense, forcing them to just shoot 37% overall from the field. The loss slides them to the 10th spot in the East, a full game behind the Heat.

Coming into the game with no pressure to win, the Chicago Bulls wielded the upset axe on the Philadelphia 76ers to win a thrilling 108-107 decision. Zach LaVine exploded for 39 points, 5 rebounds and 4 assists, including a game-deciding lay-up to give the Bulls a precarious one-point lead with only a half second remaining on the clock. Veteran center Robin Lopez chipped in 19 points and 9 boards, while Otto Porter Jr. came through with a versatile performance of 15 markers, 9 rebounds, 3 assists and 3 steals. The Bulls have now won six of their previous nine assignments.

Jimmy Butler topscored for the visiting Sixers with 22 points, while All-Star point forward Ben Simmons turned in his usual all-around numbers of 18 points, 11 rebounds, 7 assists and 4 steals. A victory could have lifted the Sixers to the third seed in the East. Instead, they fell to a 41-24 record, still a half game behind the Indiana Pacers.

Despite All-Star point guard Kyrie Irving sitting out the game with a left thigh contusion, the Boston Celtics still prevailed over the Sacramento Kings with a close-call 111-109 win. Veteran center Al Horford came through with an impressive stat line of 21 points, 11 rebounds and 7 assists, while sophomore forward Jayson Tatum carried most of the offensive workload as he finished with 24 markers. Despite an average night of 12 points, 5 assists and 3 rebounds, Gordon Hayward proved to be the hero of the night as he sank a fade-away jumper to give the Celtics a two-point lead. Kings small forward Harrison Barnes failed to hit his three-pointer over the outstretched arms of Celtics guard Terry Rozier as Boston escaped for their 40th win of the season.

Barnes led the charge for Sacramento, tallying 24 points and 8 rebounds in the loss. Buddy Hield logged in 23 markers and 8 boards, while Willie Cauley-Stein put up 19 points, 7 rebounds and 2 steals. It was another heart-breaking close loss for the Kings as they fell to four games behind the last playoff spot in the Western Conference.

Despite losing to the Denver Nuggets with a disappointing 115-99 result, Los Angeles Lakers star LeBron James further cemented his legacy as he surpassed six-time NBA champion Michael Jordan in total points made. James recorded 31 points, 7 rebounds and 7 assists as he moved past MJ to take the 4th spot in the all-time list of highest total points scored in league history. Still ahead of LeBron in the list are 3rd-ranked Kobe Bryant, 2nd-ranked Karl Malone and top-ranked Kareem Abdul-Jabbar.

Will Barton topscored for the Nuggets with 23 points and 5 assists, while All-Star center Nikola Jokic flirted with a triple-double in the victory as he finished with 12 points, 17 rebounds, 8 assists and 3 steals. The important win puts the Nuggets to just a full game behind the Warriors for the top spot in the West, while the loss further dampens the Lakers’ hopes of making it to the postseason.