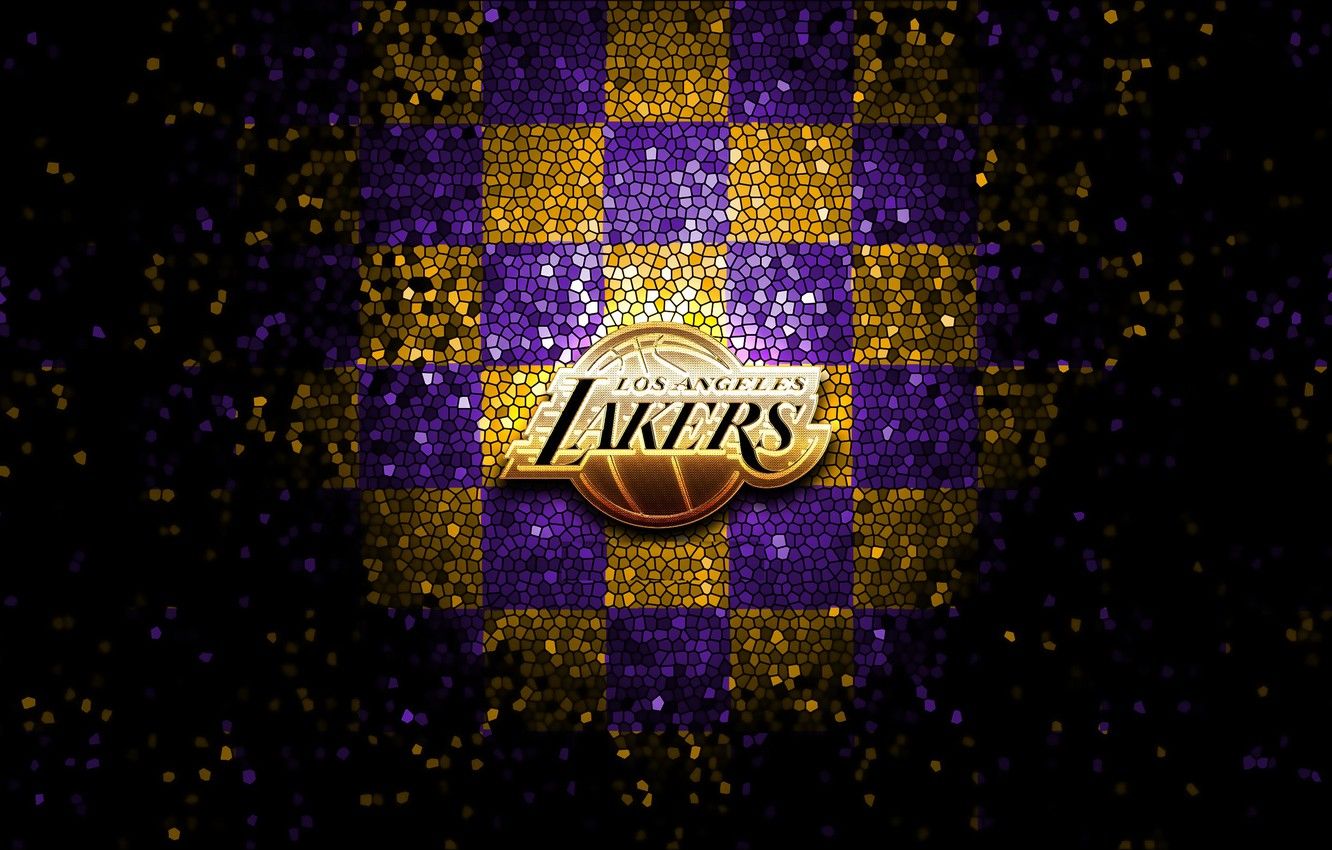 The Los Angeles Lakers moved heaven and earth to build the superstar duo of LeBron James and Anthony Davis in the hopes of ending their title drought and adding a 17th banner in Staples Center. The Lakers are now just a win away from completing their goal this season after scoring a 102-96 win over the Miami Heat in Game 4 of the 2020 NBA Finals on Tuesday in Lake Buena Vista, Florida.

LeBron James brushed off a poor first-half performance to lead the Lakers when it mattered the most. The four-time NBA Most Valuable Player made a huge impact in the second half to finish with 28 points on 8-for-16 shooting from the field to go along with 12 rebounds and eight assists. Aside from his impact during the game, James prepared his team mentally when he told his teammates that Game 4 is a must-win game for them.

"Personally, this was one of the biggest games of my career," James said via ESPN. "I just wanted to relay that message to my teammates, the type of zone I was in, the type of moment it was and the kind of team we were playing against. They are just a gritty, so damn-well-coached team. I feel like if we're going to be a championship ballclub, if we want to really be a championship team, we got to have that same grit and that same attitude."

James had a poor opening half, but the made up for it with an excellent showing in the final period. The three-time NBA champion was on attack mode in the entire quarter, where he finished with 11 points and went 7-for-7 from the free-throw line. The superstar forward also added five rebounds and two assists in the final 12 minutes, conniving with fellow superstar Anthony Davis to hold off the Heat.

Davis finished with 22 points and nine rebounds to go along with four assists and four blocks. It was not the usual dominant performance for Davis in offense, but the 27-year-old forward made a huge impact on the other end of the floor. Davis was tasked to guard Jimmy Butler, who torched the Lakers with a 40-point triple-double performance in Game 3, and he responded to the challenge big time, as he took Butler off his rhythm.

"We said that all year because of his ability to guard one through five, guard anybody out on the floor, take the challenge and not only guard on the perimeter but continue to protect the paint," James said, referring to their opinion that Davis is the best defender in the league. "Guards drive on him and it’s hard to score. The guy can do everything defensively."

The supporting cast of James and Davis were also on target in Game 4. Kentavious Caldwell-Pope was the third star for the Lakers on Tuesday, as he finished with 15 points and five assists, including a big three-pointer and a layup down the stretch, which kept the Heat at bay. Danny Green had 10 points on 4-for-8 shooting, while Kyle Kuzma and Marcus Morris ended up with nine points apiece.

The Heat did not go down without giving a tough fight to the Lakers, who were in control for the majority of the game. Los Angeles had several instances where they looked poise to build a huge lead, but the Heat had answers to their runs. However, the Lakers proved to be the hungrier team in the final period, as they made one big play after another down the stretch, while the Heat struggled to find their rhythm.

With the Lakers only up by two with less than three minutes to play in the game, Caldwell-Pope hit a big three-pointer to give the Lakers a 93-88 lead with 2:58 left to play in the game. Los Angeles made a defensive stop in the ensuing play, forcing a shot-clock violation, then Caldwell-Pope had another big basket, this time from a strong drive to make it a seven-point game.

Jae Crowder hit a three-pointer to make it a four-point game, but Rajon Rondo's playmaking ability was in full display down the stretch. Rondo scored a on layup with 1:25 left to play to give the Lakers a 97-91 lead with 1:25 left in the game, and assisted on a three-pointer from Davis with 39.5 seconds left to play, which proved to be the dagger, as it gave the Lakers a 100-91 lead en route to the win.

"We don’t have a third scorer. That's not how our offense is built," Kuzma said after the game via Los Angeles Times. "Our offense is really just AD and Bron and everyone else plays team basketball. We’ve had a long season, hopefully you guys see that by now. That’s how we play. Everybody just steps up at different times. That’s what a team does. So, that’s what it is."

"We know we got to be better," Butler said after the game. "We know that we can be better, as I've been saying this entire time. We showed glimpses of it, and then we made some crucial mistakes, whether it be on the defensive end or the offensive end, and beat ourselves in the end. But like I always say, they're a really, really, really  good team, we got to play damn near perfect to beat them. We didn't do that tonight."

LeBron James Eager to Close Out the Series

LeBron James knows that the series is not over until they win four games, as he has been in a similar situation before. Back in 2016, James and the Cleveland Cavaliers went down 3-1 in the NBA Finals against the Golden State Warriors. However, James led a huge fight back, winning the next three games to become the first team to win a championship after being down 3-1 in the NBA Finals.

James said after Game 2 that he cannot sleep normally until the Lakers secure the title this season. The 35-year-old superstar was also asked about getting more rest now that the series will have a two-day break until Game 5 on Friday. The three-time NBA Finals MVP reiterated that he is not thinking about rest at this point of the series because he can rest as long as he wants when they close out the series on Friday.

On the other hand, Jimmy Butler said that the latest setback will not be a blow to them because he knows his team is mentally tough. Although they are facing a tough task ahead of them, as they need to sweep the Lakers in the next three games to win the title, the superstar guard said that their confidence is still high.

"We're so comfortable with who we are and how we play that that's what we're going to go out there and do," Butler said. "And we're going to live with the end result. Obviously, we want it to be a win, but we just got to lock in on us knowing that we can control a lot of these things, but our confidence ain't going nowhere. It's going to stay high. I'm going to make sure that it stays high because it's going to have to be at an all-time high to get this next win."

Heat head coach Erik Spoelstra's echoed Butler's statement, expressing belief that they can recover in the series. The two-time champion coach said that his players love competition, which makes him think that they will be ready on Friday. It remains to be seen if veteran point guard Goran Dragic will make his return for the Heat in Game 5, as he is still dealing with a torn plantar fascia he suffered in Game 1.