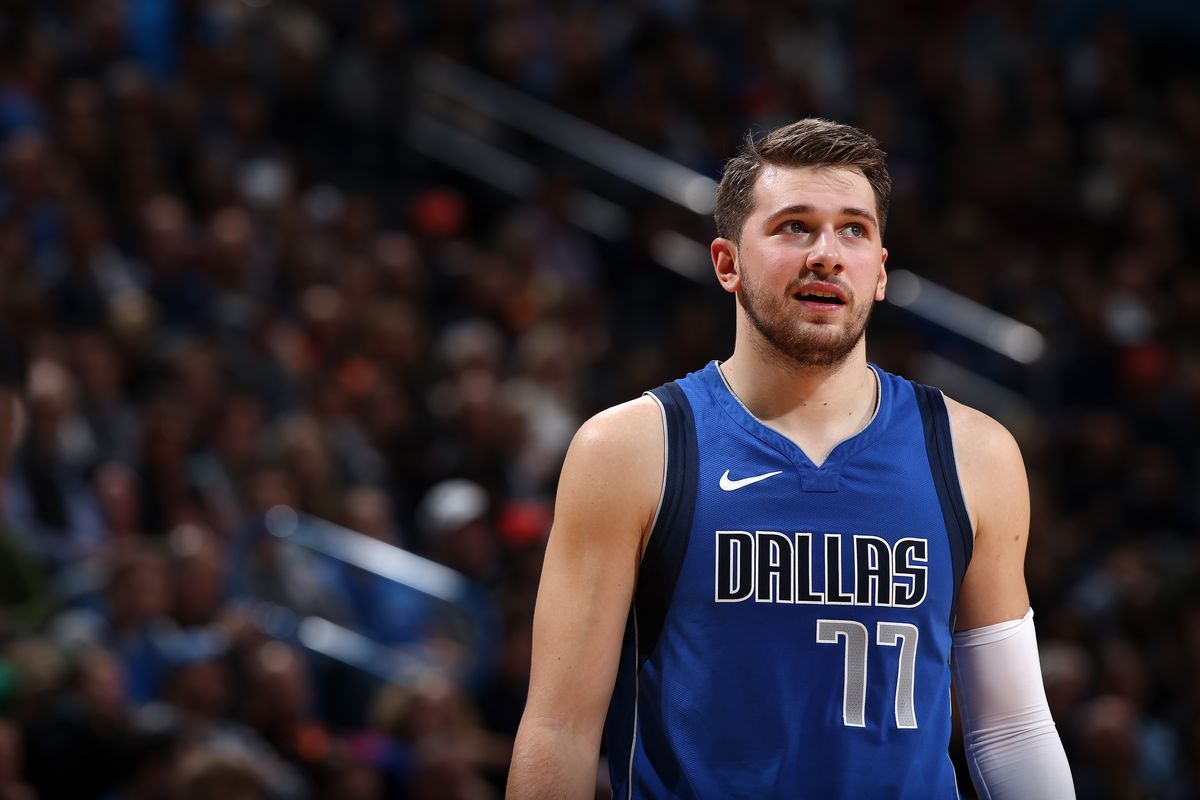 The Dallas Mavericks banked on another career night from their sophomore superstar as they defeated the New Orleans Pelicans in overtime, 127-123. Luka Doncic tallied another triple-double stat line, finishing with 30 points, 17 rebounds, 10 assists and four makes from the three-point line. With his 22ndtriple-double night of his very young career, the 21-year old phenom has now overtaken Hall of Famer point guard Jason Kidd for most triple-doubles as a Maverick. But Doncic didn’t have to do it all in this morale-boosting win. Kristaps Porzingis continued his hot scoring streak, amassing a double-double performance of 34 points, 12 rebounds and 5 blocks. Back-up point guard Seth Curry fired six treys on his way to 21 markers off the bench as the Mavs netted their 38th victory of the season.

In arguably one of the closest games this season, neither side backed down until the overtime period. The Mavericks had a precarious two-point lead after the opening quarter, and that would be the norm until the final frame. A very difficult corner trifecta from Pelicans stretch big man Nicolo Melli sent the game to the extra period, but Dallas maintained their composure in overtime.

One of the defining stats in this Dallas’ win was their rim protection. They had 13 blocks as a team, with Porzingis and Maxi Kleber accounting for five each. Mavericks head coach Rick Carlisle credited Kleber for standing his ground and making it very tough for Pelicans rookie prodigy Zion Williamson to manufacture shots, as per Dwain Price of Mavs.com.

“I thought Kleber did as good a job (guarding Williamson) as you can do just holding ground and trying to make it difficult. We’re talking about a guy that just has unprecedented strength and explosiveness, and a great basketball feel.

He’s a great, great, great young player, and they do all the right things in terms of how to get him the ball and utilizing his quickness and speed in transition.”

Kleber only put up 5 markers to his name as he only made two of his eight attempts from the field. But he also tallied 7 rebounds, 4 assists and 5 blocks, while sacrificing his body to defend a very strong physical force like Zion. The German cager emphasized that it was the team’s priority to contain the Pelicans rookie.

“My legs are a little bit heavy right now. Obviously he’s a strong heavy dude, so it’s a  lot of work to keep him away from the basket.

He’s still going to get there, but you try your best. We don’t want to give him easy looks.”

Lonzo Ball again put up a tremendous shooting display from beyond the arc, hitting seven treys on his way to an all-around outing of 25 points, 11 boards, 6 assists and 2 steals. All-Star forward Brandon Ingram led the Pelicans in the scoring column with 27 markers, and Williamson came through with his 21. Star combo guard Jrue Holiday had 19 points, 6 rebounds and 6 dimes, while starting center Derrick Favors pulled down a double-double of 10 points and 14 boards.

While there is no doubt that the Pelicans exerted tremendous effort on both ends of the floor, the Mavericks’ two stars still managed to put up great numbers on the board. Pels head coach Alvin Gentry chimed in his thoughts on how difficult it is to defend the star duo of Doncic and Porzingis, as per the team’s official page at NBA.com.

This loss extends the Pelicans’ current losing streak to three games, dropping them to a 26-36 record. Sitting on the 12th seed in the Western Conference, they are now five games below the last playoff spot. They have the opportunity to put an end to their losing skid when they go back home to host Jimmy Butler and the Miami Heat on Friday.

With an amped-up sense of urgency, the Memphis Grizzlies cruised past the Brooklyn Nets on their way to a resounding 118-79 win. Rookie point guard Ja Morant led the charge for the Grizzlies as he finished with 15 points, 7 rebounds and 5 assists in just 28 minutes of play. Back-up playmaker Tyus Jones was also instrumental, netting 18 markers, 6 dimes and a stellar 5-6 clip from three-point territory. Former lottery pick Josh Jackson, who improved a lot in his tenure in the G League, also came off the bench to pour in four triples for an overall tally of 19 points.

Despite the very one-sided outcome, the Nets actually led after the first quarter. However, that proved to be the last hurrah for Brooklyn. Memphis relied on their consistency on the defensive end, limiting the Nets to below 23 points in each of the four quarters. The Grizzlies already built a 16-point leading entering the final period, and an ensuing 36-14 run sealed the win for them.

Nets point guard Spencer Dinwiddie, who struggled mightily as he only made one of his nine field goal attempts, lamented the fact that he and his teammates were not able to hit the shots that they usually make. However, he also praised the Grizzlies for playing really hard, as per Peter Botte of the New York Post.

“They scored a lot and we didn’t. … All the way around they made plays and we didn’t. We’re not in the business of making any excuses. We have to do what we need to do. This is our job.

Give them credit, they played really hard. Obviously, you never want to downplay the other team after a heinie-whipping like this. But we definitely had a lot of shots we should have made.”

Coming off a career-high 51-point performance in their last game, Caris LeVert only produced a 6-19 clip to finish with 14 markers. Taurean Prince topscored for Brooklyn with 15 points, while back-up guard Chris Chiozza had 14 points off the bench. Veteran gunner Joe Harris came up with 13 points, 8 rebounds and 2 steals.

It was definitely a struggle for the Nets on the offensive end. They amassed a lowly 16% clip from beyond the arc, and an overall 33% from the field. Their main scorer, Dinwiddie, came out flat as he only put up four points in the loss. Their performance was so atrocious that the Brooklyn crowd booed their beloved team. Nets head coach Kenny Atkinson addressed this and understands the animosity from their home fans.

“The crowd let us know about it and they are 100 percent right. I think you feel that when it’s not there. Forty-point losses, believe it or not happen in this league. But I think collectively we didn’t like our compete level and our spirit wasn’t where we needed it to be. And we talked about it in the locker room. Coaches and players having a good, old-fashioned great communication.”

The Nets now drop to a 27-34 record, but are still on top of the 8th-seeded Orlando Magic in the Eastern Conference standings. They have a full day to rest and regroup before they go up against the San Antonio Spurs on Friday.