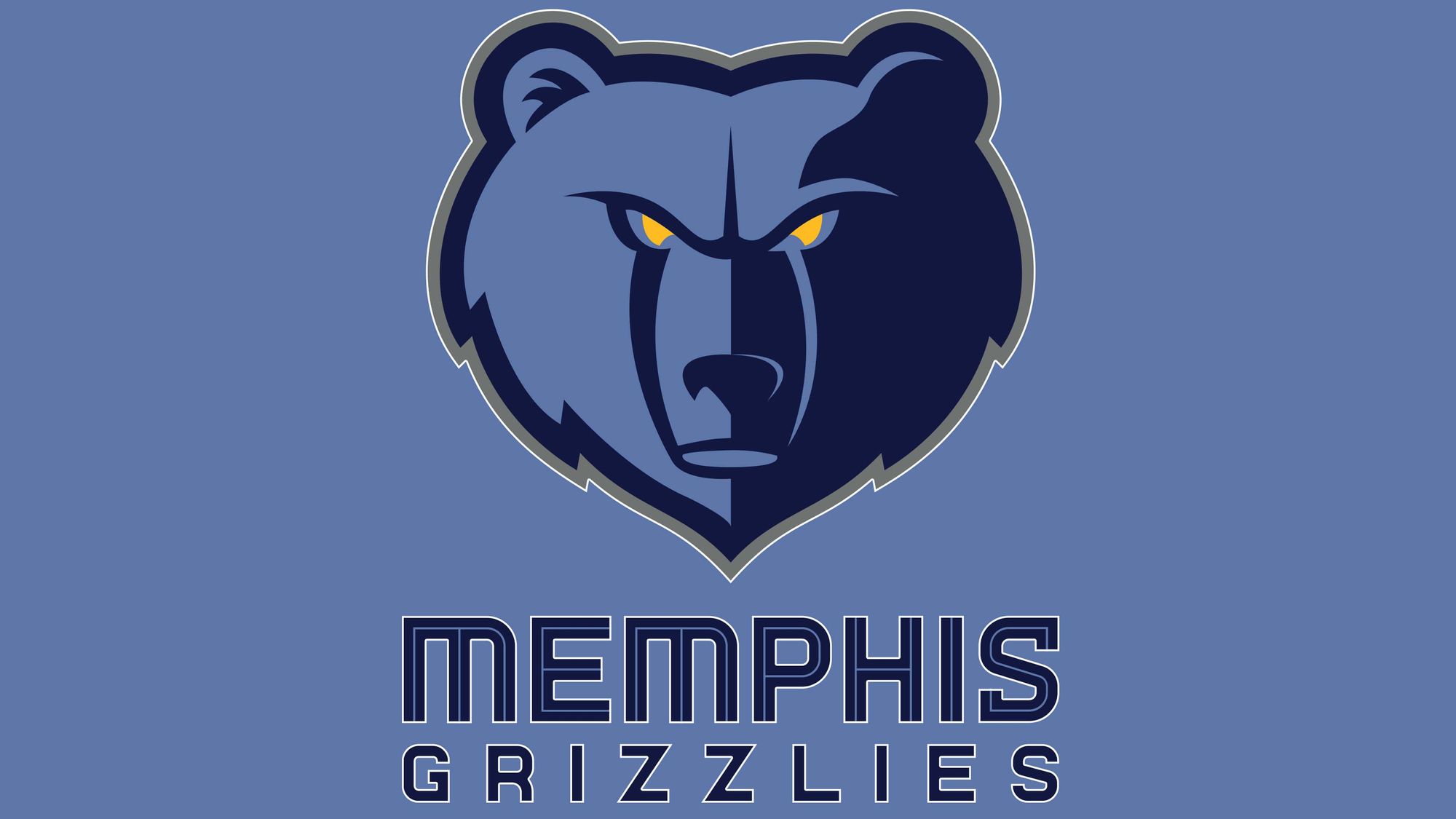 The Memphis Grizzlies established themselves as the hottest team in the NBA right now as they defeated the Cleveland Cavaliers, 113-109. Dillon Brooks led the Grizzlies in scoring with an efficient night of tallying 26 markers, including a 4-7 clip from three-point territory. Prized rookie point guard Ja Morant produced a couple of electrifying dunks on his way to another all-around stat line of 16 points, 5 rebounds, 8 assists and 3 steals. Starting center Jonas Valanciunas only had 8 points in the win, but imposed his presence on the inside as he also finished with 18 rebounds and 4 blocks. Rookie forward Brandon Clarke and Grayson Allen both came off the bench to chip in 15 and 11 points, respectively.

With this win, the Grizzlies’ current winning streak extends to seven games, the longest active streak in the league. Trailing the Cavaliers at the end of the first half, Memphis came out firing in the third quarter. They quickly erased the deficit and led by 16 points entering the final frame. The Cavaliers attempted a comeback in the fourth quarter, but the Grizzlies’ masterful third quarter performance provided them with enough cushion to hold off any rally from the visiting team.

First-year head coach Taylor Jenkins credited his players for fighting through what he calls an “off night” for the team, as per Clay Bailey of The Associated Press.

“I don’t think we played our best and they took advantage of it. These are situations  we’ve faced a number of times during the season where you’ve got a lead and maybe a play here or there could have just flipped the game. But our guys stuck with it,  despite having a mostly off night.”

Sophomore point guard Collin Sexton led the charge for the Cavaliers with a game-high 28 points and 6 assists. All-Star stretch big man Kevin Love almost notched a double-double night of 19 points and 9 boards, while high-leaping power forward Larry Nance Jr contributed 16 points and 2 steals off the bench. Despite the painful loss, Cavaliers head coach John Beilein still had some positives to take away from tonight.

“They got on us, and we really fought back. We really had chances. A couple of more baskets going down the stretch, and we could have won the game.”

Cleveland has now dropped their last three assignments. They will face the Chicago Bulls tomorrow night as the second leg of their current back-to-back schedule unfolds.

The young Atlanta Hawks squad showed their resiliency as they came back in the fourth quarter to stun DeMar DeRozan and the San Antonio Spurs, 121-120. Down by two points in the waning seconds, shooting guard Kevin Huerter drilled a corner triple that proved to be the night’s game-winner. Huerter finished with 18 total markers, including four hits from beyond the arc. Star point guard Trae Young topscored for the Hawks with 31 points and 9 dimes, while rookie gunner Cameron Reddish arguably had his most productive game this season as he amassed 22 points, 5 boards, 4 assists and 4 steals.

Leading by nine points as the game hit its mid-way point, the Hawks saw their advantage disappear as the Spurs put up a 41-point performance in the third quarter. Yet, the young Hawks didn’t flinch as they gave the Spurs a dose of their own medicine in the final period. Along with the heroics of Young and Huerter, the Hawks’ defense tightened and held the Spurs to just 21 points in regulation.

Veteran forward Vince Carter, who was instrumental off the bench with his 14 markers, was given a video tribute by the Spurs organization. After the game, Carter took the time to express his gratitude to the Spurs franchise, as per The Associated Press. Carter is rumoured to retire after this season.

“It caught me off guard, I wasn’t prepared for it. Didn’t know it was happening. I’ve had some good moments, great history with Coach Popovich and the team. I mean good and bad, but just as far as conversation (with Popovich) and us just interacting. It’s always been fun. For the organization to do something like this, it was nice. It was nice.”

LaMarcus Aldridge led the charge for the Spurs with 30 points, but battled with foul trouble throughout the night. DeRozan produced a near triple-double stat line of 25 points, 9 rebounds and 9 assists, and young combo guard Dejounte Murray finished with a double-double outing of 13 points, 12 boards, 5 assists and 3 steals.

It was a frustrating loss for the Spurs, considering that they already built a double-digit lead after their third quarter storm. Head coach Gregg Popovich expressed his remorse on how his team started out flat in the first half.

“Where, all of a sudden, the game plan goes to hell, people don’t execute and we played 24 minutes, in addition to that. We did nothing in the first half but walk around. People should have left and asked for their money back after the first half. Second half, they competed, and they played to win, but we’ve just got to be more solid. Too many mistakes down the stretch and that’s what always seems to happen when we lose a basketball game.”

San Antonio has now lost two consecutive games as they drop to an 18-23 record in the Western Conference. Aldridge and the Spurs will try to bounce back on Sunday when they host Jimmy Butler and the Miami Heat in the first night of their back-to-back schedule. They currently trail the Grizzlies for the 8thseed in the conference, as the possibility of missing out on the postseason for the first time since the 1997-98 season looms on the veteran squad.