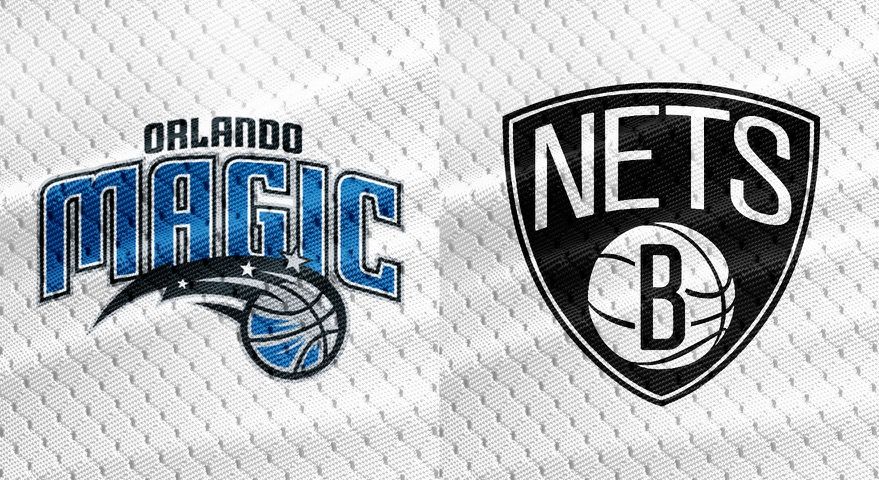 The Brooklyn Nets’ promising season come into fruition as they hacked out a 108-96 victory over the Indiana Pacers to formally clinch a spot in the upcoming playoffs. All-Star point guard D’Angelo Russell led the charge for the Nets, finishing with 20 points, 6 rebounds and 6 assists, while 3-point shootout champion Joe Harris made four three-pointers on his way to tallying 19 markers. The Nets held the Pacers to just 19 points in the second quarter, and led by eight points after the first half. They also outrebounded Indiana by a large margin, leading 52-33 in the boards department. Now with a 41-40 record, Brooklyn has officially entered the postseason, their first playoff appearance since 2015.

Sixth Man of the Year candidate Domantas Sabonis tallied a double-double off the bench, finishing with 17 points and 12 rebounds for the Pacers. Indiana has now nine of their last 12 games, and will face the Boston Celtics as the 5th-seed in the playoffs.

Magic celebrate playoff berth with a victory in Boston

Arguably the hottest team in the league right now, the Orlando Magic has officially entered the postseason as they defeated Kyrie Irving and the Boston Celtics, 116-108. All-Star center Nikola Vucevic logged in a double-double performance of 25 points and 12 rebounds, while small forward Terrence Ross topscored with 26 points off the bench. Veteran point guard D.J. Augustin impressed with a versatile outing of 11 points, 13 assists and 7 rebounds, and Evan Fournier chipped in 24 markers and 5 boards. Trailing by four points entering the second half, the Magic exploded in the third quarter and never looked back from there. With the important win, the Magic has now ended a six-year playoff drought, the longest in the Eastern Conference.

Irving topscored for the Celtics with 23 points, on top of 6 assists and 5 rebounds. Despite the loss, the Celtics have now clinched the 4th-seed in the East as they face the Victor Oladipo-less Pacers in the first round of the playoffs.

Kemba Walker and the Charlotte Hornets keep their flickering playoff hopes alive as they came out victorious over the Detroit Pistons, 104-91. Walker put up a brilliant performance as he netted 31 points, 8 rebounds and 7 assists in the win. Stretch big man Frank Kaminsky had one of his most efficient games this season, contributing 24 markers and 5 boards off the bench. Playing with intensity and sense of urgency, the Hornets raced to an 18-point halftime lead, after holding the Pistons to just 15 points in the second period. Detroit tried to rally in the third quarter, but the Hornets again put on a masterful defensive performance in the deciding period.

Andre Drummond came up big with a massive double-double of 15 points, 23 rebounds and 3 blocks, while Ish Smith chipped in 20 points and 4 assists off the bench. The Pistons have now lost their last four games, dropping to the 8thseed with just a single-game lead over the Hornets.

It was a very encouraging night for the playoff-bound Portland Trail Blazers as they topple the 2nd-seeded Denver Nuggets, 115-108. All-Star point guard Damian Lillard produced a stellar stat line of 30 points, 6 rebounds and 5 assists, while combo forward Al-Farouq Aminu scattered a double-double of 23 points and 11 boards. The Blazers created enough cushion after the first two quarters as they led by 11 points entering the third canto of the ballgame. Portland also got a huge moral lift as star shooting guard CJ McCollum has finally returned to the hard court after sustaining a left knee injury that kept him out for 10 games.

The Nuggets played without key cogs Nikola Jokic, Paul Millsap, and Jamal Murray as the team opted to rest them out to prepare for the upcoming postseason. Scoring shooting guard Gary Harris topscored for the depleted Nuggets side with 18 markers, while Trey Lyles contributed 15 points and 9 rebounds in the loss.