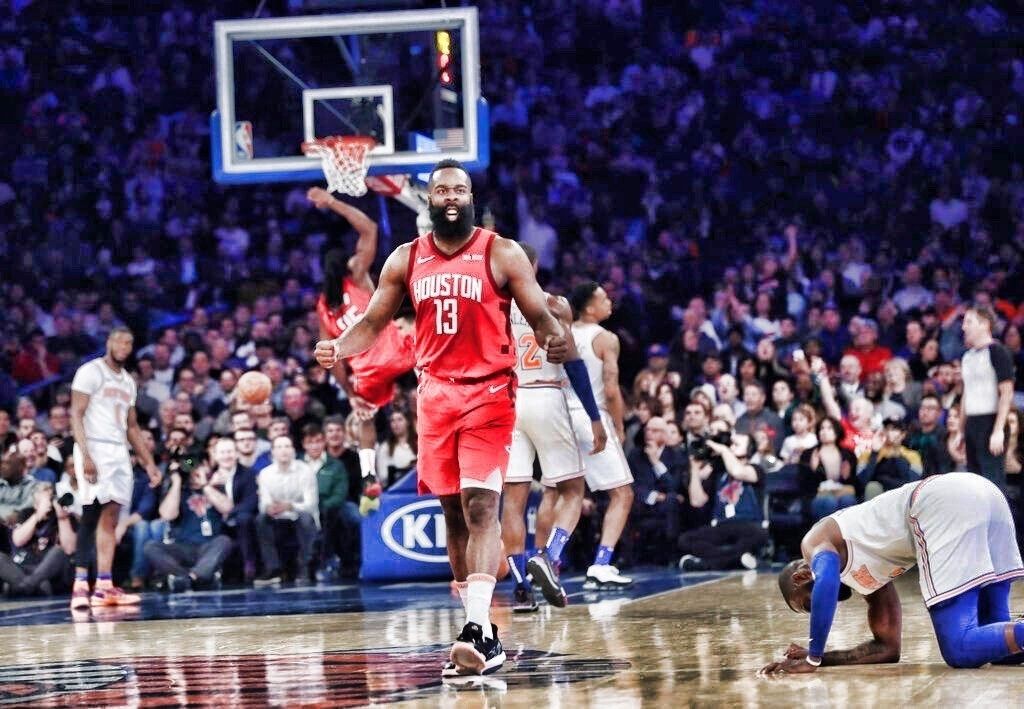 In a night that could potentially break their successful season so far, the Indiana Pacers showed excellent character, hacking out a close-call 110-106 win over the Toronto Raptors. With a little over four minutes remaining in the 2ndquarter, Pacers All-Star shooting guard Victor Oladipo chased down Raptors combo forward Pascal Siakam in transition, only to feel his right knee buckle as he collapsed on the floor without any physical contact from Siakam. After he pulled down his knee sleeve, Oladipo immediately knew that tragedy struck him and was heard screaming in pain. He was carried off the floor through a stretcher as he gave a thumbs-up sign to the fans while obviously wiping tears from his eyes with his hands.

With their main man down and out, veteran forward Thaddeus Young led the inspired charge for the Pacers with a double-double of 23 points and 15 rebounds, on top of 2 steals and 2 blocks. Point guard Darren Collison chipped in 17 points and 8 assists in the win. The Raptors, who were playing without Kawhi Leonard yet again, got 23 markers and 11 boards from Serge Ibaka.

With him saying before the game that he wanted to make a memorable Madison Square Garden moment, James Harden backed up his words by putting up an incredible 61-point performance in the Houston Rockets’ 114-110 victory over the New York Knicks. With the game on the line and the Knicks playing for a chance to force overtime or win the game with a three, Rockets guard Eric Gordon was able to strip the ball from Knicks forward Noah Vonleh as Harden immediately got hold of the ball for the easy transition dunk, his 61st point of the game. On top of his massive point production, the Beard also finished with 15 rebounds, 4 assists and 5 steals. Gordon, who got the game-deciding steal and the all-important three-pointer before the Vonleh turnover, contributed 20 markers.

Allonzo Trier, the Knicks’ impressive rookie, put in a career-high 31 points and 10 rebounds off the bench. With the 61 points, Harden tied Kobe Bryant for the most points by an opposing player in MSG.

Again playing without superstar Jimmy Butler, the Philadelphia 76ers relied on Joel Embiid and Ben Simmons to prevail over the visiting San Antonio Spurs, 122-120. Embiid came through big time with 33 points and 19 boards, while Simmons completed another triple-double of 21 points, 15 assists and 10 rebounds. With a little under three minutes in the fourth quarter, Spurs shooting guard Marco Belinelli made a difficult three-pointer to put them up 120-112. But it proved to be the last hurrah for the Spurs as the Sixers unleashed a 10-0 run to cap off the game, culminated by a JJ Redick four-point play off a Simmons dish.

DeMar DeRozan topscored for the Spurs with 26 points, 9 rebounds and 3 assists. The Spurs fall to a 27-22 record, while the Sixers improve to 32-17 in the East.

Donovan Mitchell continued his impressive play as of late as he put his imprints all over the Utah Jazz’ 114-108 win over West powerhouse, Denver Nuggets. Mitchell filled the stat sheet with 35 points, 6 assists, 6 rebounds, 2 steals and 2 blocks. It was a tightly-contested game throughout the night, with both Derrick Favors of the Jazz and Mason Plumlee ejected after a skirmish. Utah point guard Ricky Rubio, whose name has been on trade rumors recently, contributed 17 markers and 6 dishes in the win.

Nikola Jokic, one of the leading candidates for the MVP award, completed another massive double-double of 28 points, 21 rebounds and 6 assists. However, he may be due for a suspension by the league as he was caught leaving the Nuggets bench during the Favors-Plumlee confrontation.