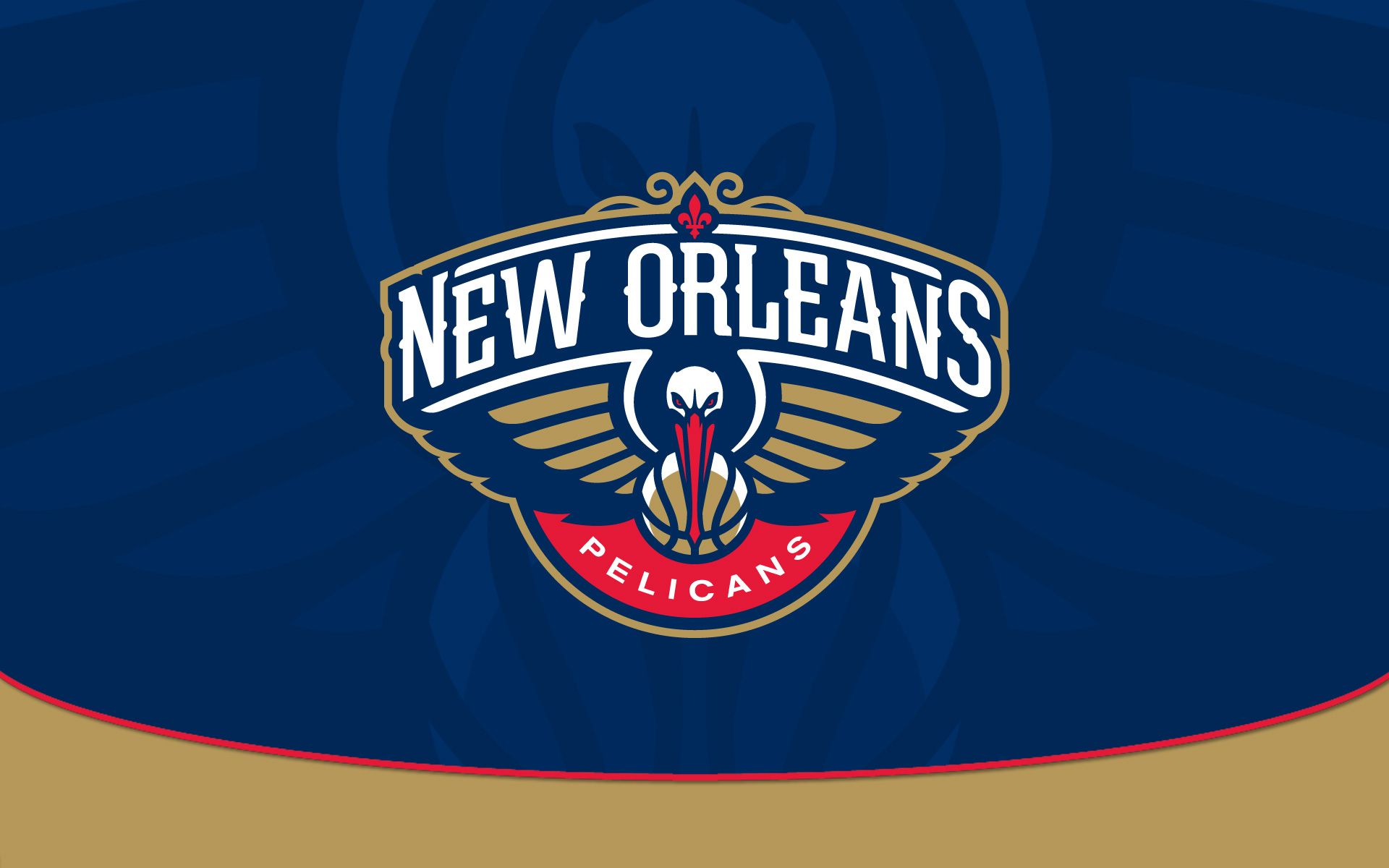 Zion Williamson and the New Orleans Pelicans pounced on their superstar-less opponents as they defeated the Portland Trail Blazers, 128-115. Williamson led the Pels in the scoring column as he netted 25 markers, while star point guard Jrue Holiday came up with another all-around night of 20 points, 9 rebounds and 4 steals. Defensive-minded shooting guard Josh Hart came off the bench to contribute a double-double performance of 13 points and 13 boards, and All-Star forward Brandon Ingram produced 16 points, 4 rebounds and 6 dimes.

It was a stellar offensive performance for both teams in the first half. The Pelicans put up a 40-point outburst in the first period and had a 10-point lead after the first two quarters. But New Orleans would focus more on their defense in the third quarter as they limited the Blazers to just 20 total markers. Portland was a bit demoralized from that point on and they never made a serious comeback attempt to thwart their visiting opponents.

It was another outstanding performance for the 19-year old Williamson, who put up a solid 10-17 clip from the field and did not have any turnovers throughout the night. As per the Associated Press, Zion still thinks that he is a long way to go from being a complete player at this point of his career.

“Even though I’m a rookie and people think I’m doing good there’s still so much I have to learn. There’s so much about the game I’m still learning, I feel like by year four, five I’m gonna have all that down.”

As for the Blazers, this is definitely a tough pill to swallow. They played without the services of their superstar point guard Damian Lillard, who is still recovering from a groin injury he sustained before the All-Star Weekend. CJ McCollum led the way for the home team, finishing with 27 points and 10 assists. Carmelo Anthony chipped in 20 markers, while Hassan Whiteside pulled in his usual massive stat line of 19 points, 12 rebounds and 6 blocks.

McCollum, who has shouldered most of the scoring workload with Lillard out, emphasized how painful this loss is to their playoff aspirations, as per Jamie Goldberg of The Oregonian.

“Every loss hurts. When you’re out of the playoffs, fighting for position to make the  playoffs, it doesn’t matter who you lose to, you have to try to win as many games as possible, especially at home. Feels the same. It’s a loss that makes it more difficult for us in the long run.”

The Blazers have now lost all four games against the Pels this season. As they chase the Memphis Grizzlies for the last playoff spot in the Western Conference, they will need every weapon and reinforcement that they have on their arsenal. It has been reported that big man Jusuf Nurkic could return probably next week, while Zach Collins is slated to come back this March.

Portland head coach Terry Stotts reiterated to his players that they have to be smarter and more active on the defensive end. Stotts pointed out that they have been executing well on their offensive sets, but their defense needs a lot of improvement. There were multiple times in the game that Williamson sneaked up on them on the baseline for easy scoring opportunities near the basket, something that is very unacceptable with the team’s playoff hopes already at stake.

Despite the loss, the Blazers still hold the 9th spot in the standings. They will try to bounce back and end their current three-game losing skid when they host the Detroit Pistons on Sunday.

The Oklahoma City Thunder again leaned on the clutch heroics of their veteran point guard as they hacked out a 113-101 victory over Nikola Jokic and the Denver Nuggets. All-Star playmaker Chris Paul put up another show on the offensive end as he finished with a team-high 29 markers, including a solid 4-6 clip from the three-point line. Starting big man Steven Adams also showed out in his tough match-up against Jokic. Adams proved to everyone that he is not just a defensive center as he netted 19 points, to go along with his 17 rebounds, 4 steals and 2 blocks. Sweet-shooting combo forward Danilo Gallinari added 15 markers, while Shai Gilgeous-Alexander had a near triple-double stat line of 11 points, 9 boards and 9 assists.

With the Thunder leading by only a single point entering the fourth quarter, they clamped down on defense when it mattered the most. Thunder head coach Billy Donovan emphasized how important Adams was in this win, and also pointed out to his team’s hustle and 50-50 efforts as the driving force of their success tonight, as per Paris Lawson of NBA.com.

“I thought Steven played a phenomenal game and he was good all the way around. He was good on offense, he was good defensively, he was good rebounding, and he stayed down.

As for Paul, this is the time of the season when he and his teammates should really double down on their efforts. Many people expected Paul to just come and go in Oklahoma City as rumors have it that he will not play with the Thunder and would just be traded again this season. Yet, the team played out their cards and they are now sitting at the 6th spot in the West, holding a stellar 34-22 win-loss slate.

But the 34-year old Paul is no stranger to this type of success. He warned his teammates that they should not get too complacent, and build up a good momentum entering the playoff season in April.

“It was nice. The guys have been hearing me harp on how important these games are coming out of the break because some teams try to warm up into it. We don’t have that benefit; we’ve got to come out. There’s only 27 games left. It’s the home stretch.”

Jokic led the charge for the Nuggets, finishing with 32 points, 7 boards and 5 dimes. Jamal Murray contributed 21 markers, and do-it-all small forward Will Barton tallied 16 points, 9 rebounds and 5 assists. However, only three players scored in double digits for the Nuggets. They did not exactly have a good flow on their offense, racking up only 19 assists in the loss. Denver’s outside gunners had blank bullets on them as they fired only six triples on a very poor 22% clip.

To make matters worse, the Nuggets also committed a whopping total of 19 turnovers. Head coach Michael Malone lamented how their inability to take care the ball eventually spelled their doom, as per Alex Labidou of Nuggets.com.

"It's a convenient excuse, coming off All-Star break, working guys back in. But if I've missed a month or a week, [you can still] defend, rebound and take care of the ball. I  think there was definitely was a little bit of rust.

We didn't take care of the ball, that was a huge issue and it happened all night long. Good teams don't beat themselves and that's what we did."

The Nuggets are still positioned at the second spot in the West, trailing the top-seeded Los Angeles Lakers by five games. With a 38-18 record this season, they still have a full game advantage over the third-seeded Clippers in the standings. They will go up against D’Angelo Russell and the retooled Minnesota Timberwolves on Sunday.