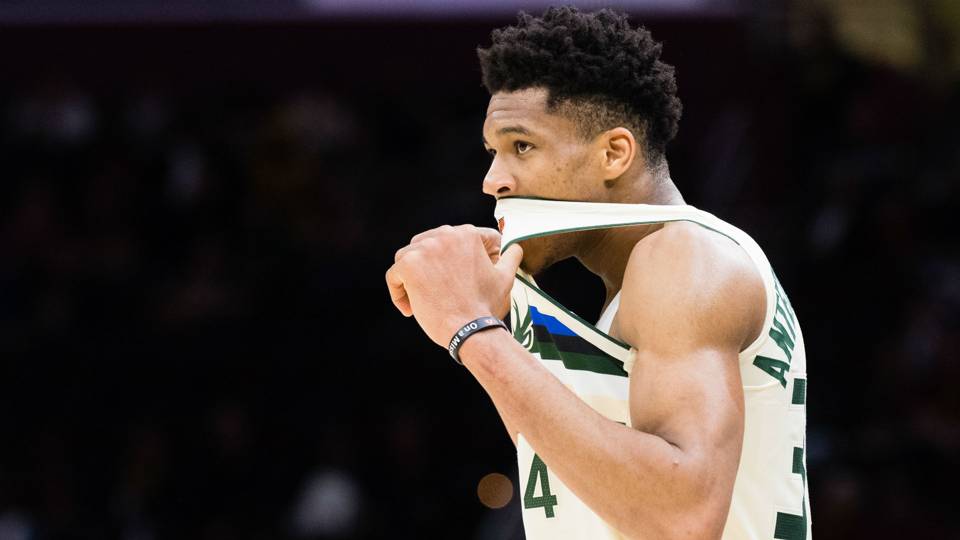 The Detroit Pistons relied on a stellar second quarter to break away from Nikola Jokic and the Denver Nuggets with a resounding 129-103 victory. Pistons All-Star big man Andre Drummond led the winning team with 27 points, 12 boards, and 3 blocks, while small forward Stanley Johnson came off the bench to contribute 21 markers and 7 rebounds. The Pistons, who have lost four of their last six games, pulled away in the second period and never looked back from there

Mason Plumlee came up with an all-around performance of 15 points, 11 rebounds and 6 assists for the Nuggets, while Jokic had an average outing of 16 points, 4 dishes and 3 boards. The loss snapped a six-game winning streak for the Nuggets.

Giannis Antetokounmpo and the Milwaukee Bucks controlled the game from the get-go as they hacked out a dominating 113-94 win over the Brooklyn Nets. Antetokounmpo almost got a coveted triple-double as he finished with 30 points, 14 rebounds, 9 assists and 3 blocks in the win. Former Rookie of the Year awardee Malcolm Brogdon chipped in 16 points and 8 boards, while point guard Eric Bledsoe tallied 15 markers and hounded the Nets with 5 steals. With a precarious six-point lead entering the second half, the Bucks would torch the Nets with 36 points in the third quarter, putting the game away for good.

All-Star point guard D’Angelo Russell topscored for the Nets with 18 points and 5 assists, but didn’t get much contribution from his teammates. Only three Nets players finished with double-figures in the loss. Milwaukee is now on a four-game winning streak, and has won ten of their previous eleven games.

Rookie power forward Marvin Bagley III arguably had the best game of his young career as he and the Sacramento Kings carved a much-needed 127-112 win against the visiting San Antonio Spurs. Bagley came up with an impressive versatile display of 24 points, 12 boards, 4 assists and 3 blocks, putting an emphasis on the victory with an emphatic alley-oop dunk off a dish from point guard De’Aaron Fox. Fox also came up big for the Kings, finishing with 20 points, 6 rebounds and 6 assists. The young Kings team executed excellently on offense, shooting a solid 55.6% clip from the field as a team.

DeMar DeRozan led the Spurs with 24 points, while All-Star LaMarcus Aldridge had 22 markers and 9 boards in the loss. The loss stopped the Spurs’ five-game winning streak, while the Kings are now embarking on three straight victories, winning four of their last five games.

Harden posts another 40-point outing in victory over Suns

James Harden, the leading candidate for the Most Valuable Player award, impressed with another 40-point performance as the Houston Rockets carved a 118-110 win against the lowly Phoenix Suns. Harden had one of his most efficient games this season, tallying 44 points, 8 boards, 6 assists, 3 steals, and made 15 of his 26 shots, including five makes from beyond the arc. Point guard maestro Chris Paul helped the Rockets’ cause with 18 markers, 4 assists and 5 steals, while Kenneth Faried completed a double-double of 17 points and 14 rebounds.

Josh Jackson, who has been streaking as of late after a forgettable first half of the season, led the losing Suns with 25 points and 5 boards. Small forward Kelly Oubre Jr. put up 23 points and 3 steals off the bench.