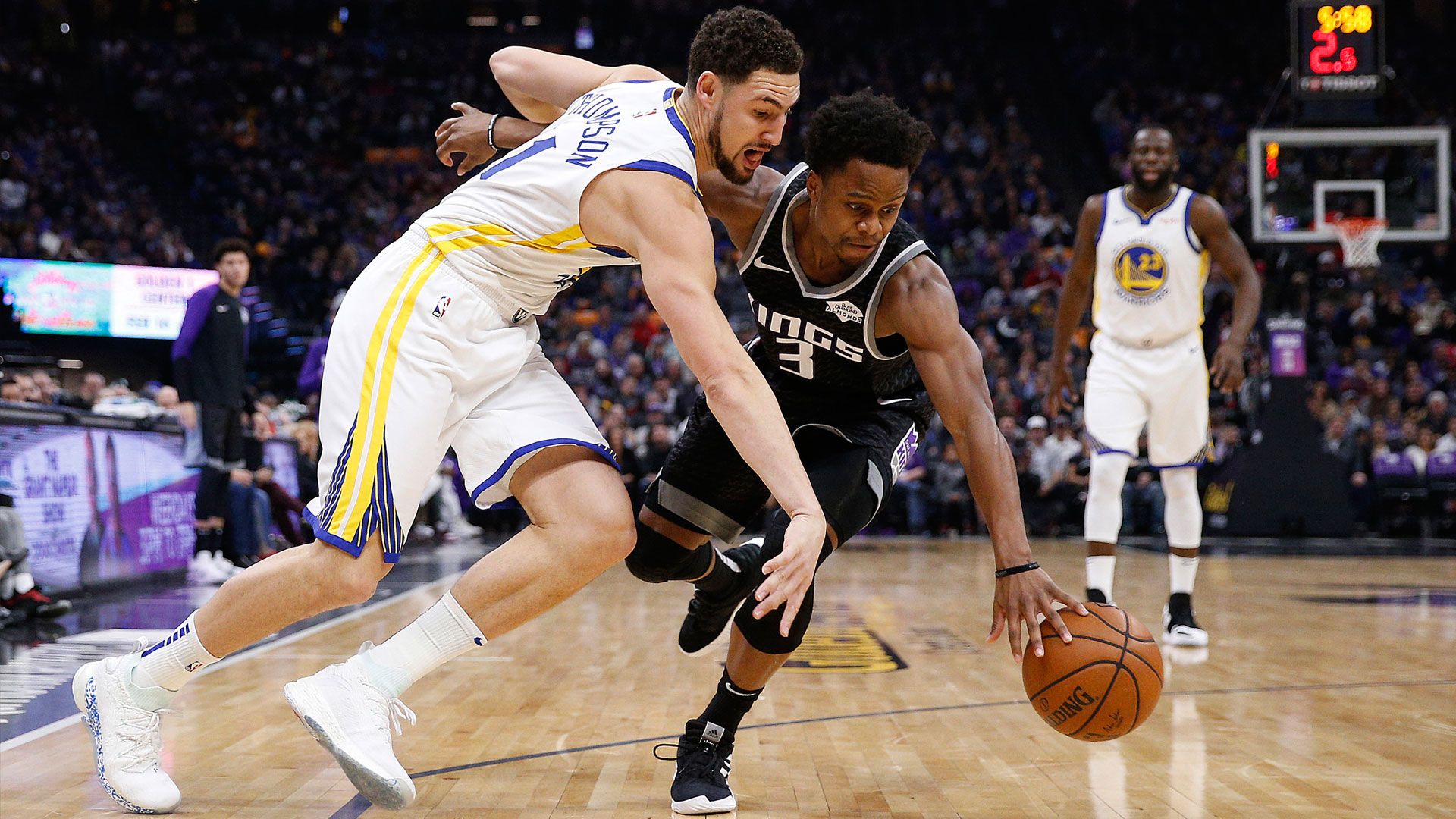 Kawhi Leonard, Pascal Siakam and Serge Ibaka combined for 85 points as the Toronto Raptors defeated Giannis Antetokounmpo and the Milwaukee Bucks, 123-116. Leonard had another stellar performance on both ends of the floor as he finished with 30 points, 6 rebounds, 6 assists and 5 steals. Siakam added 30 markers while Ibaka put up 25. Antetokounmpo, a frontrunner for the Most Valuable Player award, impressed with 43 points, 18 rebounds and 4 assists for the losing team.

The much-awaited matchup between the East’s top two teams didn’t disappoint as superstars Kawhi and Giannis produced outstanding performances in the game. The Raptors will next face the Indiana Pacers, the last one of their challenging four-game stand against hot-streaking teams to start the new year.

Donovan Mitchell heats up late as Jazz turns back the Pistons

After just scoring two points until midway through the third quarter, Donovan Mitchell would find his groove to lead the Utah Jazz to a 110-105 win over the Detroit Pistons. Mitchell scored basket after basket in regulation as he racked up 26 points, 5 assists, 5 rebounds and 3 steals. Blake Griffin also came up clutch for the Pistons, finishing with 34 points and 10 rebounds.

The Pistons had a chance to tie the game late but a Reggie Jackson turnover led to two Jazz free throws and a five-point lead to close the final period.

Stephen Curry scores 42 as the defending champs escape in Sacramento

With their backs against the wall again, the Golden State Warriors showed championship composure as they hacked out a close-call victory against the Sacramento Kings, 127-123. Curry had another superb performance from beyond the arc, putting up 10 three-pointers on his way to a 42-point production, while Kevin Durant chipped in 29 points and 9 assists. It was a gallant effort for the relentless, young Kings team as they got 32 points from shooting guard Buddy Hield and a career-high of 28 points from Justin Jackson.

Both teams created an NBA record for combined three-pointers made with 21 from the Warriors and 20 from the Kings.

Jusuf Nurkic asserted his dominance down low as the Portland Trail Blazers stop the streaking Houston Rockets, 110-101. Nurkic was unstoppable in the paint as he logged in 25 points and 15 rebounds for the Blazers. Shooting guard CJ McCollum hit important shots late in the fourth quarter as he finished with 24 points and 4 assists, while All-Star point guard had a double-double of 17 points and 12 assists.

Harden came up short of another 40-point game with 38 points and 7 assists. It was an important win for the Blazers after losing to the Oklahoma City Thunder just the other night. Since the new year, Nurkic is now averaging 23.7 points and 15.3 rebounds across three games.